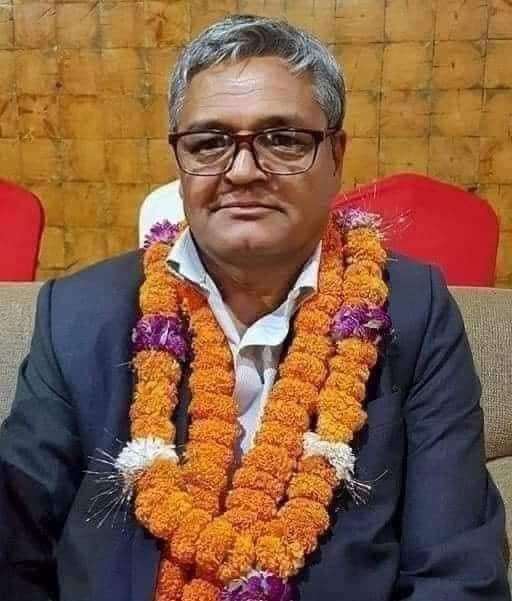 KATHMANDU, May 12: Minister for Communications and Information Technology, Parbat Gurung, has paid last respects to CPN (UML) leader and member of the Bagmati Province Assembly, the late Pashupati Chaulagain.

Minister Gurung went to the Manamohan Memorial Hospital this morning and paid his tribute by draping Chaulagain's mortal remains with the national flag.

Chaulagain was also elected the Member of Parliament on the proportional representation quota in the Constituent Assembly election of 2070 BS. He was actively involved in politics from his student days and was a sincere and dedicated leader.

Meanwhile, the last rites of CPN(UML) leader and Bagmati Province Assembly member Chaulagain have been performed at Pashupati Aryaghat. 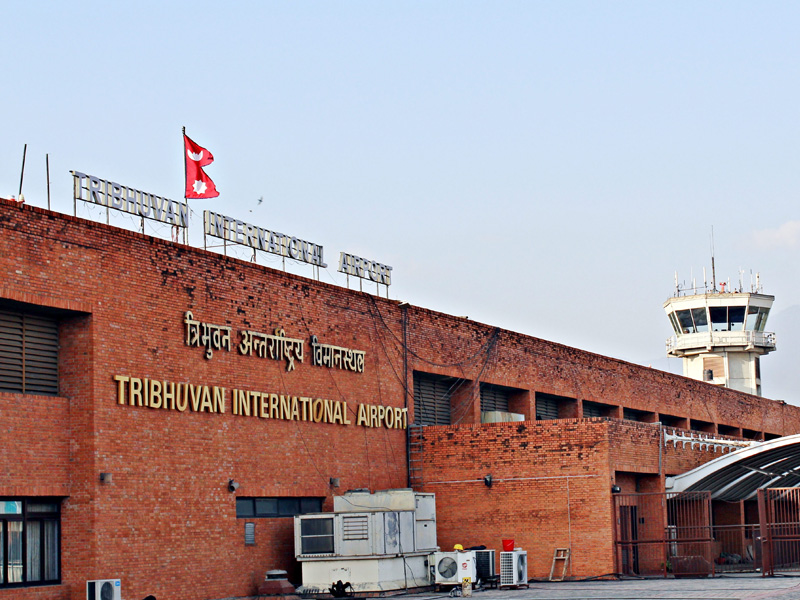