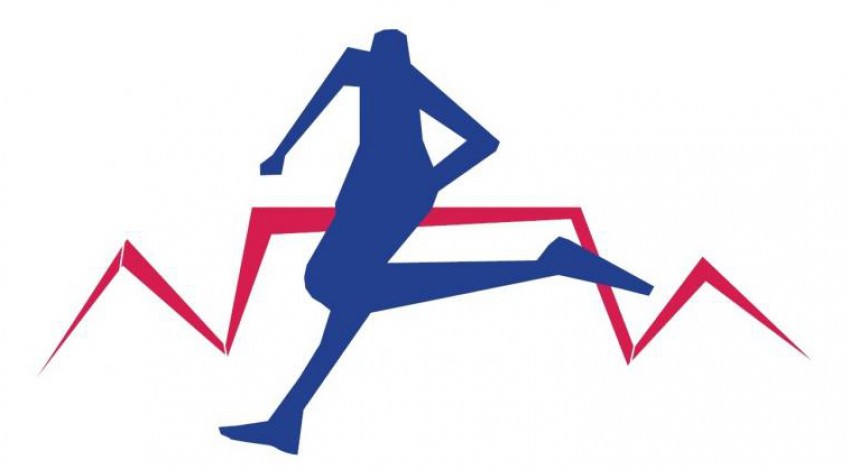 The Byas municipality has expedited preparations for the 4th Byas ultra-marathon to be held here on January 26, marking the Martyrs Day. Athletes from across the country are registering themselves for the 44 km race, said spokesperson of the Municipality Mohan Kumar Shrestha.

The name registration will continue until January 27 and an orientation shall be organized for the athletes on January 28.

Meanwhile, all preparations for the mega event of the municipality have been completed. Check points have been set up in eight different locations to monitoring the enforcement of the rules by the runners. The ultra-marathon starts from Manhukot Siddhamargh and ends at Pulimarang after passing through Alaiche, Bhorletar, Kalesti, Baniyahidi and Bahun Pokhara.

The municipality has also increased the prize money for this year's event. The winner will pocket Rs. 85,077 in cash while the second and third will walk home with Rs. 65,077 and Rs. 55,077 respectively. The fifth will get a consolidation prize of Rs. 16,077, Shrestha said. The prize money was increased by Rs. 4,001 compared to the previous year.

Last year, Suman Kulung of Solukhumbu had won the race with a timing of 2 hrs 59 mins. Devraj Mahatara of Kalikot and Tirtha Tamang of Bhojpur had finished in the second and third position respectively.