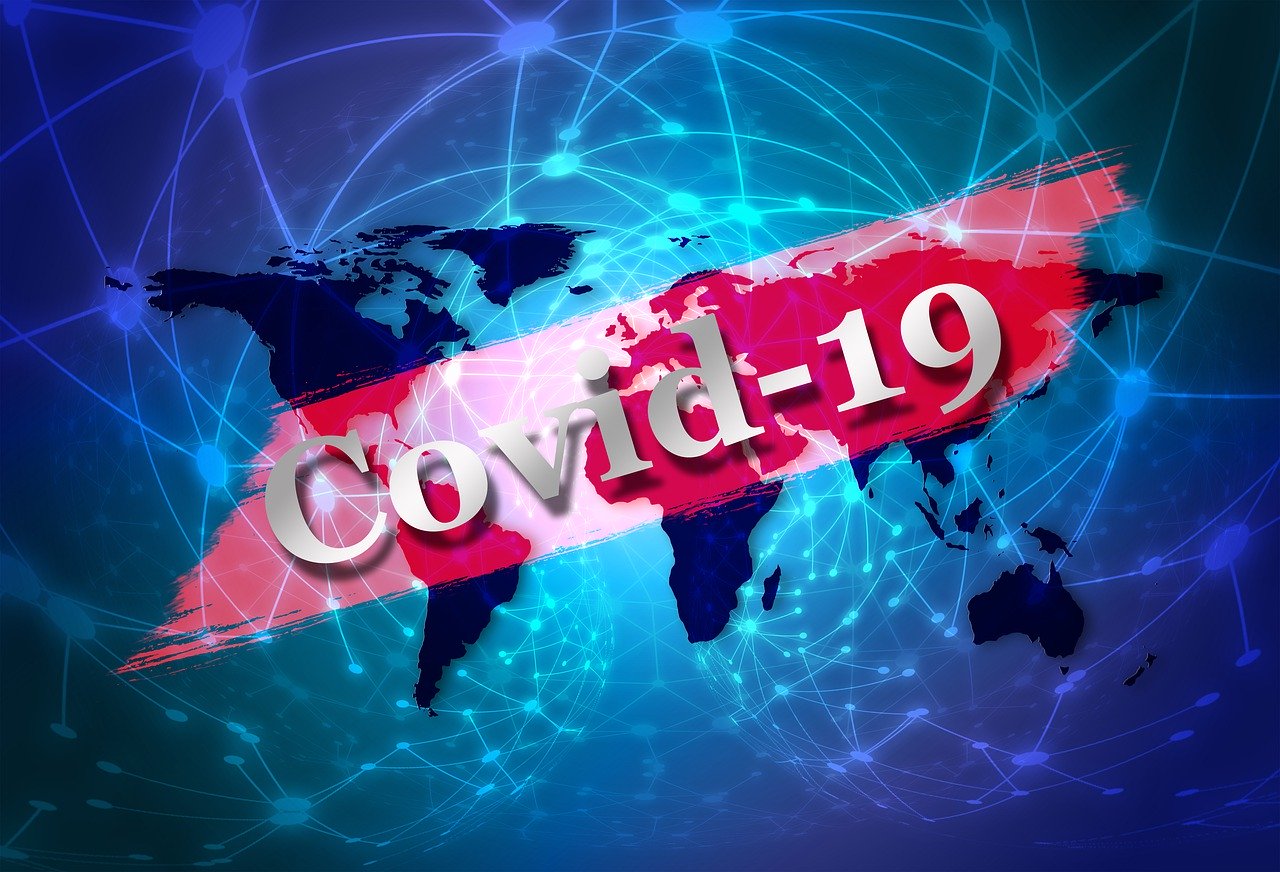 BEIJING, Jan. 11: The total number of COVID-19 cases in the United States topped 60 million on Sunday, as the Omicron variant ripped through more countries and regions around the world, nudging them to tighten restrictions and ramp up vaccinations against the latest surge.

Driven by the Omicron variant, many countries and regions have reported record-high infections recently.

Just days before the United States passed the milestone of 60 million cases, the country had shattered a single-day record with over 1 million COVID-19 infections.

The United States, the country worst hit by the pandemic, with the world's largest caseload and highest death toll, is experiencing the most significant infection surge to date, putting additional pressure on its already overtaxed health care system.

"Due to the tsunami of Omicron cases, the volume is affecting our health and community service," Rebecca Weintraub, assistant professor of Global Health and Social Medicine at Harvard Medical School, was quoted in an ABC News report as saying.

"The burden on the health care system is made worse by nationwide staffing shortages and hospital capacity at elevated levels as many other patients seek care for non-virus related reasons," said the report.

The Omicron variant has sent Britain's daily infections surging over Christmas and the New Year, with 141,472 coronavirus cases reported on Sunday.

The data came one day after Britain's COVID-19-related deaths topped 150,000, making it the seventh country that passed the grim milestone.

India has also saw a steep rise in daily infections with 179,723 new cases reported on Monday, which is the fourth consecutive day that more than 100,000 daily new cases were registered in the country.

The overall caseload in Africa has exceeded 10 million on Sunday with the rapid transmission of the Omicron variant, which is alarming as it only took less than one month for Africa to record an increase of one million new cases since Dec. 15.

Turkey and Kuwait have reported record-daily COVID-19 cases recently, while Israeli Prime Minister Naftali Bennett warned on Sunday that 2-4 million Israelis are predicted to be infected during the current outbreak fueled by the Omicron variant.

Faced with the current COVID-19 flare-up, countries and regions have stepped up efforts to speed up a vaccination roll-out and impose more restrictions to curb the pandemic.

Temporary mass vaccination sites that were set up months ago across the United States are being reopened to get more people vaccinated and boosted amid the latest spike.

The U.S. Centers for Disease Control and Prevention recently told Americans to avoid travel on cruise ships, regardless of their vaccination status.

Greece's government has implemented further protection measures due to the spread of the Omicron variant. When schools reopen on Monday, all students and teachers are required to be tested 2-3 times a week during January, regardless of their vaccination status.

Several state governments in India have imposed fresh restrictions due to the latest surge. Maharashtra, India's richest state, said schools and colleges will be closed till Feb. 15, and only fully vaccinated people will be allowed into private offices while limiting the capacity to 50 percent of the total workforce.

The Israeli government has led a policy based on keeping the economy open while aggressively promoting vaccination.

Meanwhile, Africa has highlighted the need to strengthen global solidarity and speed up inoculation in the world's least vaccinated region amid the current surge.