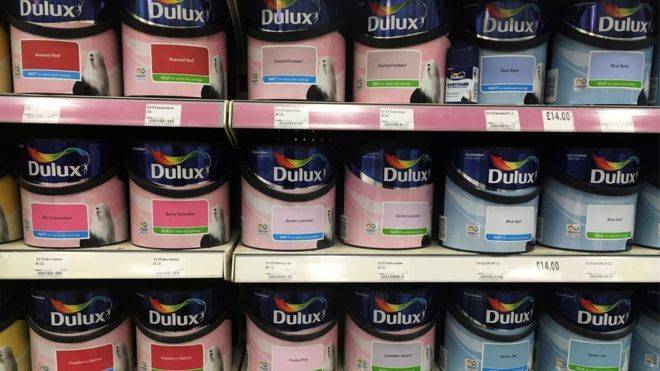 US hedge fund Elliott Advisors reached a "standstill" agreement after clashing with Akzo over the way the company should be run.

The feuding was fuelled by a failed 27bn euro (£23bn) takeover bid for Akzo, which its management rejected.

Elliott has agreed to suspend legal action against the Dutch firm and back Akzo's plans to improve the business.

Gordon Singer, the boss of Elliott's UK division, said it was pleased to come to an agreement with Akzo.

In May, the hedge fund made a legal bid to force the removal of Akzo's chairman, Antony Burgmans, after the firm refused to enter takeover talks with US rival PPG Industries.

PPG walked away from its bid in June and Akzo is now pursuing plans to strengthen its business, which include selling its chemicals division.

Mr Burgmans said he was "pleased our recent constructive discussions with Elliott improved understanding between both parties". 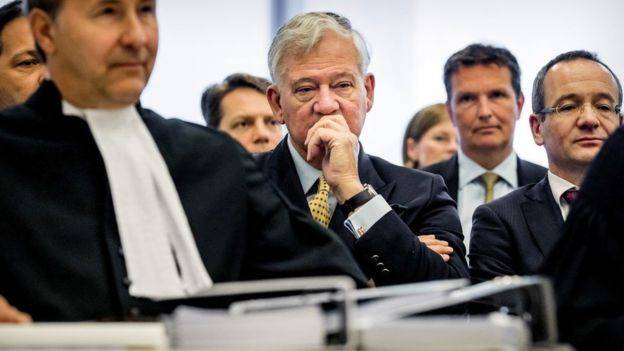 Elliott has also agreed to back new chief executive, Thierry Vanlancker, at a shareholder meeting on 8 September.

The hedge fund oversees about $30bn (£23.5bn) of assets and has a reputation as a no-holds-barred activist investor.

The firm, founded by billionaire Paul Singer, is notorious for pursuing Argentine debt for more than a decade, seizing one of the country's naval ships while it was docked in Africa.

Separately, Elliott has increased its stake in mining firm BHP Billiton as it looks to force the company to sell its US shale business.

Elliott took its holding in BHP to 5% in a bid to keep the commodities giant "accountable for delivering results".