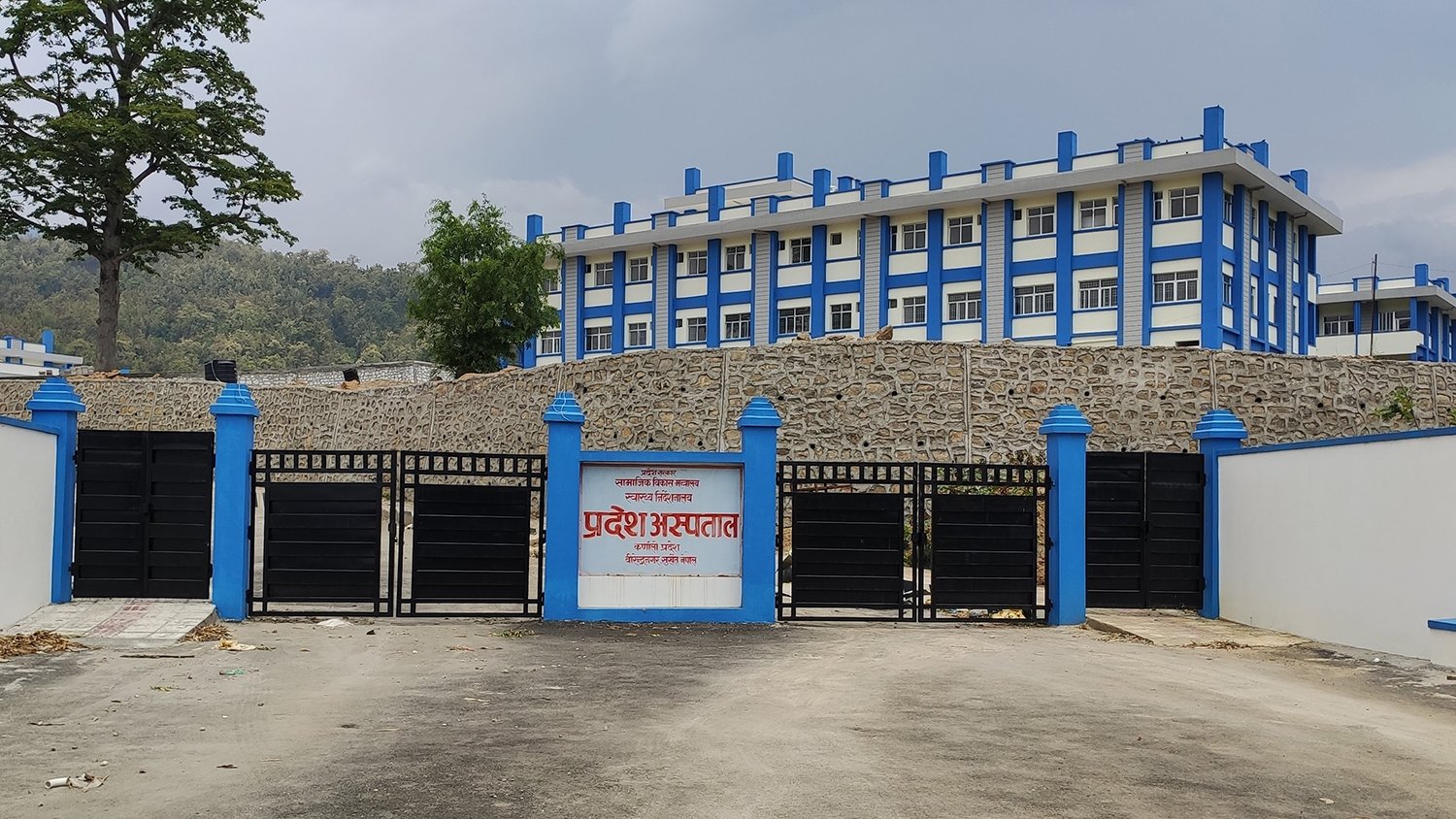 KARNALI, Jan. 24: The Karnali Province Hospital is preparing for conducting a kidney transplant. The hospital providing service for 60 years has intensified preparations to conduct the transplantation of the human organ for the first time coming Saturday.

Organizing a press conference on Sunday, Director at the hospital, Prof Dr. Dambar Khadka informed that agreement was made between the hospital and the Martyr Dharmabhakta National Transplantation Centre, Bhaktapur, in this regard.

Similarly, it has got the authorization for a kidney transplant. "The transplantation will be conducted with joint efforts of human resources from both hospitals," he added.

For the operation, the patient will bear the cost of Rs 150 thousand, while the government provides Rs 700 thousand.

The hospital was able to cater service to 99 percent of patients and only one percent was referred to other hospitals. Director Dr. Khadka further said an MRI machine was being set up in the hospital by the coming March.

Four killed in a jeep accident in Surkhet