Five districts hold 21.28 percent of the total population of the country.

According to the preliminary report of the recently held national census, one-fifth of the total population lives in four districts in the Terai region --- Jhapa, Morang, Sunsari and Rupandehi--- and Kathmandu district.

The Central Bureau of Statistics (CBS) shared that 6,212,244 people are from these five districts.

Kathmandu, where Nepal’s federal capital city lies, hosts a total population of 2,017,532, which accounts for nearly 7 percent of Nepal’s population.

Nepal has a total population of 29,192,480 according to the latest census.

While there are 1,147,186 people in the Morang district in the eastern Terai, Rupandehi in Lumbini Province holds a population of 1,118,875.

Similarly, 900,994 people live in Jhapa and 934,000 others in Sunsari district. Both Jhapa and Sunsari lie in Province 1 in the eastern Terai. 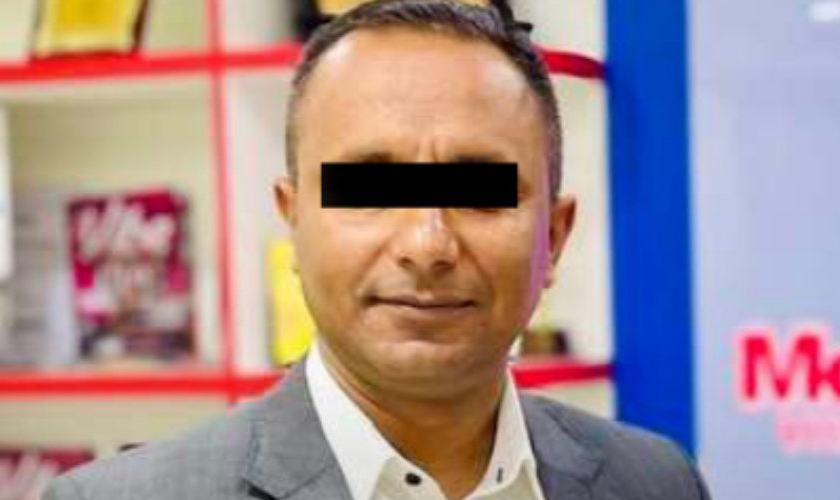 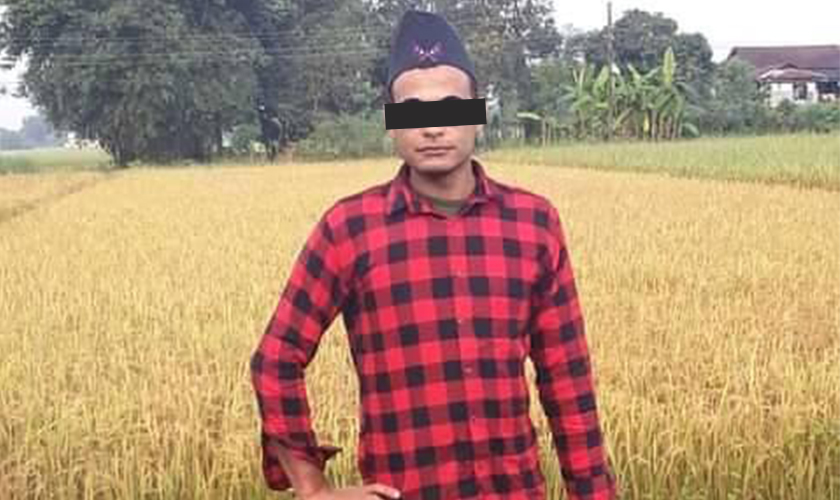 IN PICS: Rape-accused Manoj Pandey being taken to District Court