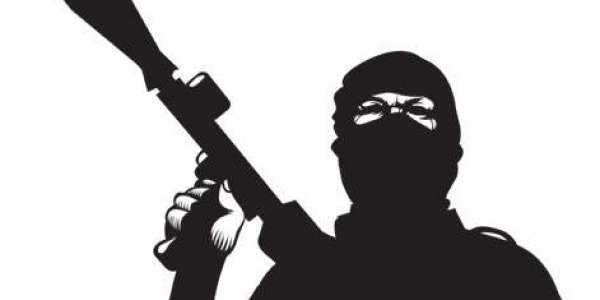 RANJHA, September 15: The spotting of a pair of tigers along the Agaiya-Kusum Road Section of the East West Highway in Banke has unleashed terror among the locals. According to Chandra Bahadur Oli, ward chair of Raptisnari rural municipality-1, two Royal Bengal tigers which are believed to be from the Banke National Park (BNP) are seen straying into the street almost every day, terrorizing the normal life.

The people of Gabhar, Kusum and Saurigaun are scared of possible attack from big cats at any time. Last Sunday, a 45-year-old male was grabbed near from Gabhar and devoured by two tigers. Two days before the incident, two big cats were spotted roaming around the Gabhar road, said Kumar Khadka, a local.

On Monday, the pair was spotted sixth time near the highway and on Tuesday, they were found straying into the area where they caught the 45-year-old man and killed him.  BNP Chief Conservation Officer Shyam Kumar Shah said two tamed elephants and a large number of security personnel have been mobilized in the area to avert any untoward incident.

As CNP Shah said, the pair might have been just isolated from the mother.  The park management was doing its best to provide moral support to the grief-stricken people and ensure their safety.

According to Officer Shah, a technical team has also arrived from the park to take the animals under control. Currently, elephants are being used to prevent tigers from approaching human settlement and drive them towards their natural habitat.

Sensor cameras have been fixed at the place where the pair attacked the man and at two other locations. Fear has spread in the area after the man was killed by the carnivores Sunday, according to the BNP. Since then, the District Administration Office, Banke has banned the operation of small vehicles on the Highway at night. 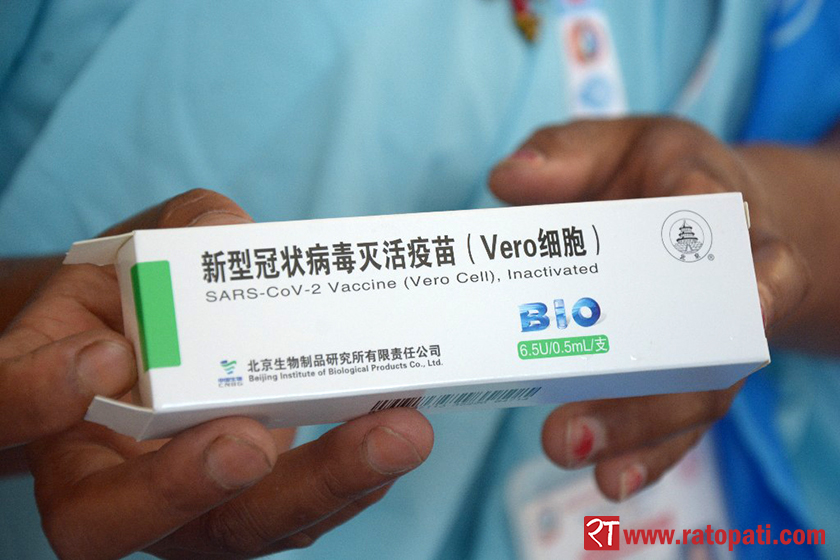 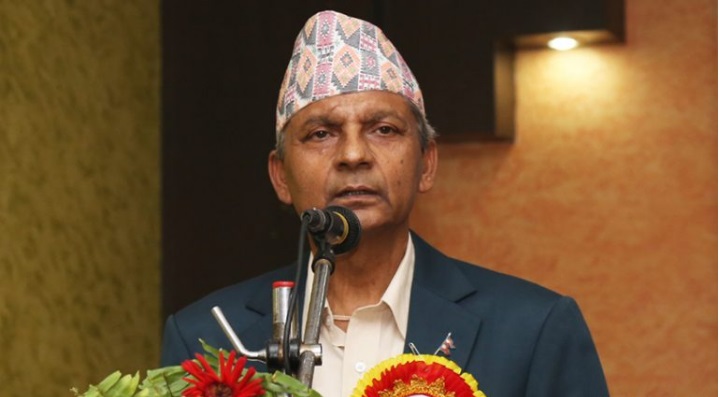 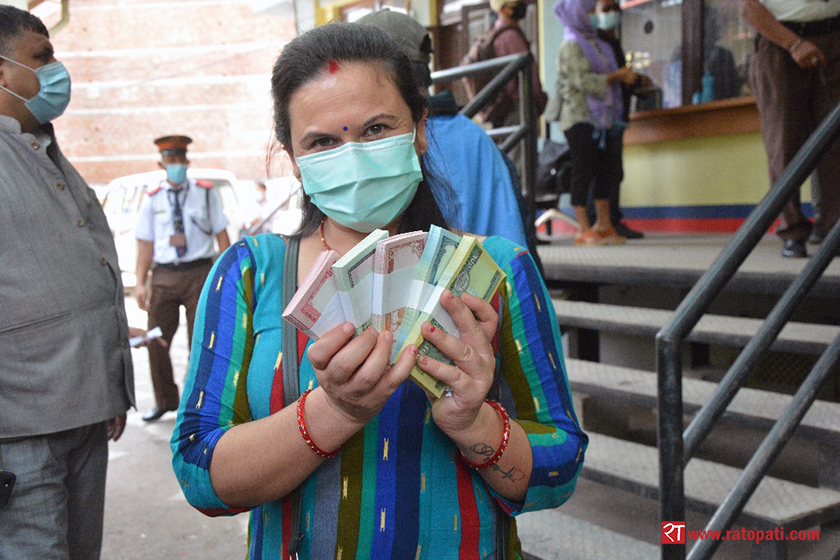