Many villages in Lumbini Province flooded, dozens at risk 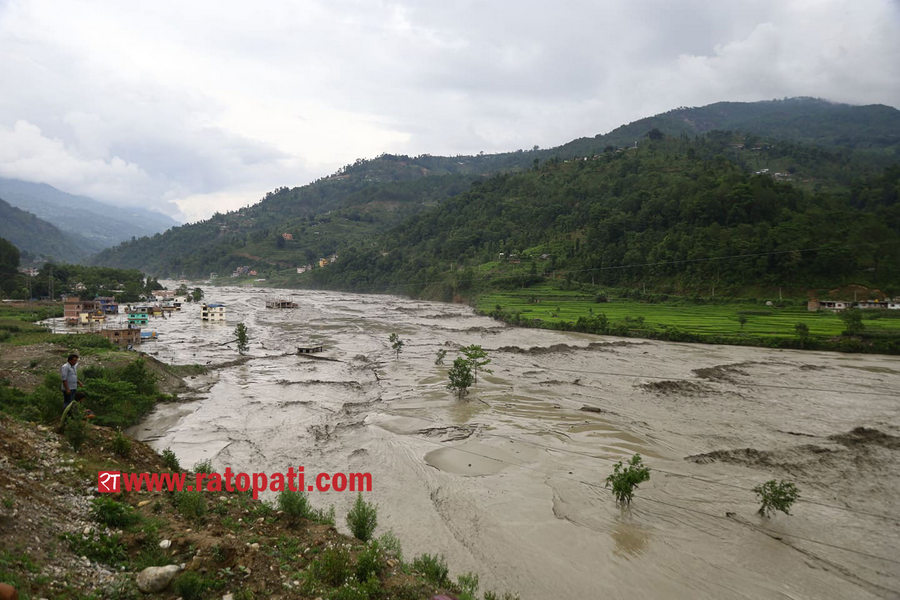 RUPANDEHI, June 16: Incessant rains since past few days have flooded many villages in various districts in Lumbini Province.

Properties worth thousands of rupees have been damaged, it has been said. Many other settlements at banks of various rivers including Kali Gandaki, Rapti, Badigad and Tinau are vulnerable to flooding. Dozens of settlements at Rapti river banks in Banke and Dang districts are at risk of being flooded.

Butwal Sub Metropolitan City has asked people at Tinau river banks to stay alert as the water le el in the river is about reach the danger zone, said the sub metropolis mayor Shiva Raj Subedi.

Likewise, the Meteorological Forecasting Division has urged settlements at Badigad river banks to be watchful as the river, according to it, may get flooded any time.

Similarly, many roads have been blocked due to landslides and flooding caused by rain. The East-West Highway, Devdaha-Butwal road, Butwal-Narayangadh road and Palpa-Butwal road have been damaged in many places disrupting transportation.

As a result, many passengers and vehicles carrying goods have been stuck midway.

A village at the confluence of Tinau and Danab rivers has been flooded. A team of Armed Police Force has been deployed for rescue and relief efforts, said the APF. The APF team has rescued flood victims and some of them are taking shelter in their relatives’ houses. 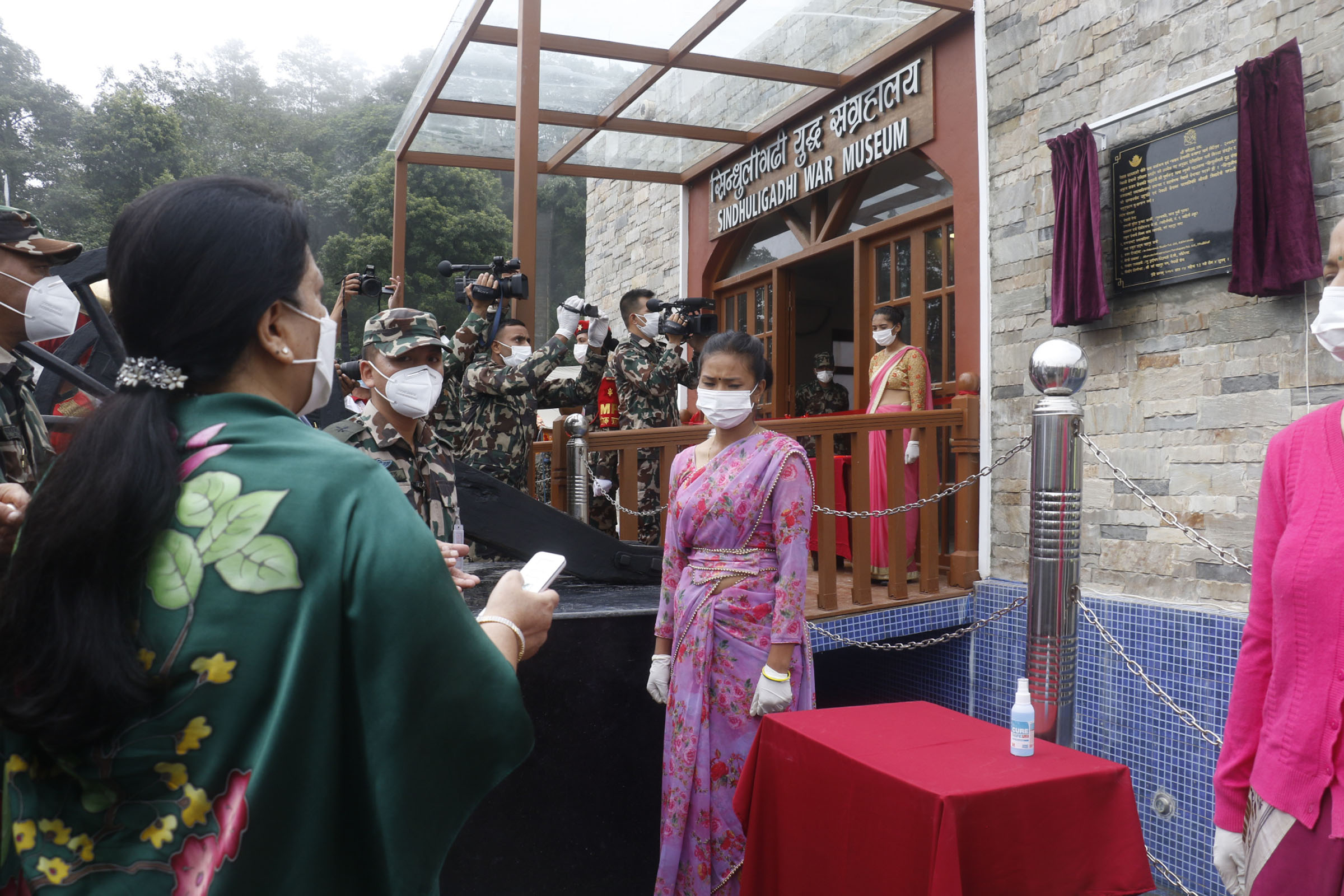 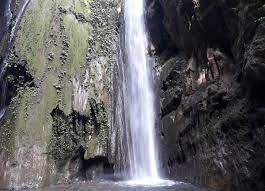