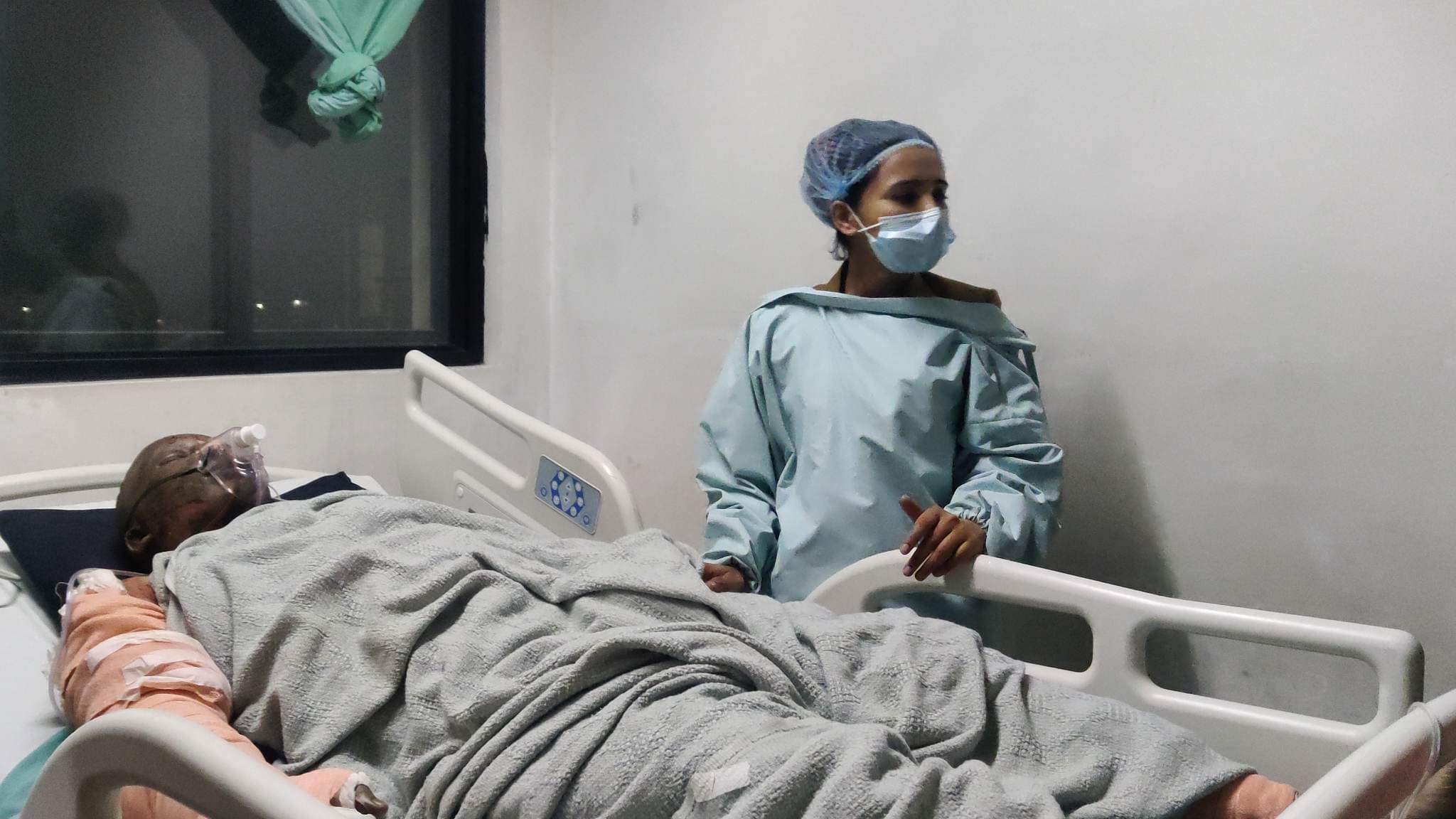 KATHMANDU, Jan. 25: Prem Acharya of Ilam, who attempted self-immolation, has passed away. Acharya, who attempted self-immolation in front of the Federal Parliament building in New Baneshwar on Tuesday, died during treatment on Wednesday morning.
He died during treatment at Burn Hospital in Kirtipur according to Dr. Kiran Nakarmi. According to Dr. Nakarmi, Acharya passed away at 5 am today.
Ilam's Acharya set himself on fire in front of the Parliament building in Baneshwar on Tuesday afternoon.

KATHMANDU, Jan. 27: The Federal Parliament Secretariat has released the schedule for the election of...

CAN Infotech from Feb 7

KATHMANDU, Jan. 26: The 28th edition of the CAN Infotech Exhibition is going to be...

Central Committee meeting of CPN (US) on February 4 and 5

Rabi Lamichhane citizenship dispute: Arguments on behalf of the petitioner over

KATHMANDU, Jan. 25: The final hearing in the case related to the citizenship dispute of...

KASKI, Jan. 25: Six people who were killed in the Pokhara plane crash on January...

KATHMANDU, Jan. 24: A young man attempted self-immolation in front of the parliament building in...