Bhaktapur - Chairman of Nepal Workers and Peasants' Party ( NWPP), Narayanman Bijukchhe, has said he would not compete in any election in the future.

Talking to RSS in Bhaktapur today, he said NWPP had handed the responsibility for operating the party to a youth generation.

The decision of Bijukchhe not to be in the race for the upcoming elections to the House of Representatives and State Assemblies has been the talks of the down and at this backdrop he said, " There is no situation to be surprised by my decision to contend in the election. It does not mean that I have taken retirement from the politics. I will not contend any election throughout my life and a youth generation is here to lead the party."

He further made it clear that he did not file his candidacy due to his age factor. "Now I am 70. I have started losing memory power due to age old. And bearing this in mind, I decided not to seek my role in the Parliament through the election. My focus will be on taking the part ahead."

In his response to a question whether this decision would downsize party votes, he refused such prediction, adding that that voters would vote for party, and those voting for candidate would be the least.

Stating that the party was not the ethnicity-based party and people had equally trusted it when it made Bhairav Risal as the party election candidate in the past. 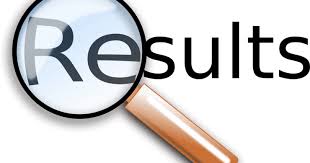 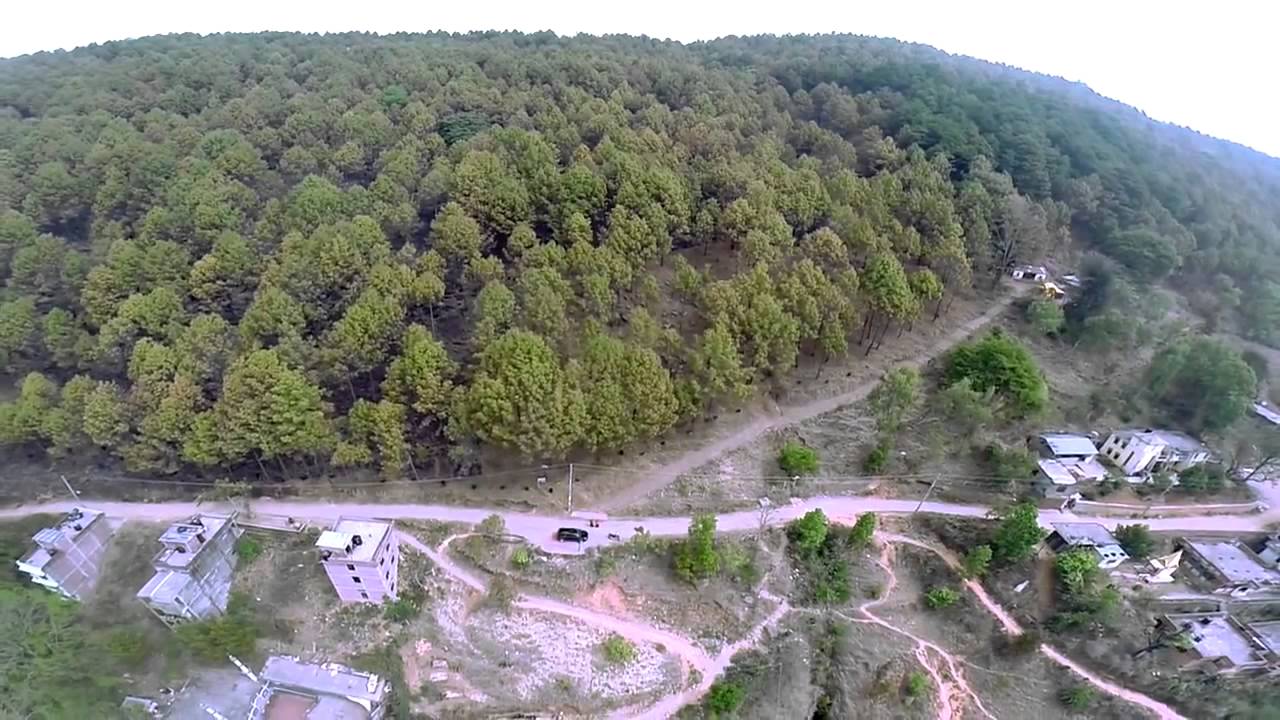 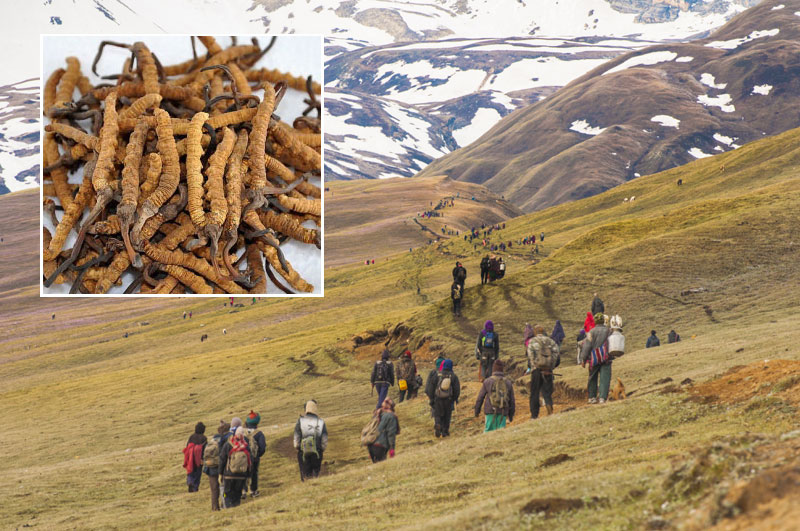