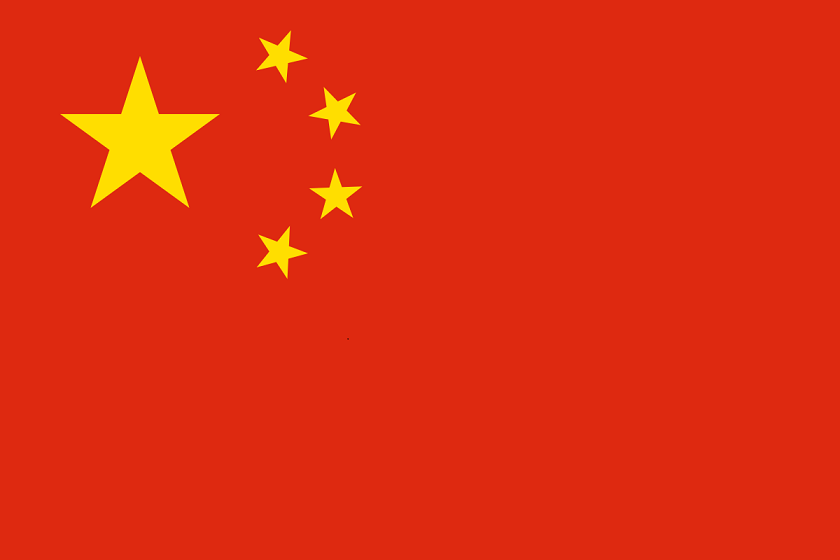 Beijing has been grappling with a looming demographic crisis as it faces a rapidly ageing workforce, slowing economy and the country's weakest population growth in decades.

The figures are the lowest since records began in 1949, when Communist China was founded, according to NBS data.

It also marks the lowest figure logged in China's annual Statistical Yearbook data -- a yearly assessment of the country's economy -- dating back to 1978.

Although officials relaxed the nation's one-child policy in 2016 -- allowing couples to have two children and easing some of the world's strictest family planning regulations -- the changes have failed to bring about a baby boom.

But in 2021, the country logged 10.62 million births, according to official data, bringing its population to 1.41 billion.

"The demographic challenge is well known but the speed of population aging is clearly faster than expected," said Zhiwei Zhang, chief economist at Pinpoint Asset Management.

Last year, results of a once-in-a-decade census showed that China's population had grown at its slowest rate since the 1960s.

Higher costs of living and a cultural shift, with people now used to smaller families, have been cited as reasons behind the lower number of babies.

The one-child policy was introduced by top leader Deng Xiaoping in 1980 to curb population growth and promote economic development, with exceptions for rural families whose first-born was a female and for ethnic minorities.

China sends over 4,000 tons of rice to Syria as humanitarian aid

DAMASCUS, Jan. 16 (Xinhua) -- Syria received more than 4,000 tons of rice from China on Sunday, the latest in a long line of humanitarian supplies China has provided to Syria to ease the Syrian people's suffering.

Feng Biao, China's ambassador to Syria, signed a delivery note with Khaled Hboubati, the head of the Syrian Arab Red Crescent (SARC), at the headquarters of SARC in Damascus, for the food aid.

Hboubati thanked China for its assistance to the Syrian people, as he signed the receipt document for the food supply.

"We hope that the aid will help to alleviate the suffering of Syrians, and on this occasion, I would like to express my gratitude to the SARC for their collaboration," the ambassador said.