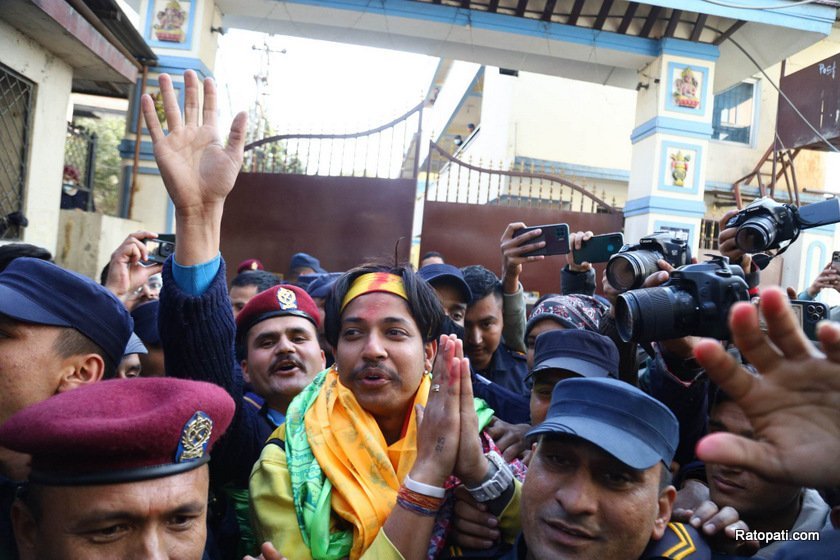 KATHMANDU, Jan 20: Former Nepali Men Cricket Captain Sandeep Lamichhane, who has been accused of raping a minor, recently made a post on Twitter which has indicated that Lamichhane is preparing to quit cricket.
“And the story ends here” reads the tweet.
Lamichhane was recently released from police custody in a bail of Rs 2,000,000.
The Cricket Association Nepal (CAN) recently maintained that the association has so far not made any plan to call Lamichhane back. 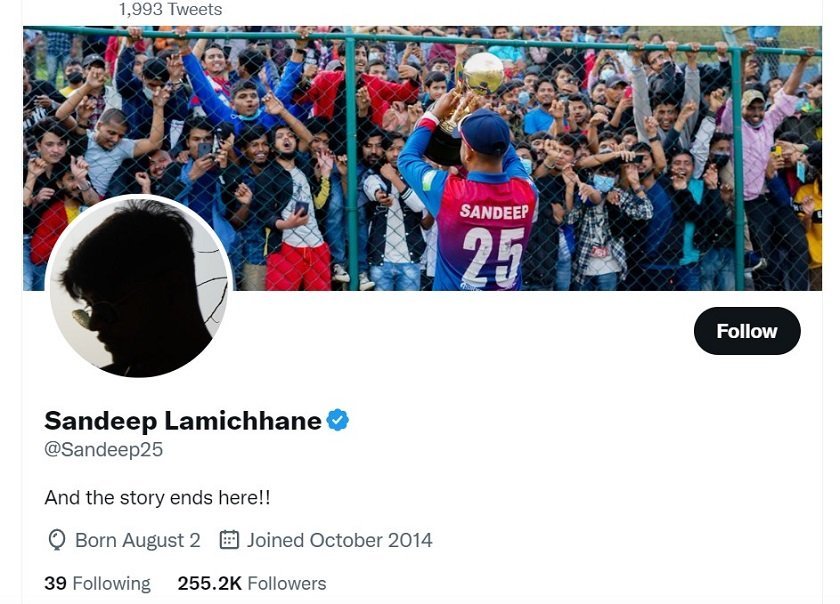