When will the newly elected members of parliament be sworn in and the election of the speaker? 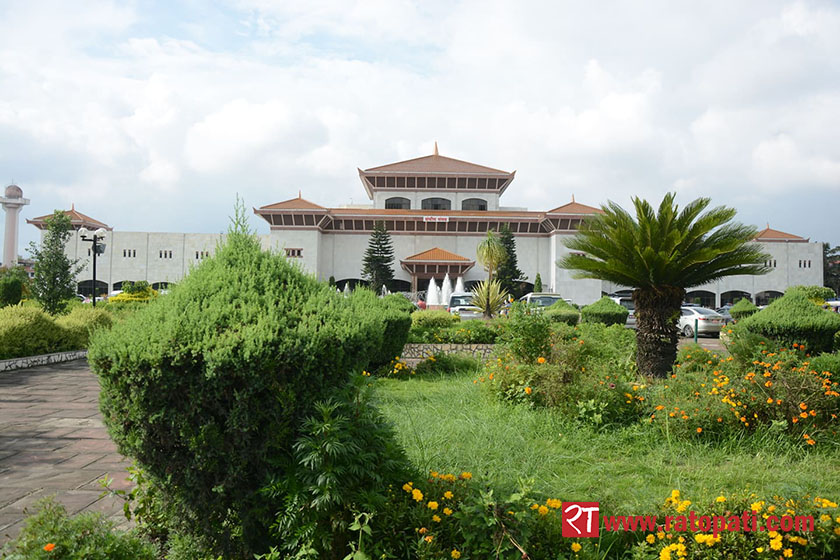 KATHMANDU, Dec 4: The election of the members of the House of Representatives (HoR) has been completed successfully and the results of only a few election constituencies are awaited.

According to the Election Commission, the final results will be published in a day or two.

Soon after the poll body dispatches the details of the newly elected members of parliament, the new members will be sworn in amid a special event, according to the parliament secretariat.

The eldest member of the parliament will administer an oath of office and secrecy to the new members. Prior to that, he or she will be sworn in by the president.

Soon after the oath taking ceremony, the new members will participate in their first House meeting. Then, the Speaker of the House will be elected by the 15 days of the first meeting.