KATHMANDU, November 26: The 10th General Convention of CPN-UML is kicking off on Friday at Chitwan.

The inauguration ceremony of the Convention is due to kick off later this morning at the Narayani River bank.

Likewise, the closed session of the Convention is scheduled to begin at the Seven Star Hotel at Sauraha from Saturday. The party will hold its election on Sunday.

As many as 2,175 representatives will be participating in the convention. Likewise, 103 people have been nominated as a supervisor of the Convention by the party.

According to Rajan Bhattari, UML’s Chief of Foreign Department, as many as 15 foreign delegates from four different nations will also be taking part in the Convention. They include seven delegates from India, four from Cambodia, three from Bangladesh and one from Sri Lanka.

Besides, the party has claimed that as many as 500,000 people will attend the inaugural ceremony. 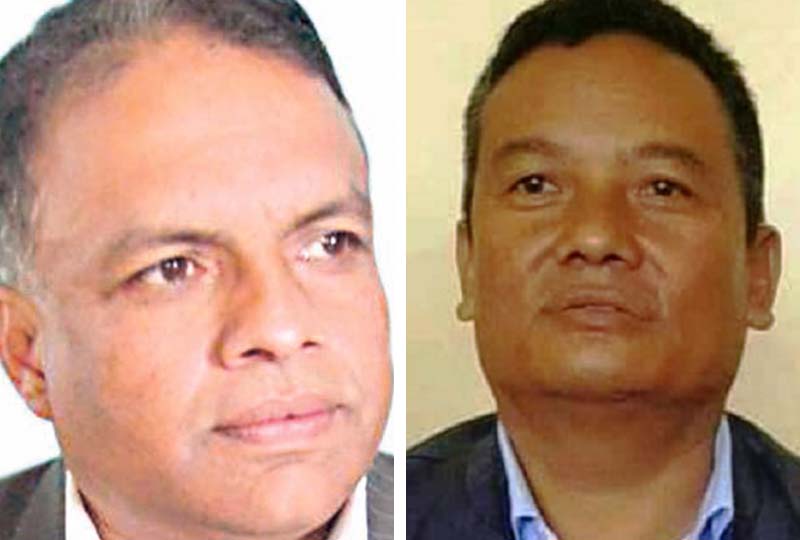 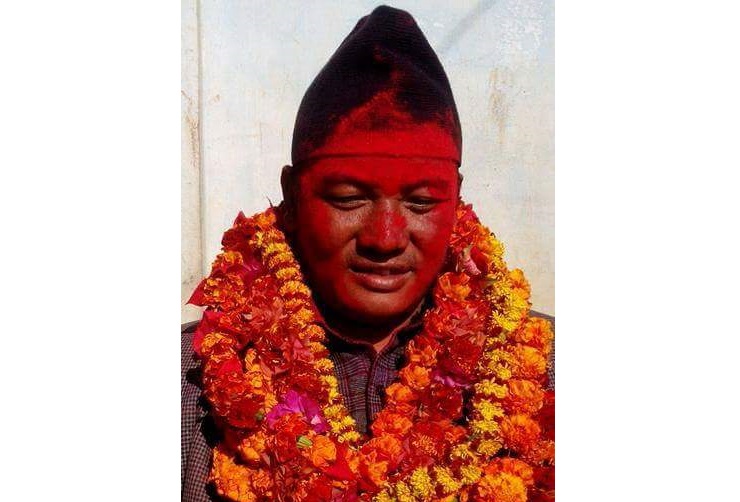 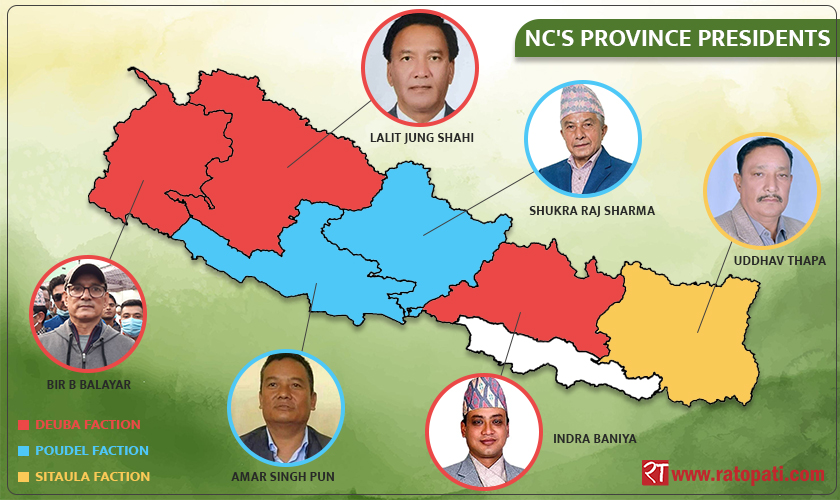