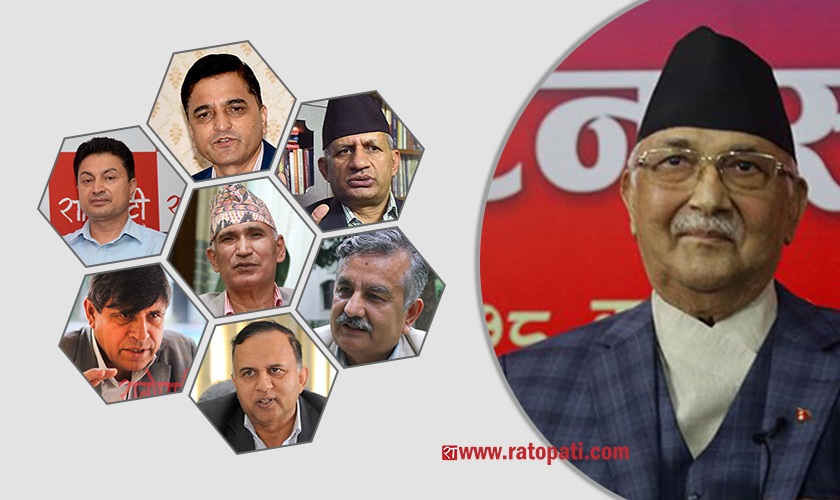 KATHMANDU: The main opposition CPN-UML is holding its Tenth National General Convention in Chitwan from November 26 and 28.

Contrary to his past remarks, incumbent Chairman Oli announced that he would lead the party for another term. He is, however, sure to retire from the party leadership following the 11th General Convention owing to the 70-year-old age-bar rule introduced in the party statute. Not only Oli, incumbent General Secretary Ishwor Pokharel and Subash Nembang, too, will not remain in the executive position under the existing provision. 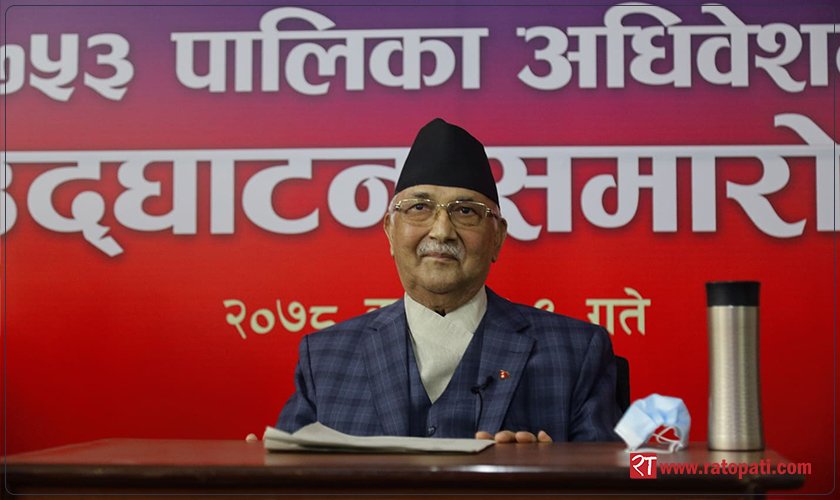 Let’s know the prospective candidates of the UML general secretary: 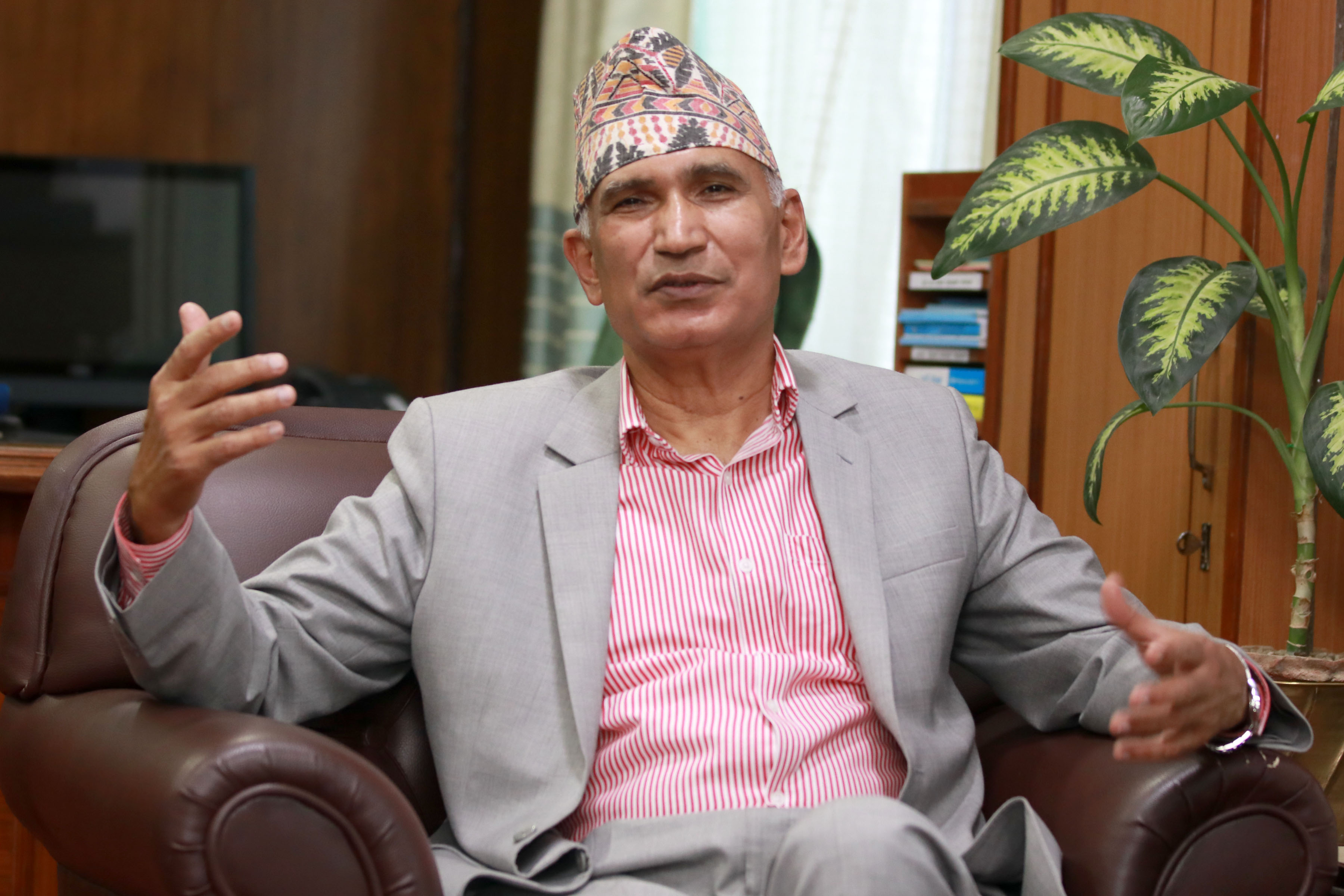 Poudel was one of the key players in the unity of the then UML and the CPN (Maoist Center) in 2018. Consequently, he also served as the general secretary of the Nepal Communist Party (NCP), the party formed after the merger between UML and Maoist, for three years.

Oli included Poudel in his Cabinet as the Finance Minister to succeed Yubraj Khatiwada.

It is still not clear whether Oli would promote Poudel to the post of general secretary or pick his other favorite, Shankar Pokharel. 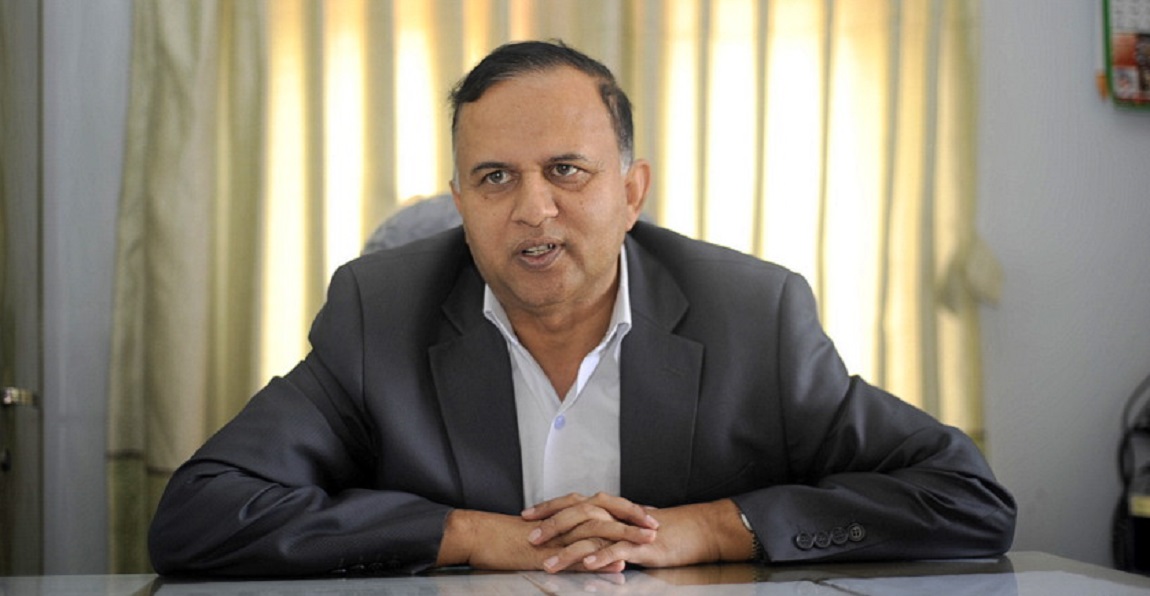 Shankar Pokharel, one of the favorite confidants of CHairman Oli, had lost to Ghanashyam Bhusal in the post of party’s deputy general secretary during the Ninth General Convention.

Many claim that Pokharel was elected the first chief minister of Lumbini Province after the 2017 elections as a result of consistent support and backing of Oli and Bhandari.

Pokharel presented him not only as a vocal supporter of Oli but also defended the latter following the two-time House dissolutions and UML split. It is to be noted that UML’s dissident faction led by Madhav Kumar Nepal formed a new party named CPN (Unified Socialist) in August.

Despite Oli’s sincere support to him, it will not be easy for Pokharel to be promoted to party’s general secretary as Oli’s another favorite Poudel is also eying for the same post. 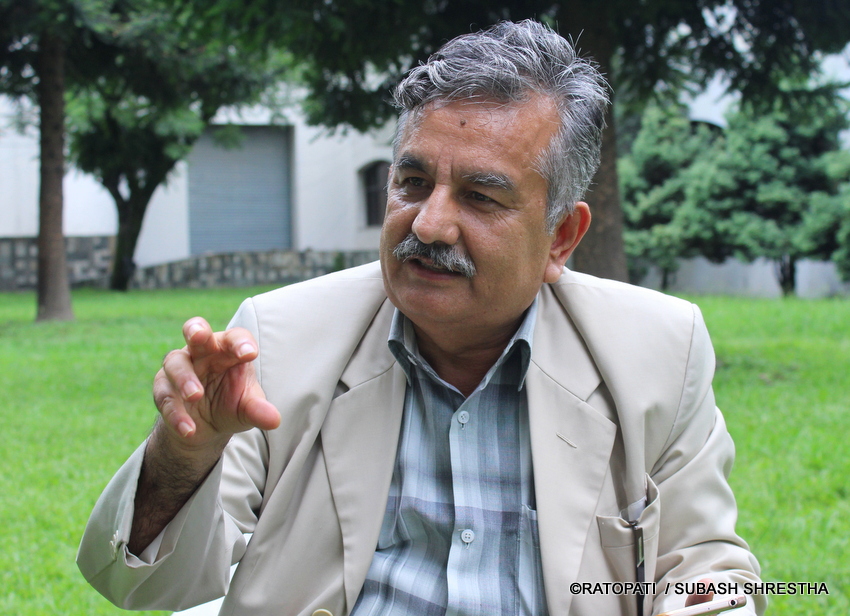 Surendra Pandey, who contested for the general secretarial position in the Ninth General Convention, lost to Ishwar Pokharel. He is still considered an aspirant of the senior positions including vice-chairperson, senior vice-chairperson and chairperson. However, he is required to compete for the post of general secretary as Oli and Pokharel sealed their places in two seniormost positions.

Pandey, who remained in the Madhav Nepal faction for long, however, did not support the latter during the UML split.

Pandey had also served as the Finance Minister and was elected from the Chitwan district in the 2017 parliamentary elections.

His success is determined by Oli’s willingness to pick him for the party’s executive position. 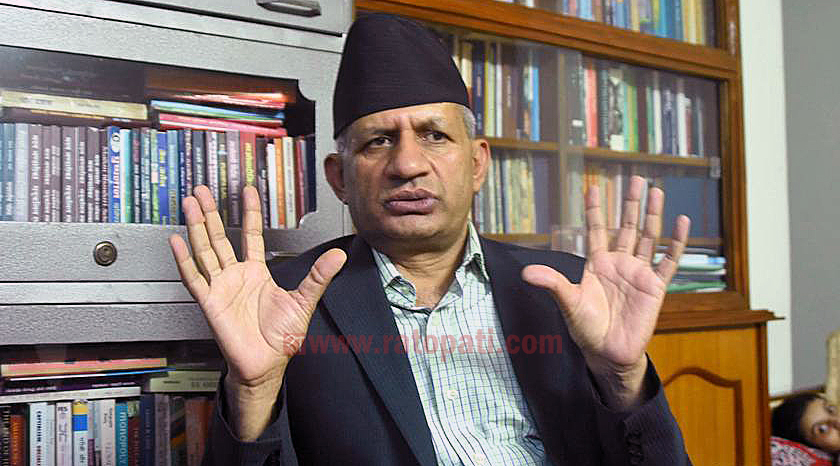 Gyawali, who is considered one of the confidantes of Chairman Oli, was also given an opportunity to lead the Ministry of Foreign Affairs (MoFA) for more than three years during Oli's tenure.

Oli named him the party’s spokesperson following the Ninth General Convention. While Bhim Rawal and Ashta Laxmi Shakya were relieved of their positions as the in charge of respective provinces (Sudur Paschim and Bagmati, he was again given the same responsibility after the revival of UML in March, earlier this year, meaning he has a strong backing of Oli.

All eyes are now at the upcoming general convention of the party wondering how Oli will settle Gyawali which is sure to determine his future in the party.

Emerged as a student leader, Yogesh Bhattarai was elected UML secretary from the Madhav Nepal panel.

Bhattarai, who is considered capable to lead the party in the future, is likely to claim his stake to the position of deputy general secretary or general secretary. However, he has to count on the equation to decide whether or not to vie for the senior positions.

Elected from Taplejung for the House of Representatives (HoR) in the 2017 general elections, he seemed to have got sympathy from Chair Oli to some extent. For instance, Oli continued his responsibility as the party’s publicity department’s head when the party was ‘resurrected’ as it was before the merger with the CPN (Maoist Center).

Bhattarai is one of those ten leaders who stayed with the UML when senior leader Madhav Nepal formed a new party taking advantage of a controversial party-split ordinance introduced by the Deuba Government in August, earlier year.

According to party leaders, Bhattarai is more likely to be promoted to a senior position as Oli is comparatively more positive toward him. Analysts say that he is venting his ire against his former leader Nepal and Pushap Kamal Dahal ‘Prachanda’ to please Oli and grab an executive post. 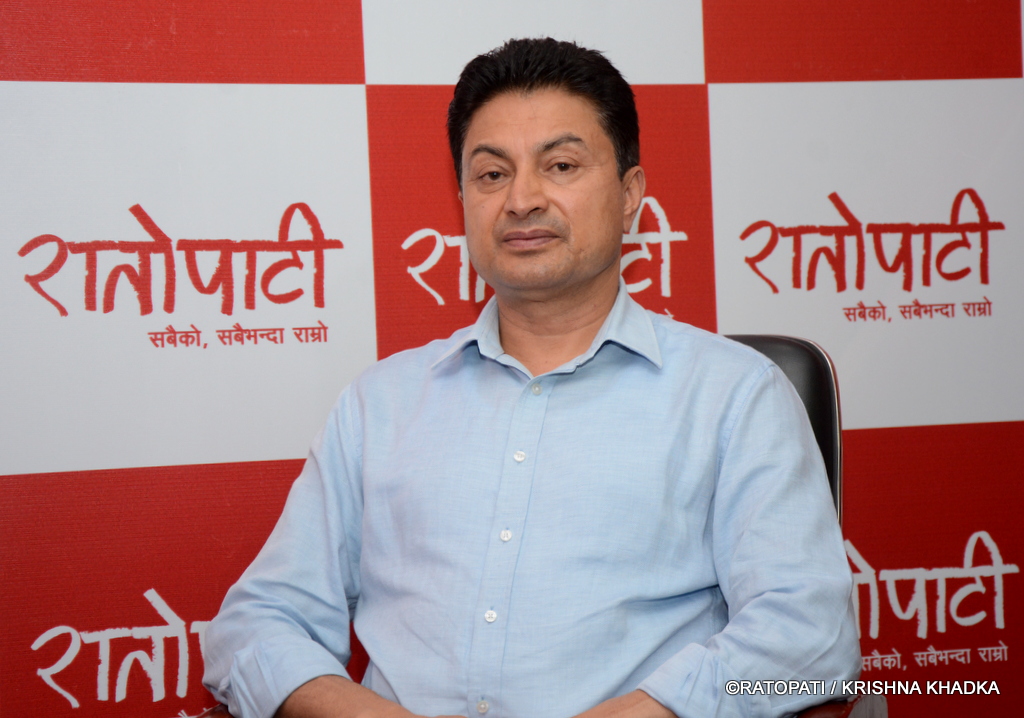 He is one of the ten leaders who opted not to go for the party split when his leader Nepal formed the CPN (Unified Socialist) in August earlier thi\s year.

He is also considered a claimant of either deputy secretary or general secretary. However, he is yet to establish a formidable identity to be promoted to a senior position in the party.

As per the party’s statute, he still can contest for any position as an office-bearer. 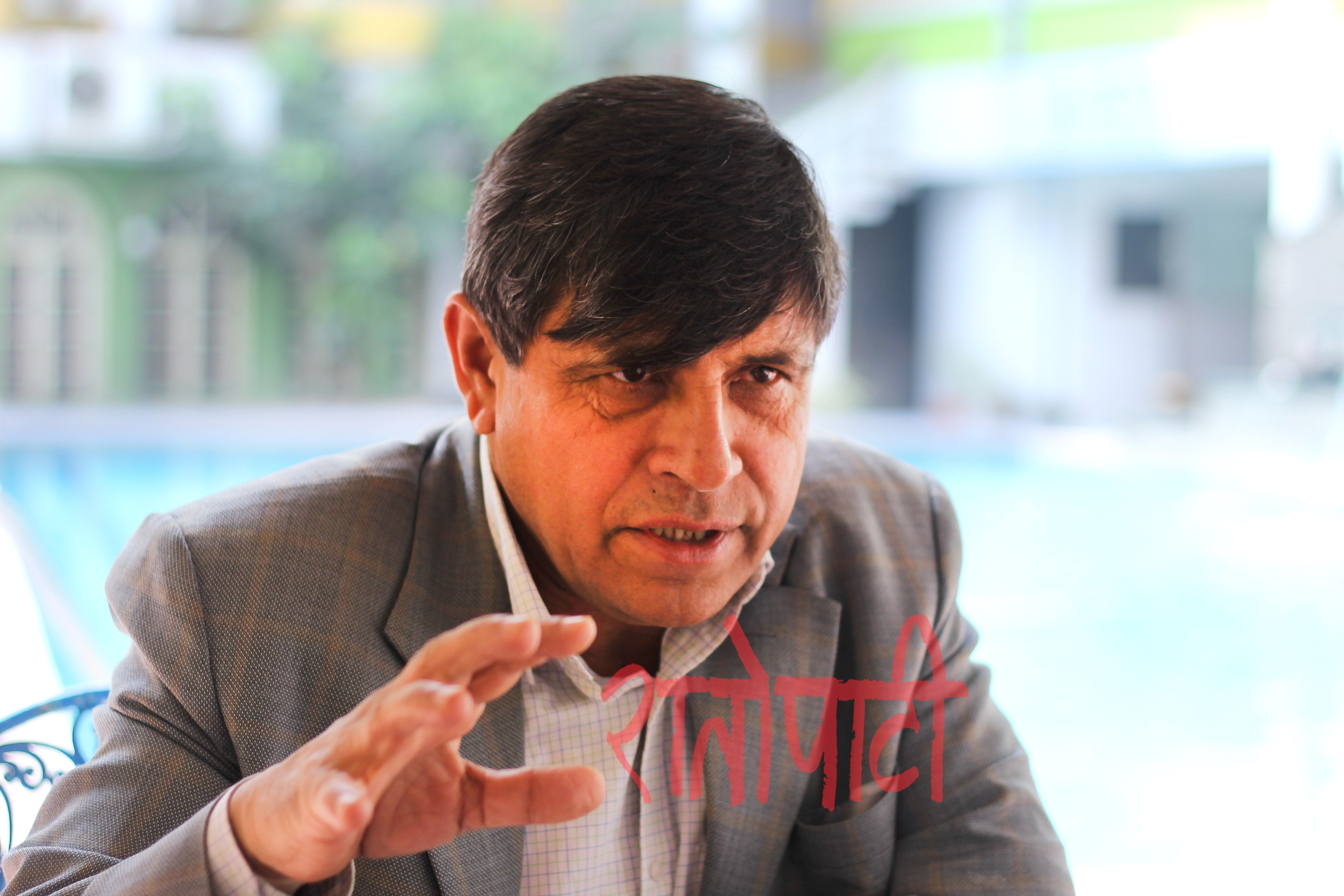 Ghanashyam, who is currently serving as the party’s deputy general secretary, is known as the ideological leader. Though he is regarded as one of the claimants for the position of party’s general secretary. However, he has a slim chance to be elected as the general secretary amidst the existing party equations.

Ghanashyam, who expresses his different opinion than that of Chairman Oli, used to be considered close to Madhav Kumar Nepal. He, however, stayed with the UML.

He is of the view that UML should be ‘reformed’ while being with Oli and confronting him.

Bhusal is less likely to be promoted as the general secretary as Chairman Oli is not positive toward him though he did not opt to go with Madhav Nepal during UML’s split.

It has also been learned that Bhusal is vying for the position of party chairman. However, he is yet to announce his candidacy publicly.

Leaders close to Bhusal say that he might withdraw [though he has not announced it officially] his candidacy for chairmanship if he is promoted to the general secretary or vice-chairman. 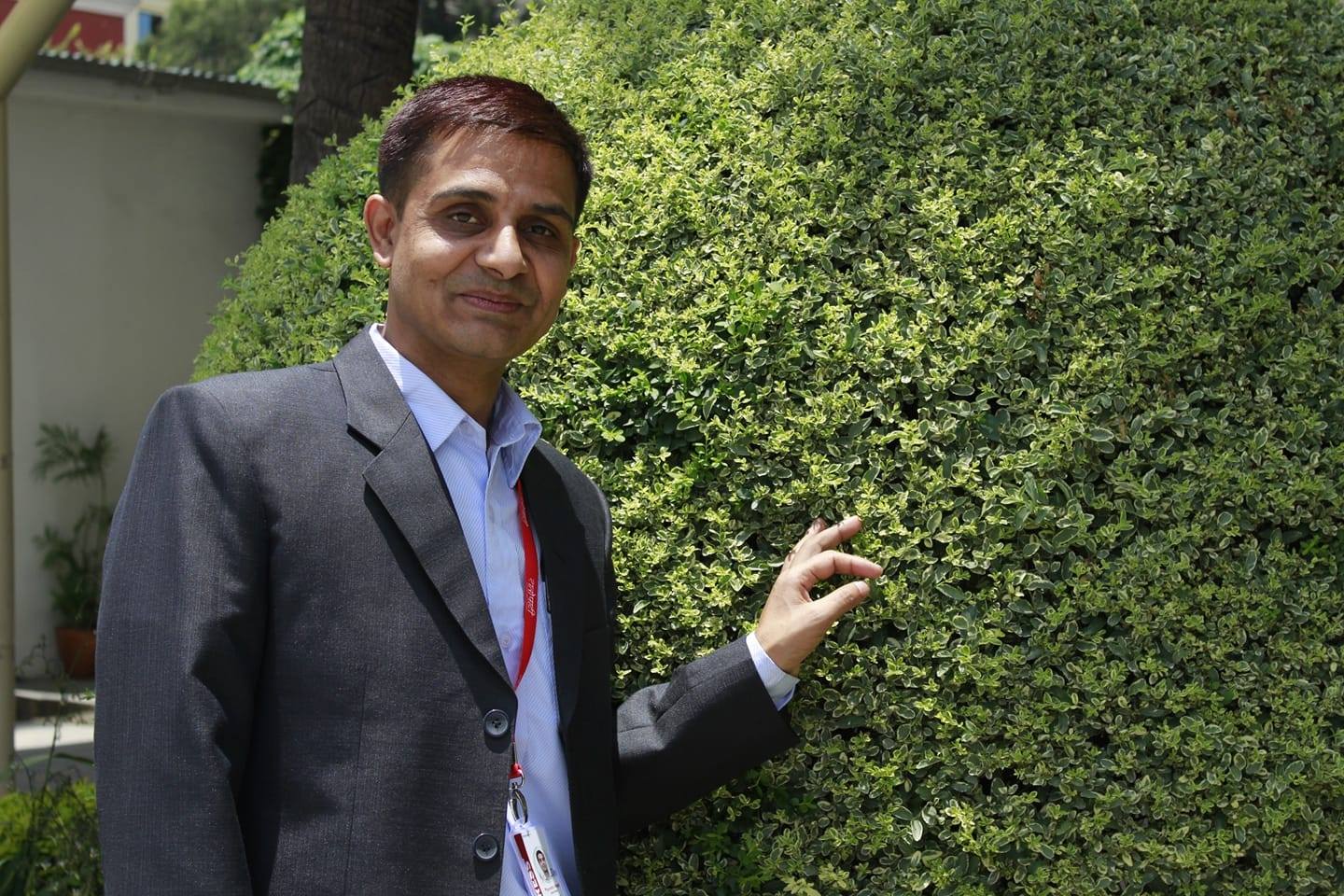