Prime Minister Sher Bahadur Deuba inaugurated the event which was attended by most of the leading political figures of Nepal.

The event was attended by PM Deuba along with his fellow Nepali Congress leaders like Ram Chandra Poudel, Chairman of CPN (Maoist Center) Pushpa Kamal Dahal and Chairman of CPN (Unified Maoist) Madhav Kumar Nepal among others.

Baba Ramdev is launching two television channels in Nepal in the bid to disseminate knowledge about Yoga and Ayurveda, according to Patanjali Yog Peeth Nepal.

Baba Ramdev and Acharya Balkrishna arrived in Kathmandu on Thursday for the launch program.

Here are some pictures taken by Ratopati Journalist on Friday: 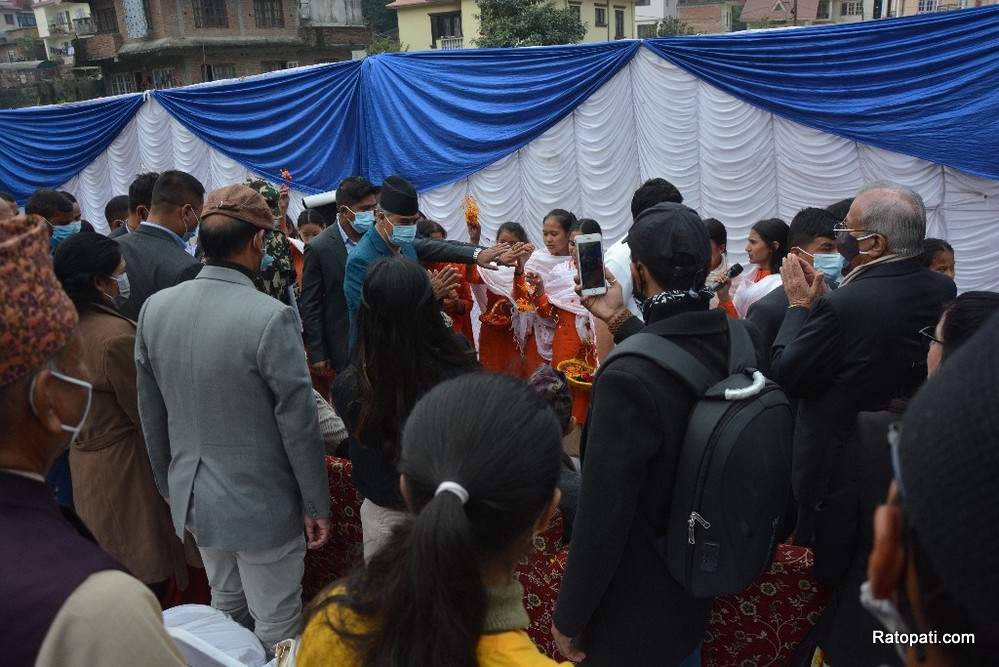 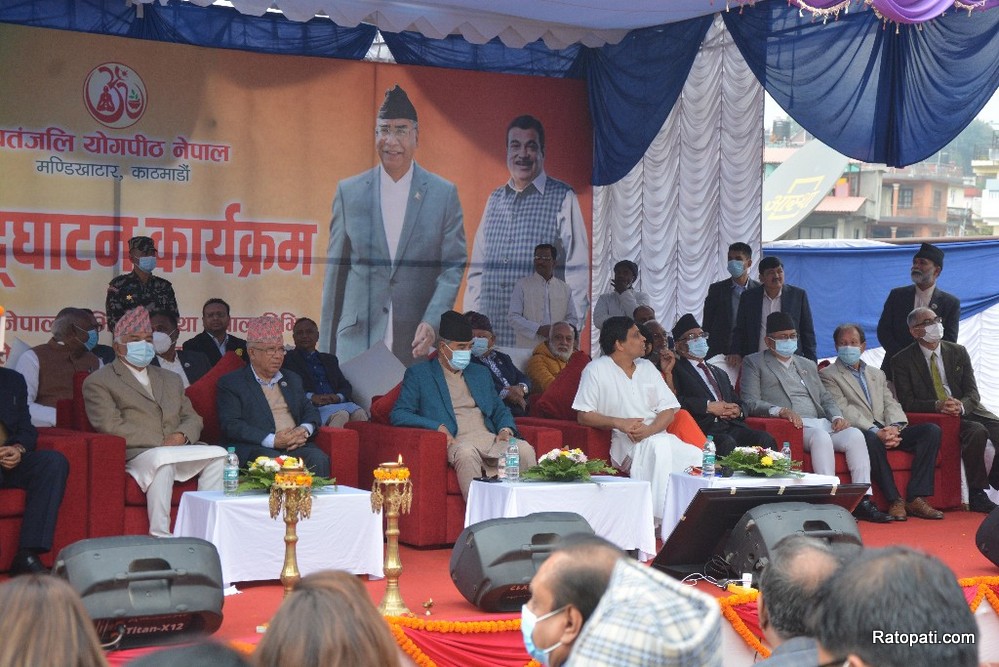 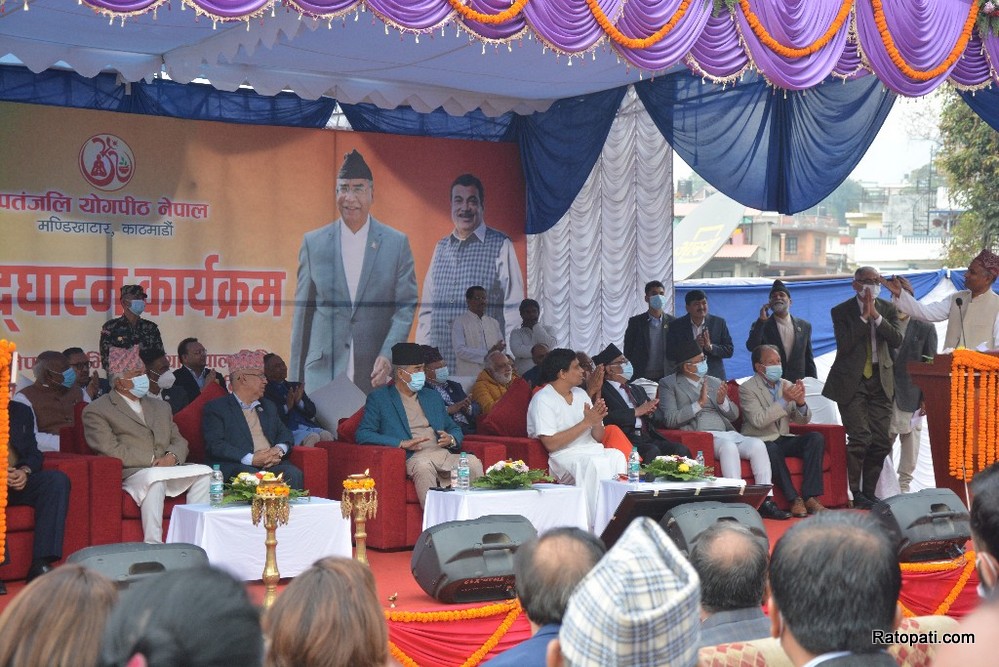 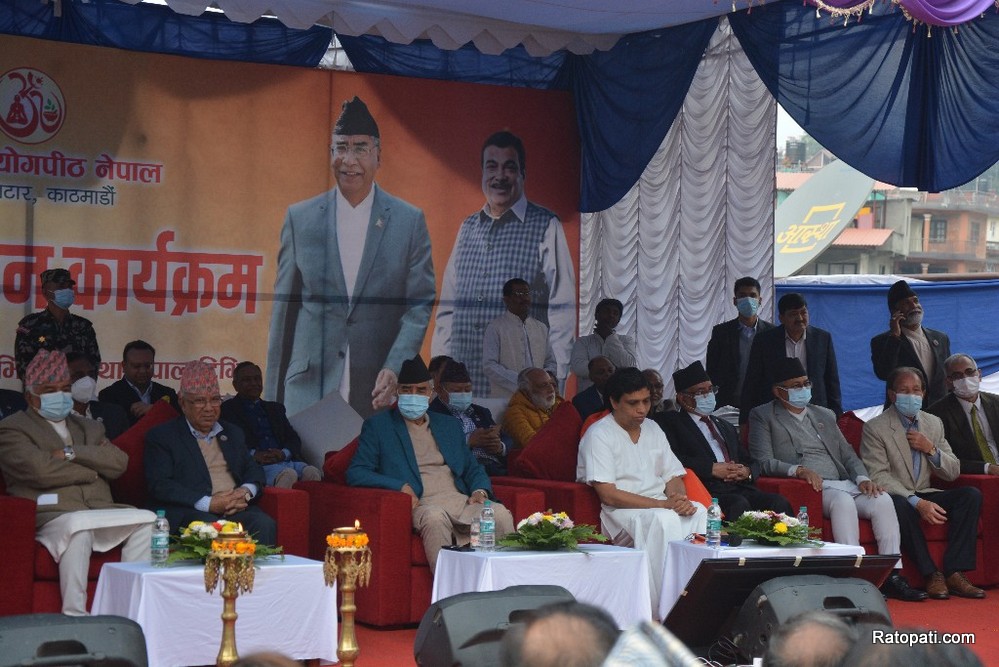 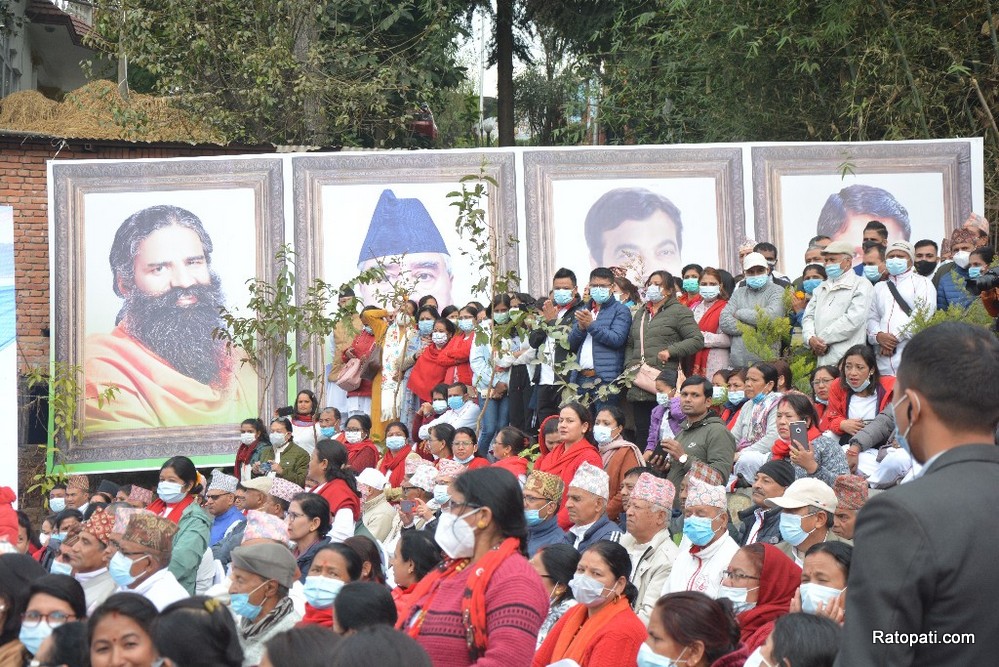 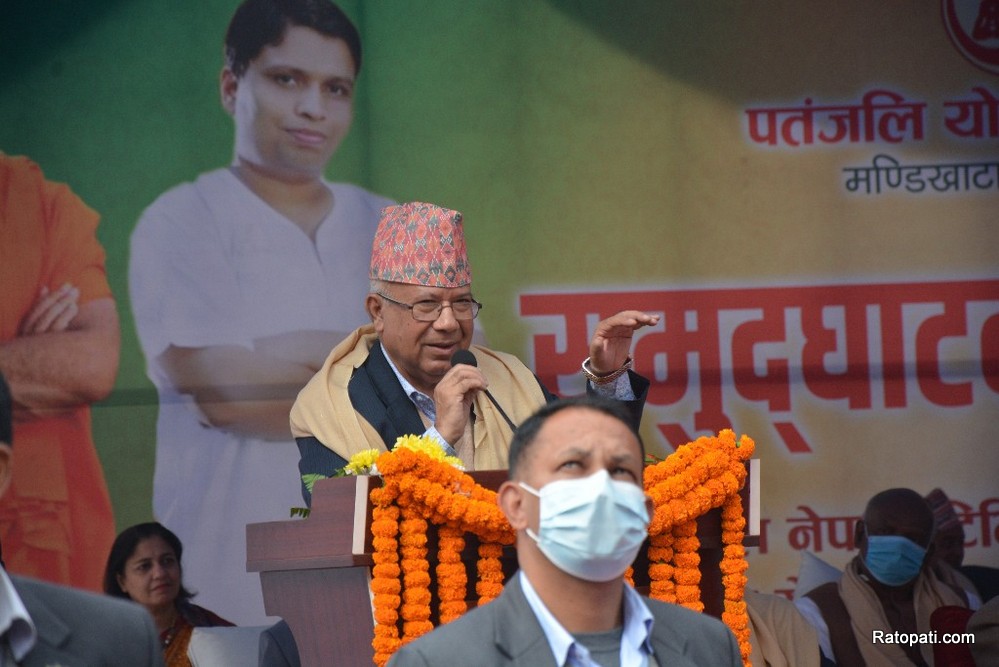 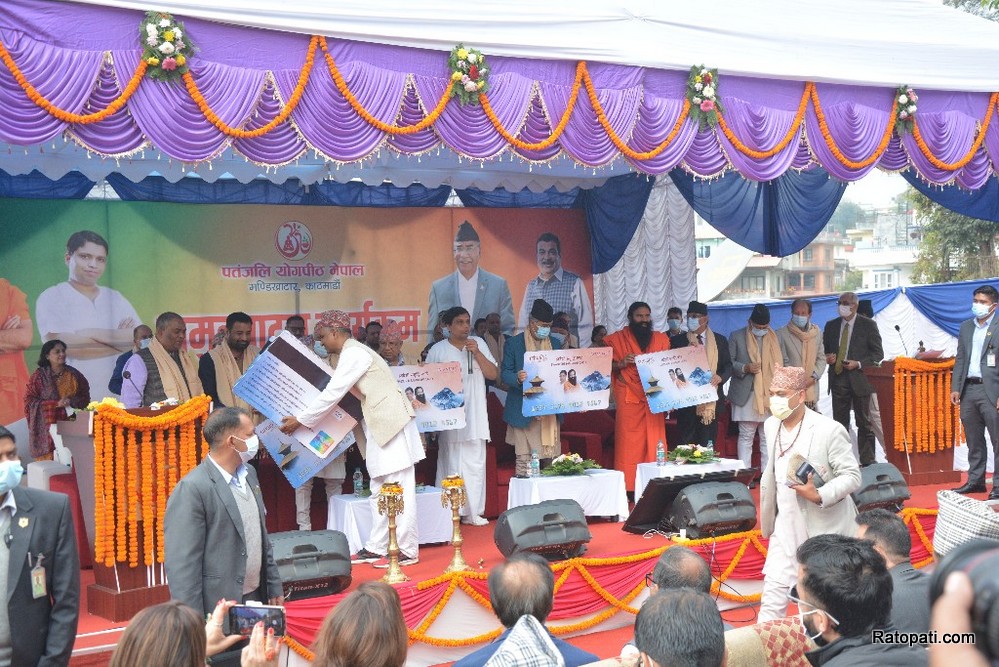 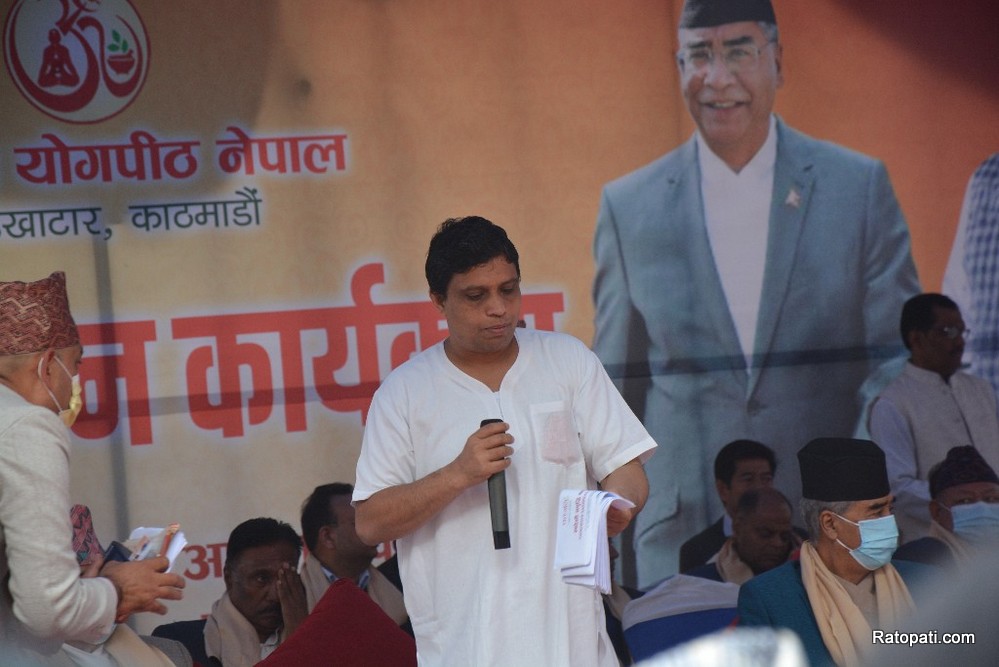 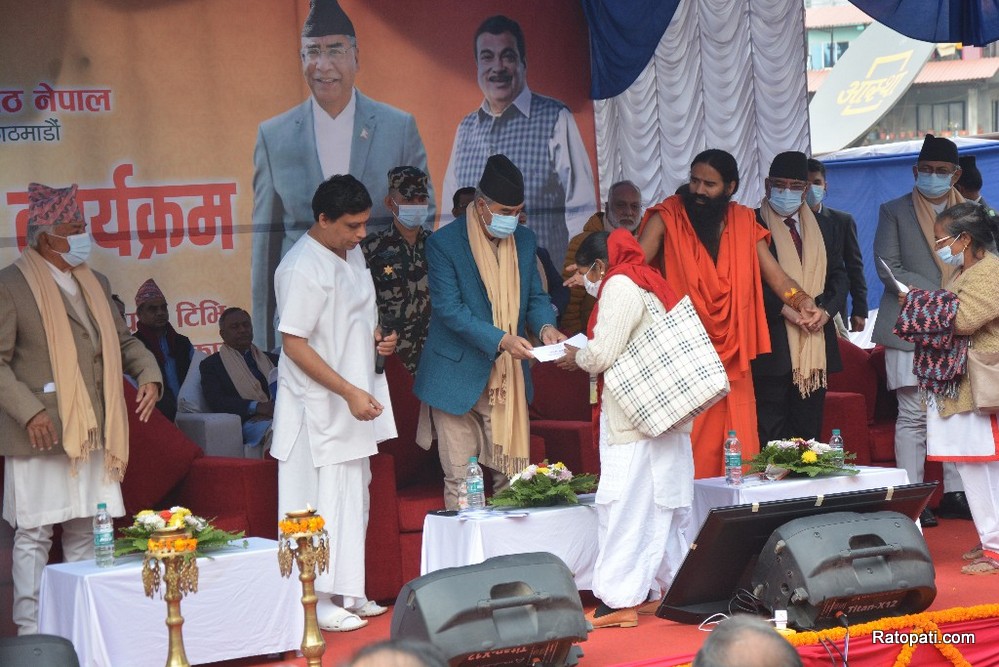 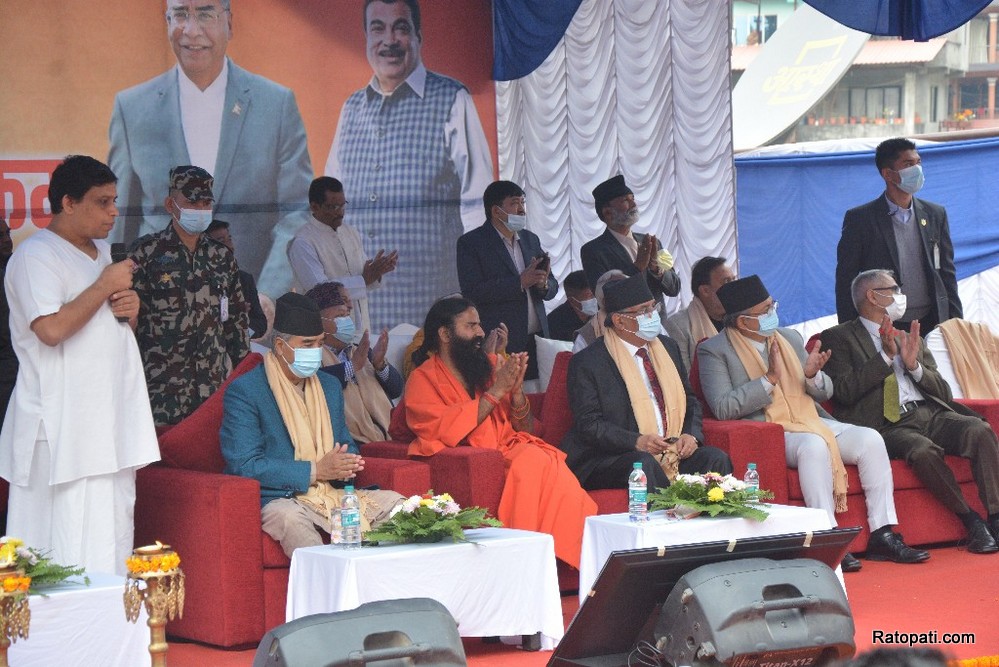 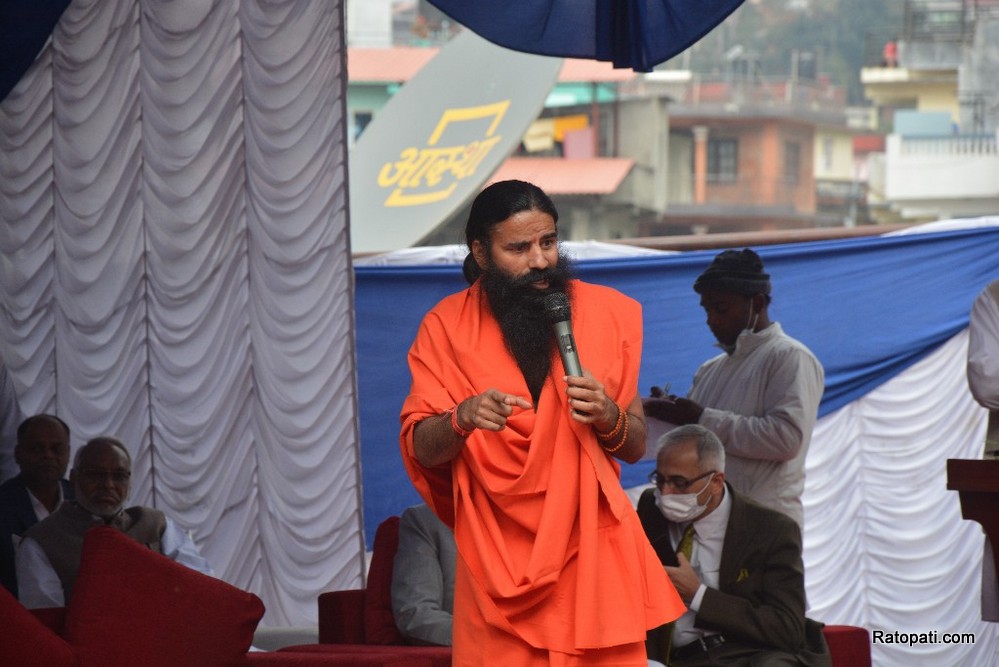 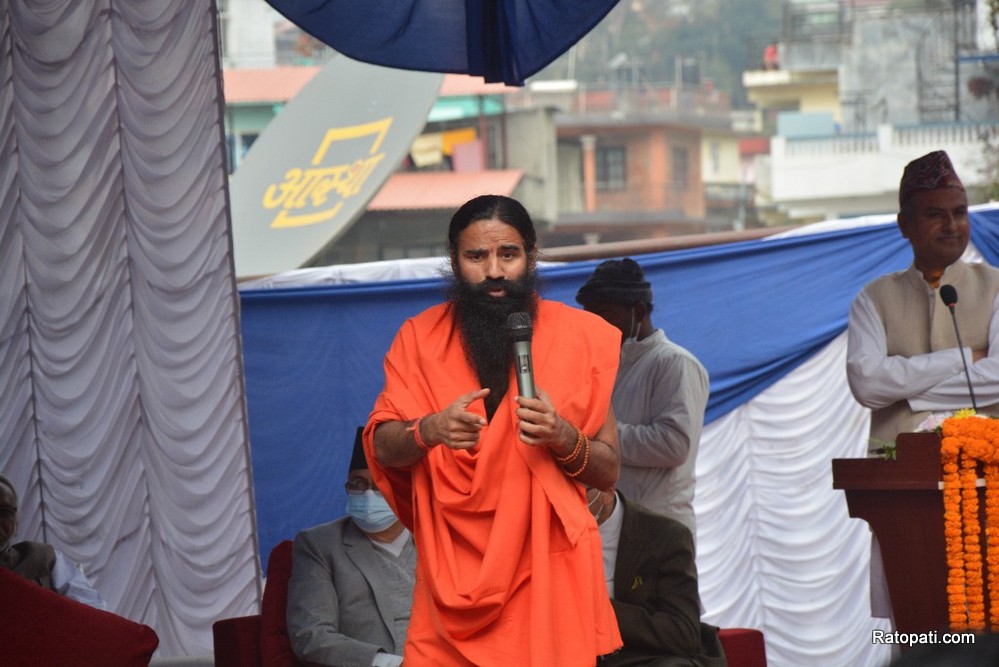 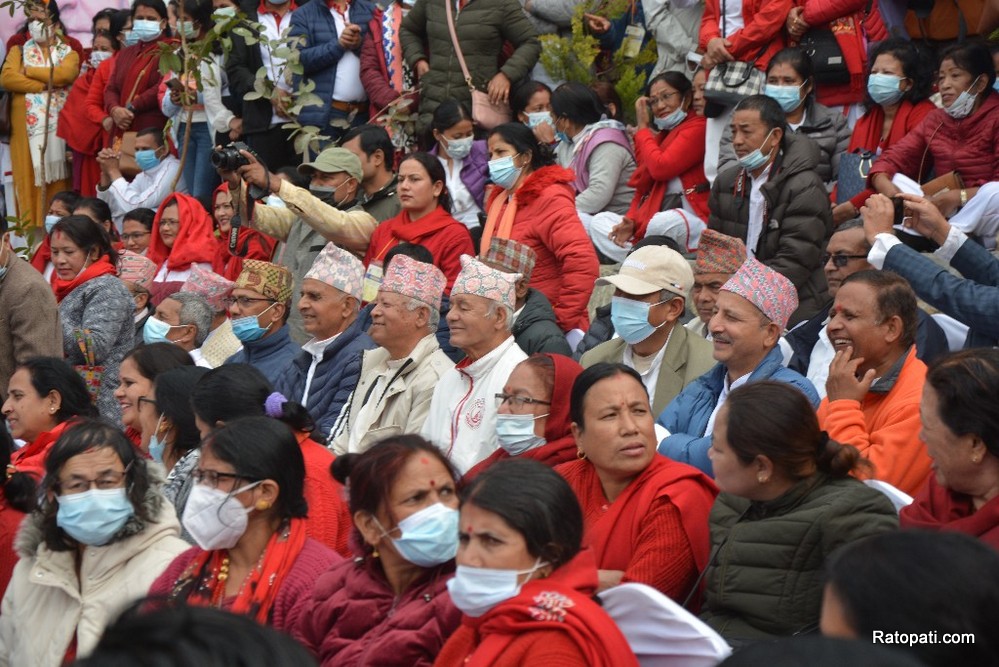 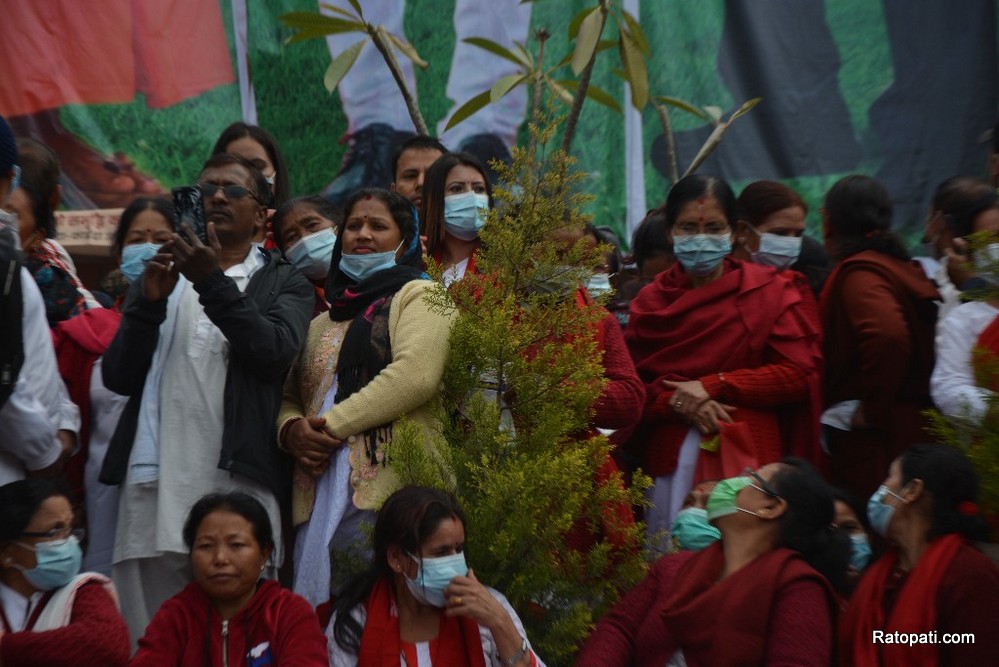 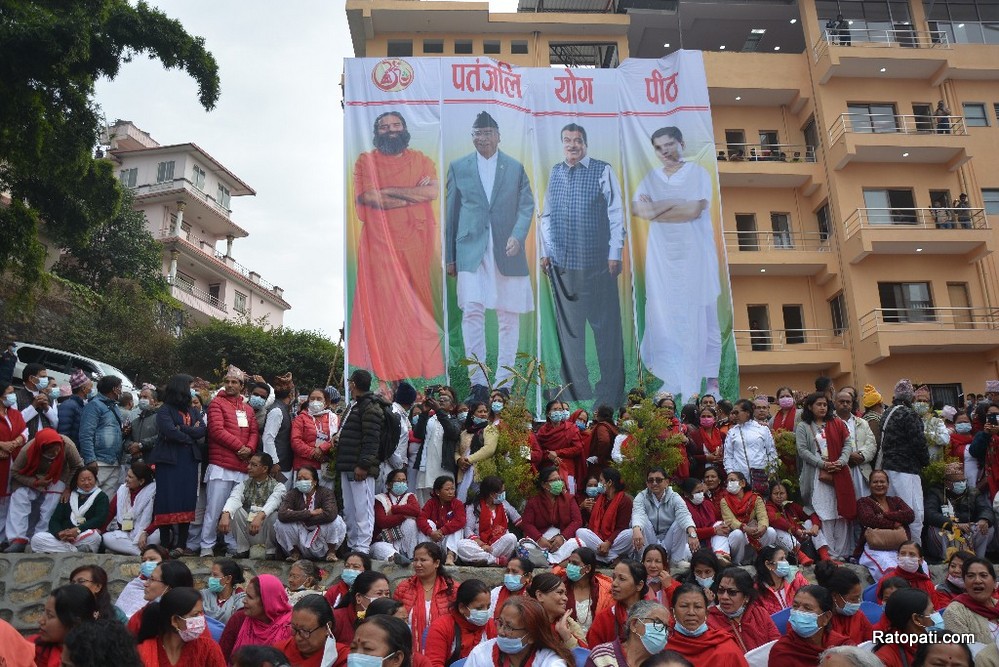 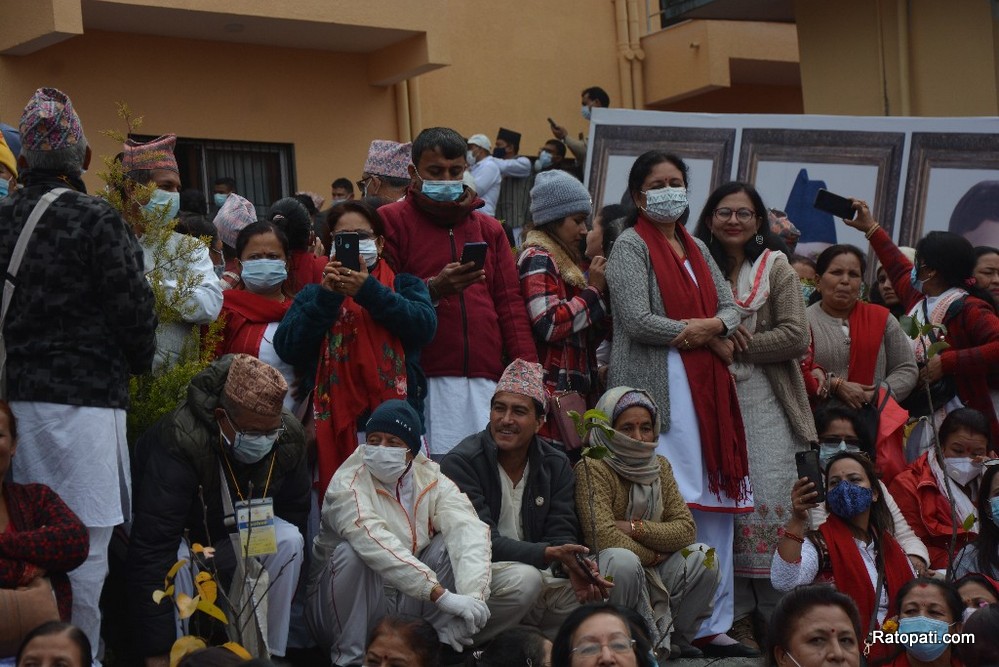 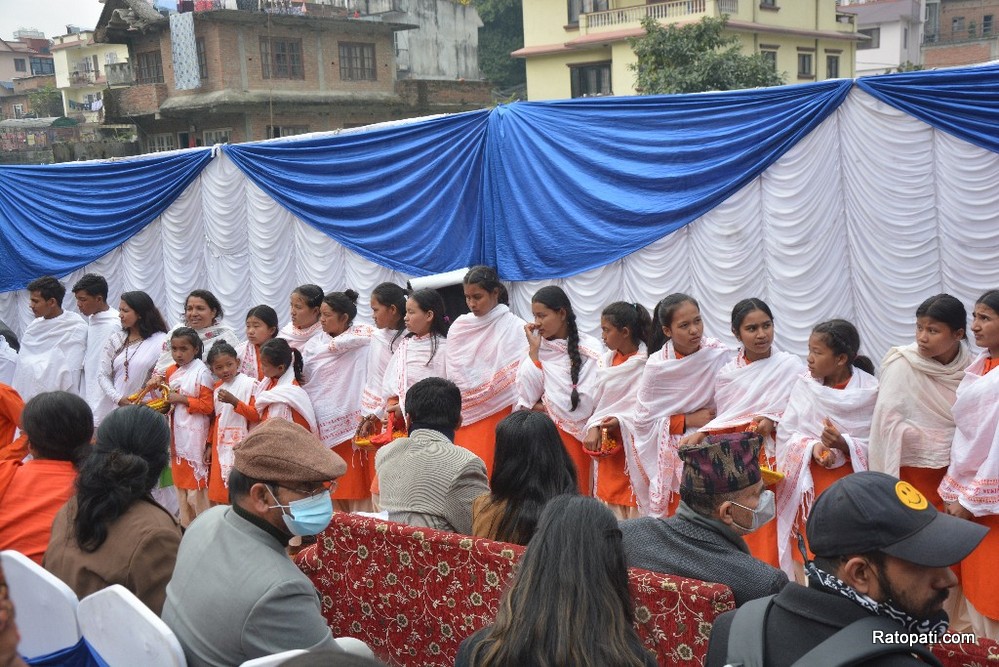 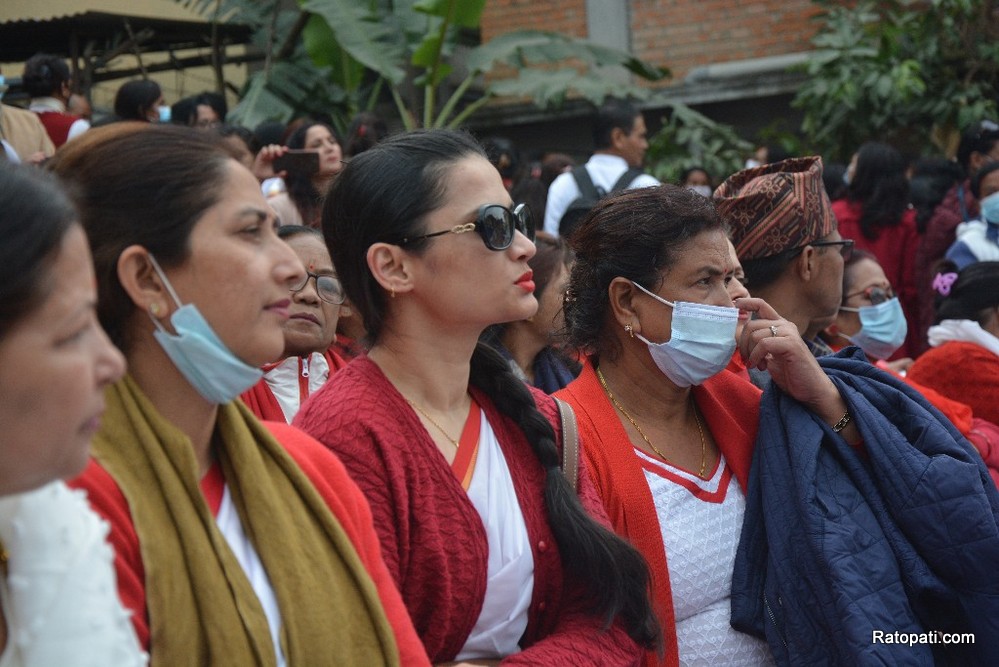 KATHMANDU, Jan 26: The gold price set a new record in the Nepali market on...