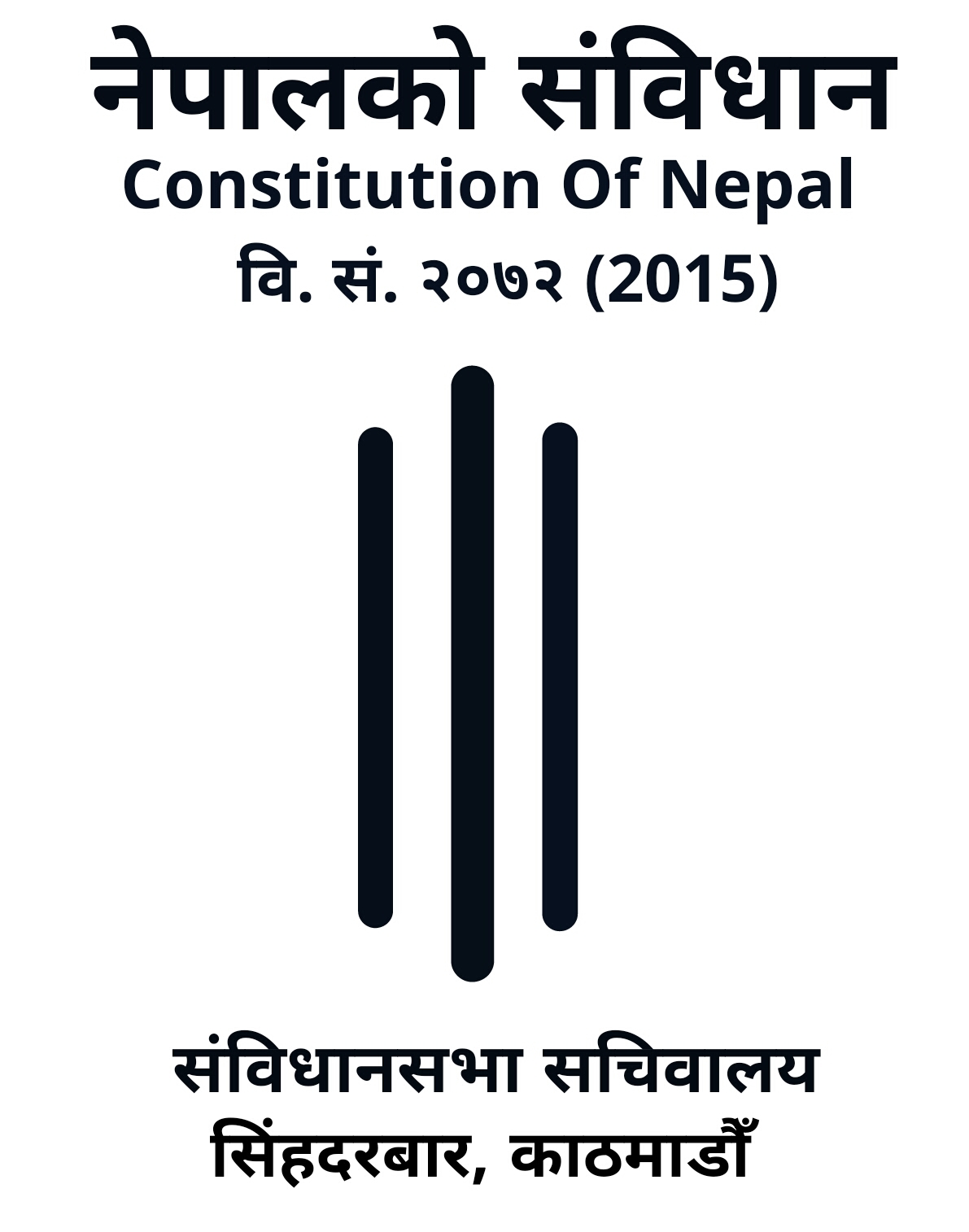 Two constitutions of 1951 and 2007 were interim constitutions drafted at the height of political transition. In 1951, Rana regime was formally ended paving the way for an inclusive Rana- Nepali Congress Government on 18 February 1951. In 2007, the interim constitution was promulgated after the restoration of parliament that was dissolved on 22 May 2002 following the success of Second People's Movement of 2006.

To commemorate the Constitutional Day of today, let us look at some of the distinct differences of Nepal's Constitution of 2015 compared to other six constitutions tested and failed in Nepal's past seven decades.

The concept of constitution by Constituent assembly was previously the political demand of BP Koirala-led Nepali Congress, the grand old party of Nepal that fought to end the Rana regime to usher in the dawn of democracy for the first time in Nepal. Nepali Congress, while negotiating with the last Rana PM Mohan Shumsher, in an India-brokered accord known as 'Delhi Accord' or 'Delhi Settlement' on 1 January 1951, the first point of agreement was the Constituent  Assembly -drafted constitution of Nepal.  This never came into fruition in Nepal until 2015. It took 64 years for this to happen.
CA produced only after the failure of first CA

The first Constituent Assembly elected from the first elections on 10 April 2008 did not produce a constitution. It could not promulgate the constitution even after an added time of two years in its stipulated two-year term. It was dissolved by the  then Prime Minister Baburam Bhattarai on 27 May 2012. During the first Constituent Assembly, CPN (Maoist) was the biggest party defeating traditional dominant two parties namely Nepali Congress and CPN (UML). Maoist, however, could not lead in the constitution making process. In the second Constituent Assembly held on 19 November 2013 under the Premiership of Chief Justice of Nepal's Supreme Court turned Prime Minister Khilraj Regmi. Nepali Congress and CPN (UML) reverted previous election results relegating Maoist to the distant third position. Nepali Congress became the biggest party and CPN (UML) stood second. Unlike previous tenure, the constitution was finally produced after a stipulated time frame.

There are only four stated fundamental duties in article 48 that includes:
1.    To safeguard the nationality, sovereignty and integrity of Nepal, while being loyal to the nation.
2.    To abide by the Constitution and law.
3.    To render compulsory service as and when the State so requires.
4.    To protect and preserve public property.

Among two neighbors, India opposed and China welcomed
When Nepal officially promulgated its constitution on 3 Asoj 2072 BS (20 September 2015), two different neighbors reacted differently. Issuing the official statement on Nepal's new charter, India did not welcome the constitution, just did 'note' it. It wrote, ''We are concerned that the situation in several parts of the country bordering India continues to be violent.''

China on the other hand, welcomed the new charter. Speaking to the reporters in the daily press briefing at Beijing, China's Foreign Ministry Spokesperson, Hong Lei. As reported in Global Times of China, Lei said, ''As a friendly neighbor, China is happy to see that Nepal Constituent Assembly approved the new constitution.''

Only constitution to have incorporated map of Lipulekh, Kalapani and Limpiyadhura
Not all previous constitutions of Nepal included Nepal's map including India-occupied Nepali territories like Lipulek, Kalapani and Limpiyadhura. The Constitution of 2015, after its amendment in 2020, included an updated Nepali map. The Cabinet Meeting of KP Sharma Oli decided to update the map on 18 May 2020. It was passed unanimously on 12 June from the Lower House of Parliament and on 18 June from the Upper House of Parliament.

On 2 November 2019, India had provoked Nepal by including Nepali territories of Lipulekh, Kalapani and Limpiyadhura inside the map of India for the first time.