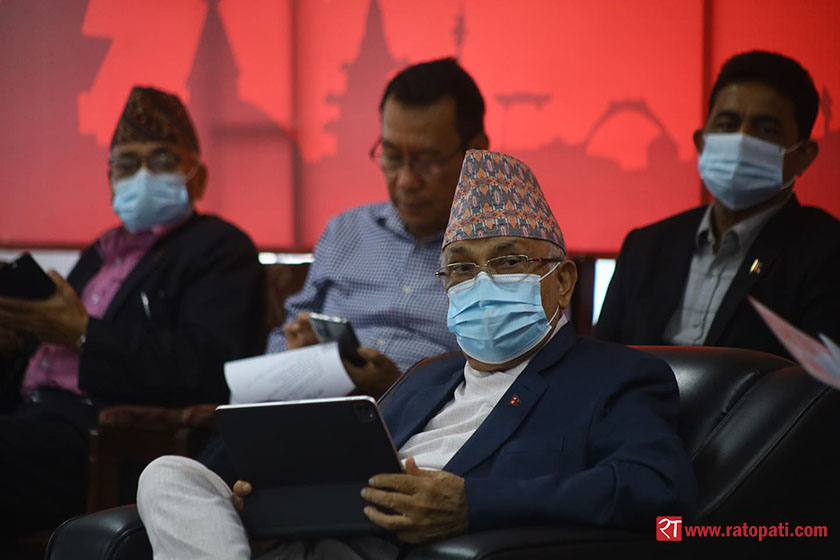 KATHMANDU, July 22: CPN-UML Chairman KP Sharma Oli has said that he is ready to introduce dual presidential system in the party ‘for the sake of party unity’,

Addressing a Central Committee meeting held on Wednesday afternoon, Chairman Oli floated the proposal of designating Madhav Kumar Nepal, who is currently leading the dissident faction of the party, as the second chairman.

On the occasion, he also said that he is committed to implementing the 10-point deal that the ten-member taskforce, which comprised 5 members each from the Oli and Nepal faction. “I am ready to be flexible enough to keep the party unity intact.”

The party, however, dissolved the task force citing it accomplished its task.

He also said that all the party mechanisms will be resurrected as they were  on May 16, 2018 once the party unity is ensured.

Oli, addressing the CC members close to his faction, revealed that leader Nepal had demanded the co-chairperson position.

“I am ready to make him the second chairman. However, is not interested in maintaining party unity,” he blamed Nepal.

Meanwhile, the UML, on Wednesday, also sent separate letters to its 22 lawmakers, who voted in favor of the confidence motion of Prime MInister Sher Bahadur Deuba, asking them to submit clarifications within 24 hours. 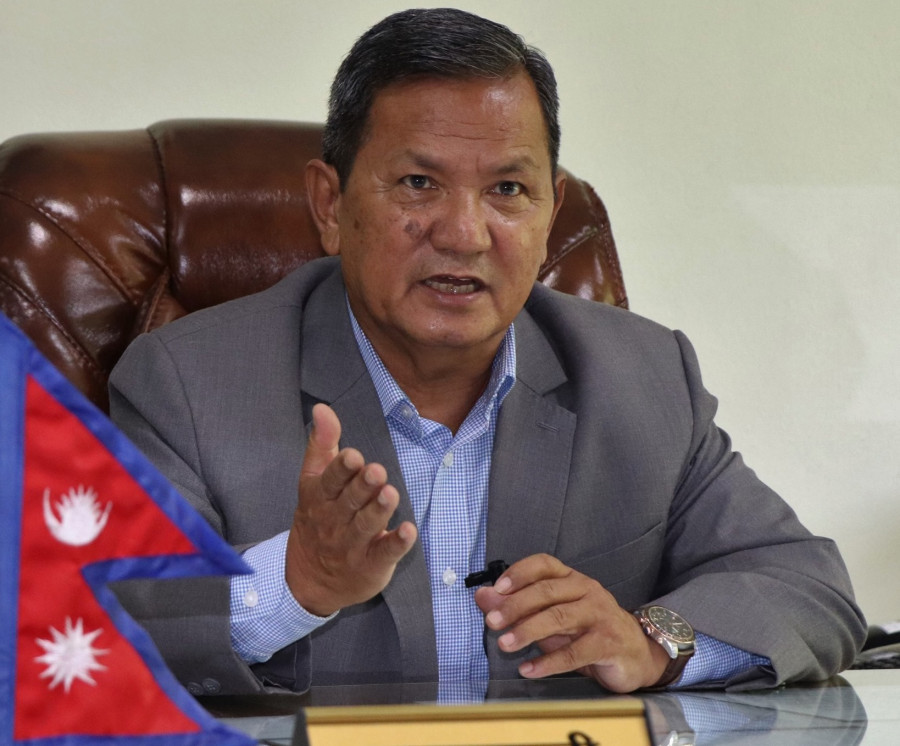 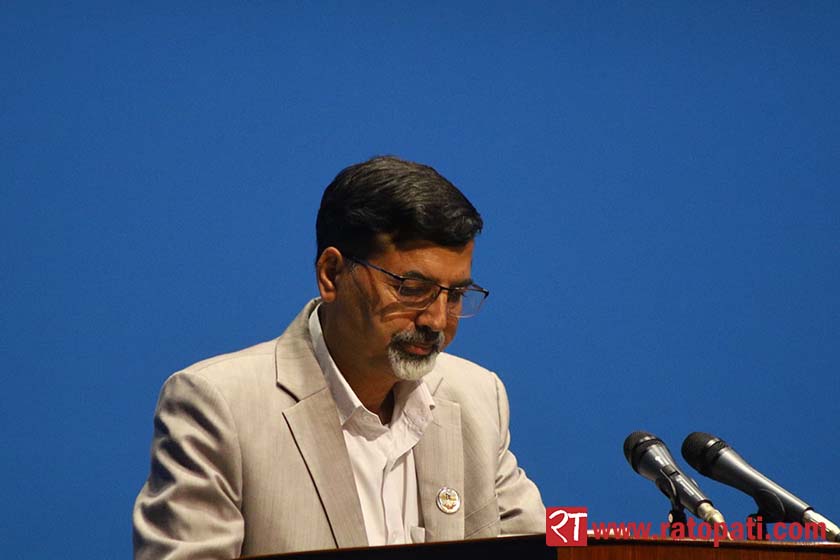 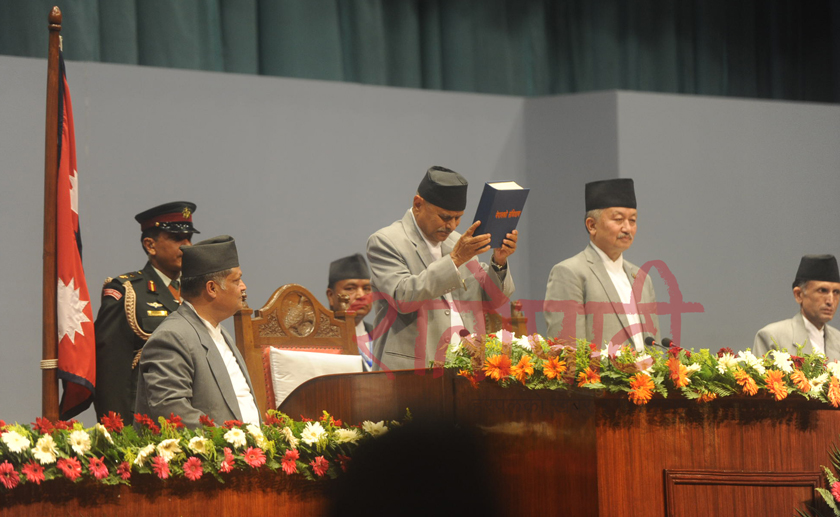 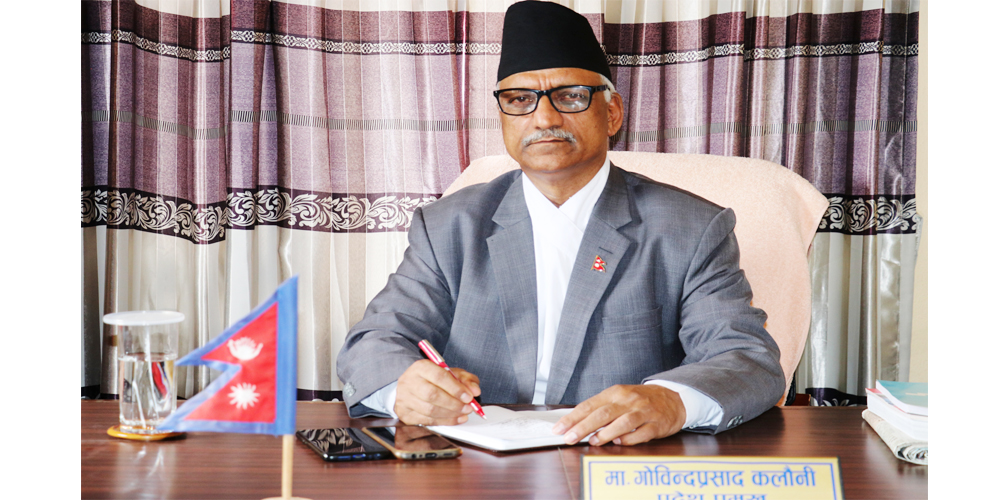