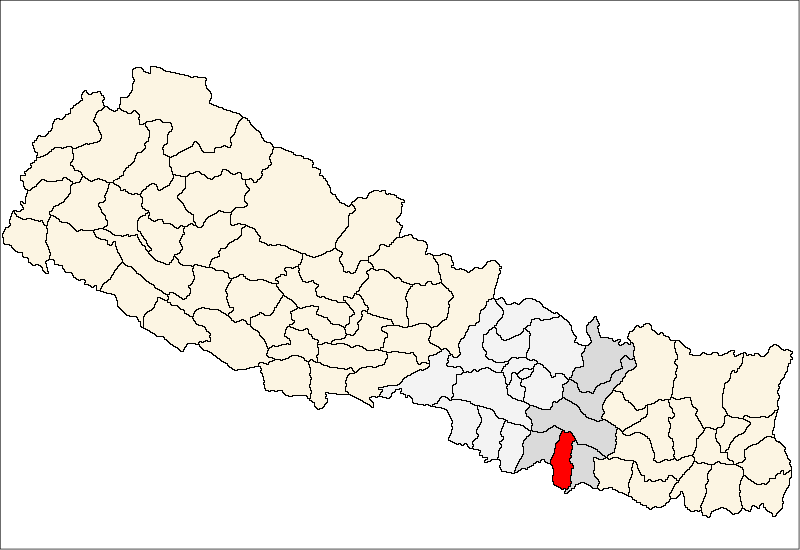 The rally was organised to disseminate a message to conclude the Jatra in a peaceful manner after the Jatra started turning violent as the two groups of people participating in this event clashed with each other in course of the festival. The Bisket Jatra is celebrated in Bhaktapur for nine days.

This year's Bisket Jatra will start from tomorrow after pulling the chariots of Bhairab and Bhadrakali from Taumadhi and conclude on April 18 after taking both chariots at Gahiti.

The rally taken out under the leadership of District Administration Office, Bhaktapur, passed through different places of Bhaktapur.
Locals, employees of government offices, police personnel, representatives of political parties, civil society and local clubs, students and media persons had participated in the rally.

Addressing the peace rally at Taumadhi, Chief District Officer Drona Pokharel said that the peace rally was organised to create public awareness to celebrate the Jatra in a peaceful manner and added that they would take action against those involved in pelting stone in Jatra.

He said cc cameras have been installed at 34 places, more than 1,300 security personnel would be deployed and selling of alcohol have been prohibited to conclude this year's Jatra peacefully.
Similarly, Chief of Guthi Sansthan Office, Bhaktapur, Hari Prasad Subedi, said that all preparations of this year's Jatra are over.
--- 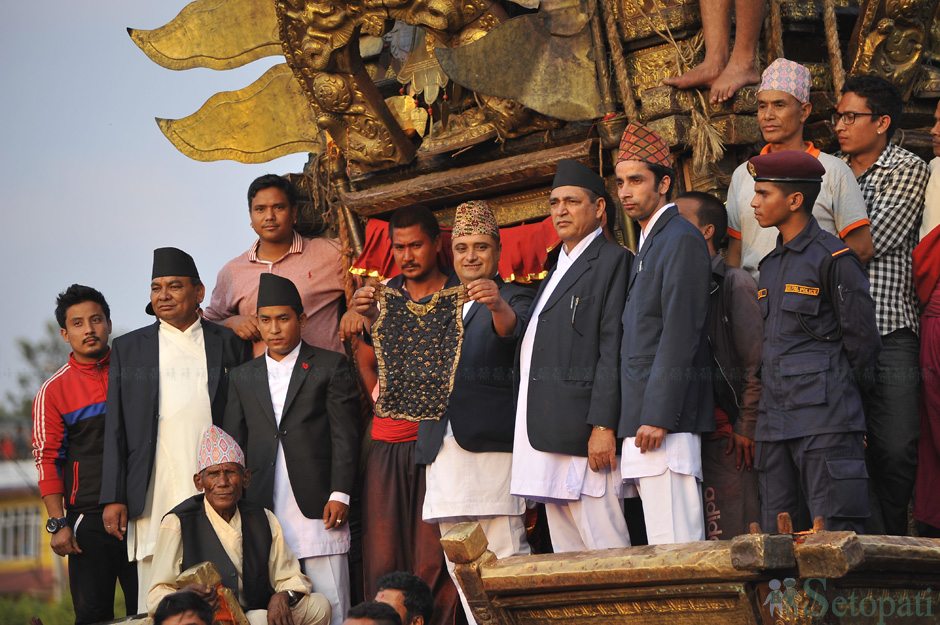