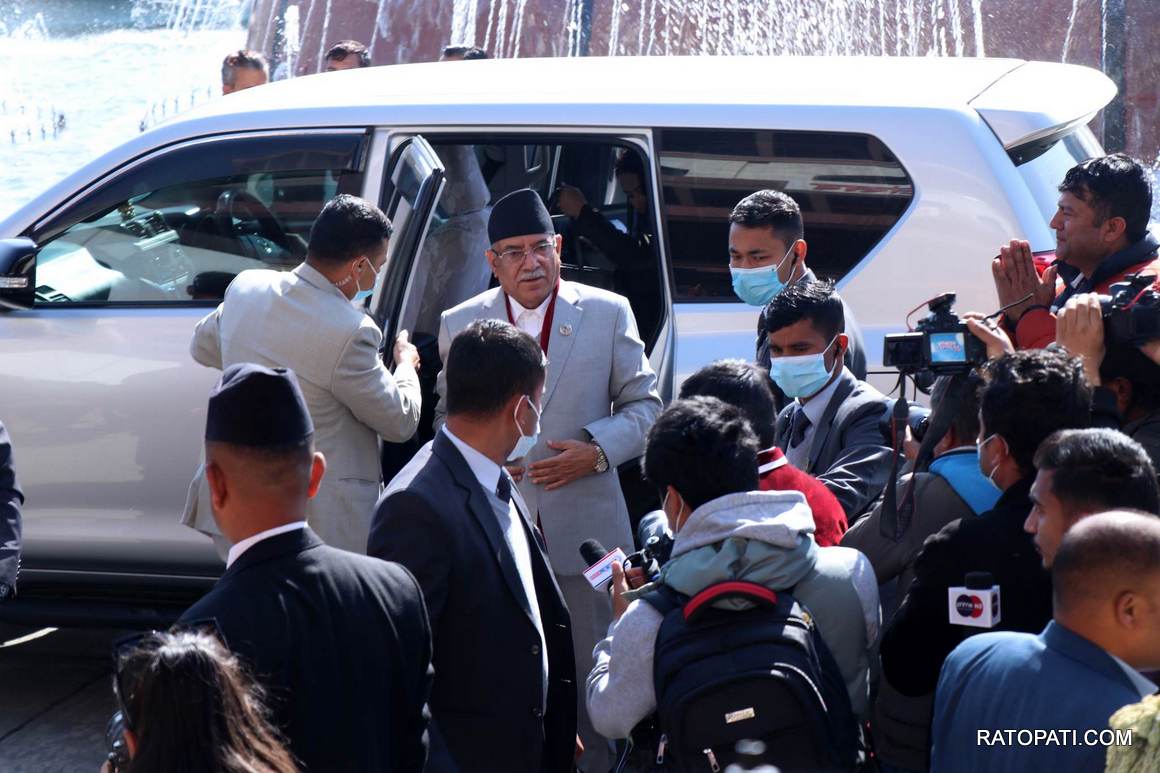 KATHMANDU, Jan. 24: As soon as Prime Minister Pushpa Kamal Dahal Prachanda's vehicle left the parliament building in New Baneshwar, a young man attempted self-immolation. He attempted self-immolation by sprinkling petrol On Tuesday afternoon when Prachanda's vehicle was about to cross.
The police said that he set himself on fire when the Prime Minister's car was about to pass right after the security personnel's car had passed. 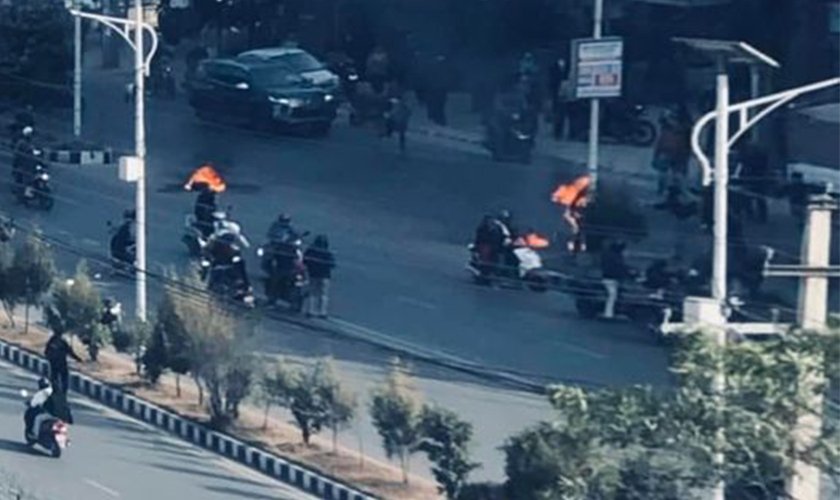