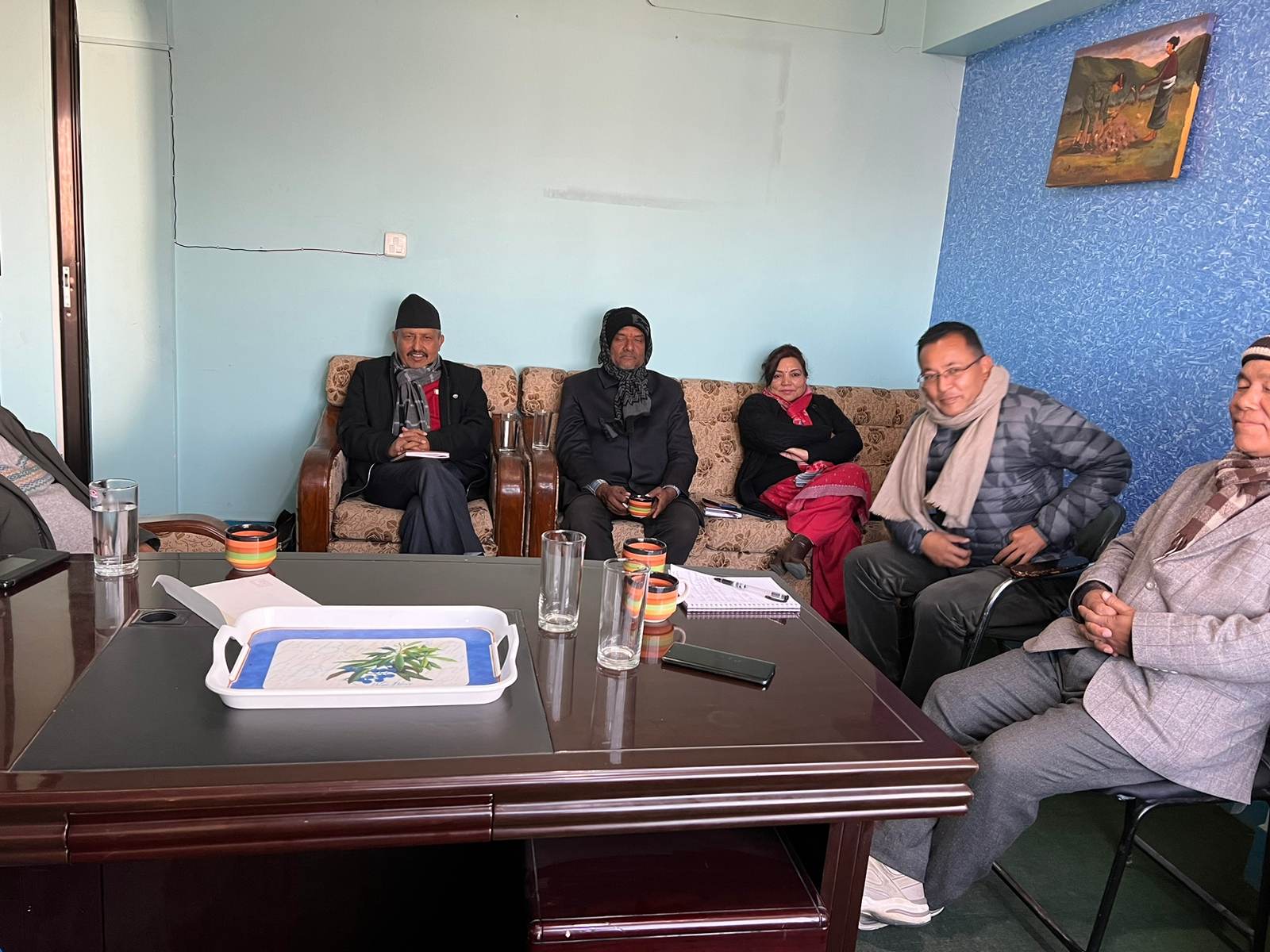 KATHMANDU, Jan. 24: Negotiation for party unity between CPN-Maoist Center and Nepal Samajbadi Party (NSP) will be held on Tuesday. The negotiation teams of the two parties are going to sit in the discussion. In the talks to unify the two parties, there are leaders from the Maoist Center including coordinator Krishna Bahadur Mahara, while from NSP, there are leaders including Ganga Narayan Shrestha.
The meeting of the teams is scheduled to be held at 2 pm on Tuesday according to Ganga Narayan Shrestha, coordinator of the NSP negotiation team. Shrestha said that preparations will be made for a convenient place to hold the meeting.
He stated that discussions regarding party unity have progressed positively, so the results will be seen very soon. Earlier, documents from both parties were exchanged during the talks held on Saturday.
Similarly, Girirajmani Pokharel, The Deputy Secretary General of Maoists and a member of the negotiation team, also informed that discussions have progressed in a positive manner. He said that the negotiation team will also discuss the issue of unity with the Biplav-led CPN.