Decision of additional ministry to Janamat Party on Monday 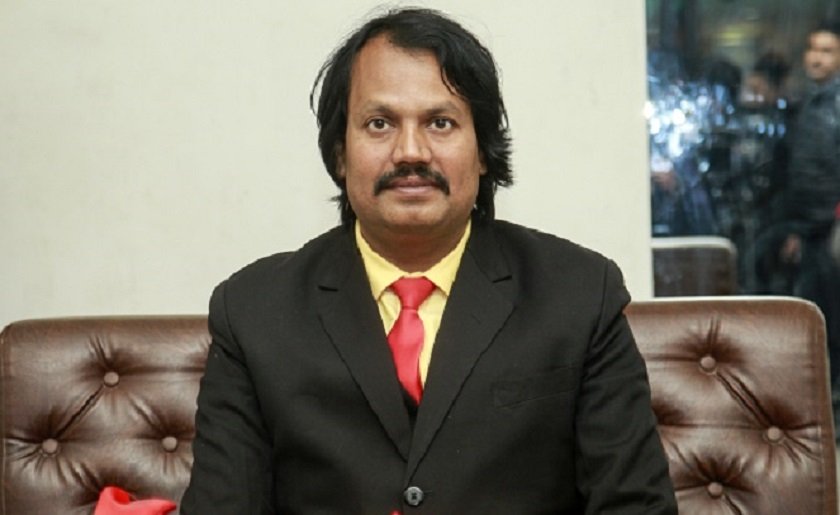 KATHMANDU, Jan. 22: Prime Minister Prachanda will decide on the ministry to be given to the Janamat Party only on Monday.
Prime Minister Prachanda was supposed to finalize the Ministry by Sunday after the Janamat party was not satisfied with getting the Ministry of Water Supply, but it will only be decided Monday.
Water Supply Minister Abdul Khan, who is also the spokesperson of the Janamat Party, said that the discussion about the Ministry will be finalized only on Monday. He said, 'Since today is a holiday, there is not much to discuss, so there has been talk that the Ministry will be finalized on Monday.'
He said that there could be a conversation between Prime Minister Prachanda and Janamat Party Chairman CK Raut, but the matter has not been decided yet.
He said that there will be a discussion between the presidents of the ruling parties in Baluwatar today and there is also a possibility that there will be a discussion about the ministry to be given to the Janamat Party.