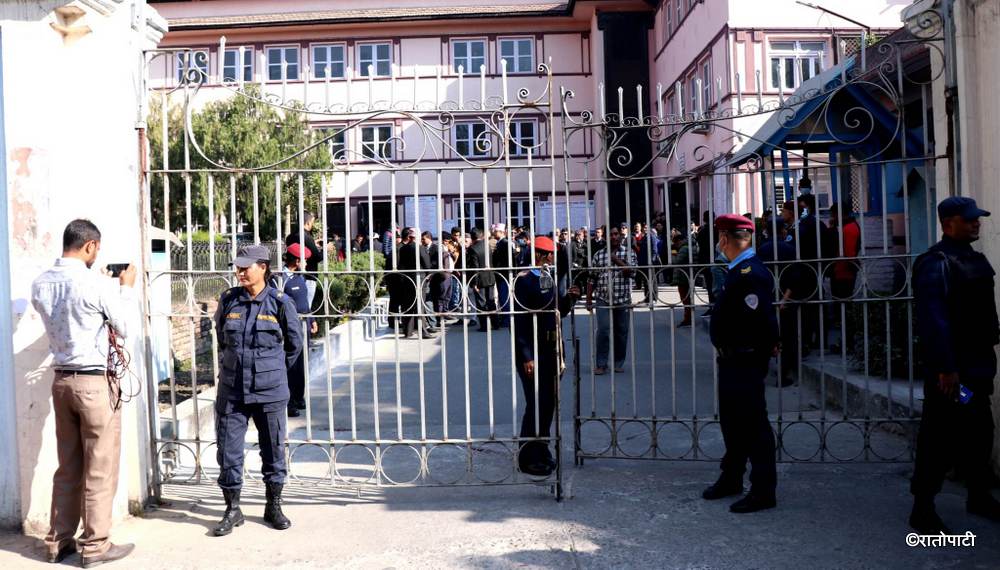 It has been learnt that the headquarters took the decision as per the decision of the full court meeting and meetings of other agencies held earlier.

Earlier this morning, Suspended Chief Justice Cholendra Shumsher JB Rana received a letter from the Parliament Secretariat maintaining that the impeachment leveled against the latter is ‘void’ and was preparing to join the apex court.