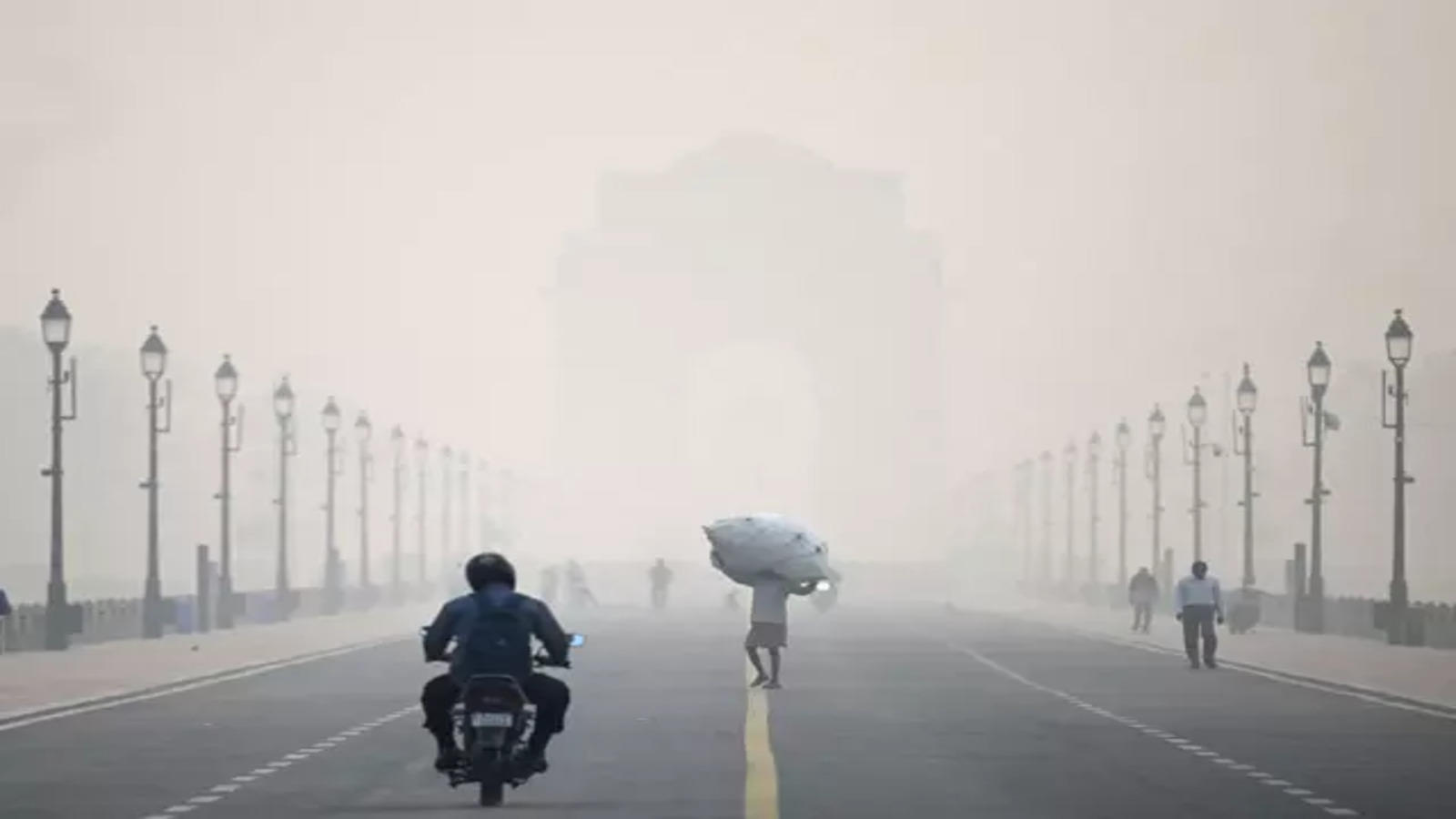 NEW DELHI, Dec. 5 The quality of air in India's Delhi deteriorated to the "Severe" category on Sunday, and as a result restrictions on construction and demolition were re-imposed to bring down air pollution levels.

Taking a note of the rise in air pollution levels, the Commission for Air Quality Management (CAQM) said in an order that as the air quality index (AQI) had slipped into the "Severe" category owing to calm wind and stable atmospheric conditions, all actions would be implemented with immediate effect to bring down air pollution levels.

The actions involved curbs on construction and demolition activities, water sprinkling, vacuum based sweeping of roads, among others.

Air pollution normally rises during winter months (November-February) in and around Delhi. Usually factors like vehicular pollution, construction and demolition activities, and stubble burning are blamed for the air pollution in the capital city and its surrounding areas.