Election 2022: These are the seven national parties

Those parties that garner a minimum of three percent of the total votes casted during the election are categorized as national parties. 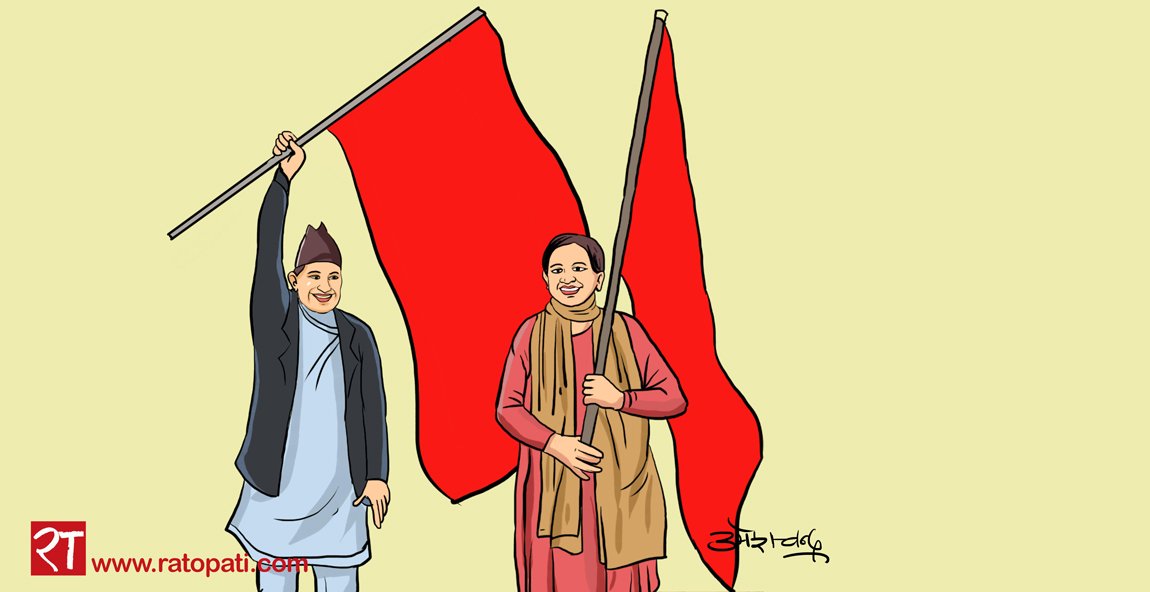 KATHMANDU, Dec 2: The final results of the election of the federal and the provincial levels held earlier on November 20 is soon to be made public, according to the Election Commission.

Of the 165 election constituencies of the House of Representatives, results of 162 constituencies are already out. Vote count is currently underway at Syangja, Dolakha and Bhajura districts.

Under the Proportional Representation category, as many as 1.7 million votes have already been counted. Of the votes, more than 400,000 votes were invalid, according to the poll body.

These are the political parties that have been able to establish themselves as the national parties:
1) CPN-UML – 2,773,999 votes

Those parties that garner a minimum of three percent of the total votes casted during the election are categorized as national parties.