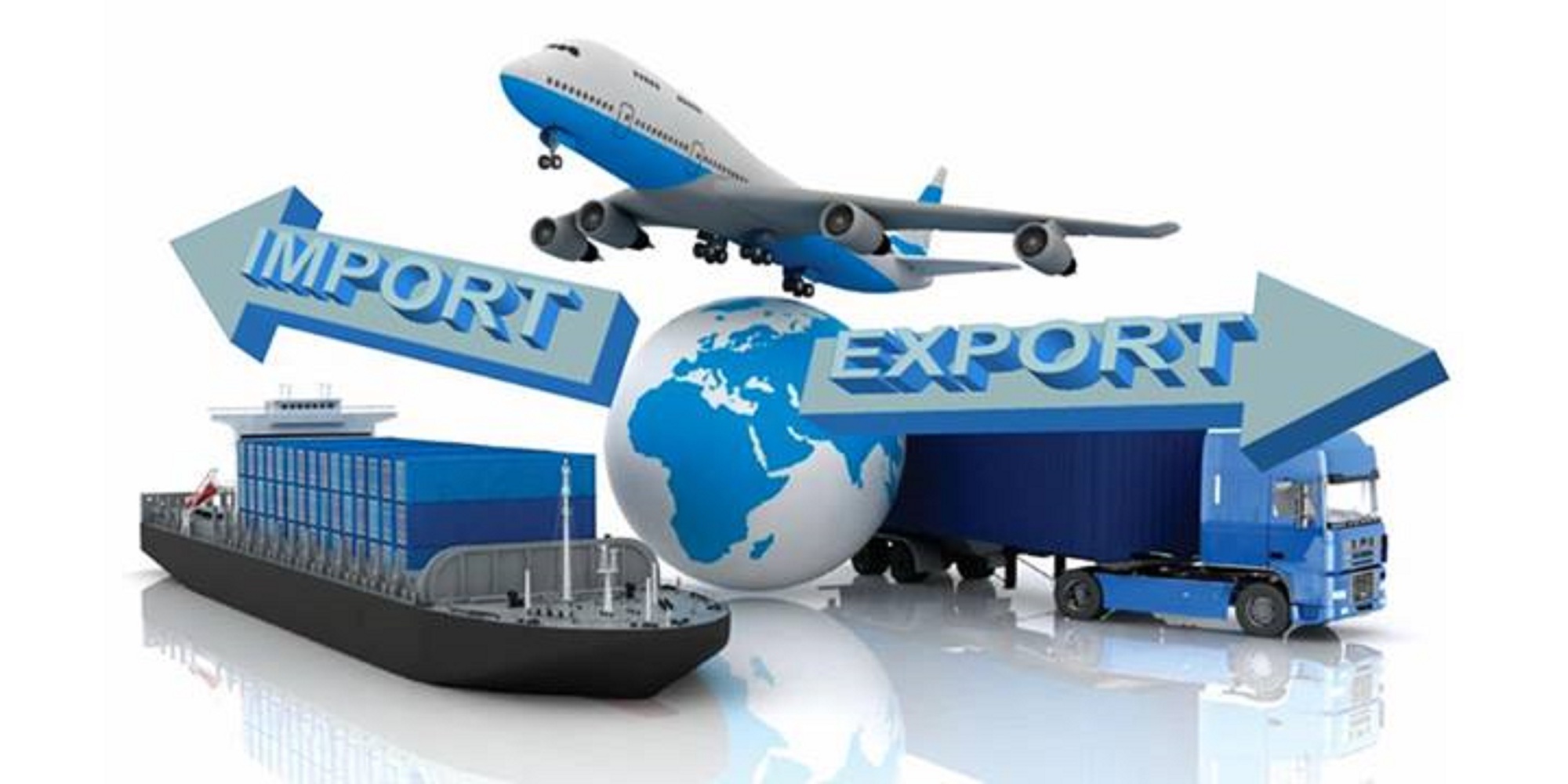 Nepal's growth and development is highly dependent on foreign trade. Before 1970, only India and Tibet were included in Nepal's international commerce. With convenient access to markets with more than 2.6 billion people, Nepal is now advantageously positioned between China and India, two globally emerging economies which are both booming so quickly. Trade is the catalyst for developing countries to benefit from openness and globalization if we use it properly. At the same time, imports increase competition and provide customers with a range of domestic marketplaces. International trade enables companies to access more sophisticated capital inputs like machinery and tools, which also boosts productivity. Foreign trade encourages allocating capital and labor to comparatively more productive sectors of the economy. It has particularly aided in the continuous transfer of some manufacturing and service industries from developed to emerging nations. Although Nepal's foreign trade performance has been suffering thus far, the government has decided to ban the import of ten different types of ‘luxurious’ goods this year because of the country's growing trade deficit, low remittance revenues, and gradually declining foreign reserves, which have severely impacted the lives of regular citizens. Since imports are growing and exports are still relatively low, Nepal's trade deficit is getting worse every year.The key difficulties are the existing exporter tax laws, the accessibility of raw materials for manufacturing companies, the emphasis on sustainable production, employee pay rates and their political rights, and high-cost output. Besides effective use of quality technology for the production of goods are lacking and cost of transportation are consistently high due to landlockedness and developing infrastructure. Ineffective government policies are discouraging investment and failing to support smaller firms at lower levels to sustain rural productivity and production, which was ultimately linked to the growth of exports.

Nepal has the lowest labor productivity in South Asia, according to the Asian Productivity Organization. Despite having the highest minimum wage in South Asia, a shortage of highly skilled workers, and low levels of education, Nepal exports a lot of less original research-based products. On the other hand, Nepal's working age is anticipated to reach over 20 million by 2025. To have an impact on output and export, technical industrialization tactics and educational reform are heavily dependent on infrastructure quality.

Trade with India also provides transit practically for all Nepal's commerce with third world countries. India is also the nation from which it receives most of its foreign investments. However, due to the country's lack of adequate transit infrastructure, Nepal's trade with other countries has been hampered and restricted. Since the 1980s and 1985s, Nepal's trade policy has shifted toward becoming liberal and market-oriented. In 1992, numerous reform initiatives were also implemented. It is observed that Nepal's commerce with India is steadily growing. The value of bilateral trade between Nepal and India for the final eleven months of the fiscal year 2020–21 exceeded NRS 976.78 billion, with imports from India totaling NPR 886.59 billion and exports to India exceeding NPR 90.19 billion. A significant increase in Nepalese exports to India and a matching increase in the flow of commodities out of Nepal occurred after the 1996 trade agreement, which allowed Nepalese goods to enter India duty- and quantity-free.

Likewise, while talking about Nepal-China trade, the total trade balance significantly favors China. According to the Nepalese Department of Customs, between mid-July 2021 and mid-April 2022, Nepal imported NPR 211 billion (USD 1.7 billion) from China. Comparing transit through China to Nepal's exports to China over this period, which totaled NPR 622 million (USD 5 million), is essentially unrealistic. As of September 1, 2022, China will allow tea produced in Nepal to be sold on its market. This agreement will make it easier for these nations to share market prospects with China.

What should the Nepal government do?

A few months earlier Honorable Finance Minister stated in his budget statement on January 15, 2079, that exports of goods including cement, clinker, steel, footwear, processed water, IT-based businesses, and others will receive an 8% cash subsidy. Although it will take time, it is expected that exports will rise and the trade deficit will narrow. Nepal needs support from other countries in the areas of taxation and zero-tariff treatment. More than 100 countries have trading relations with Nepal. The Nepalese government has put in place a number of policies that are frequently altered to address this issue. It's probable that export trade with China and India will grow in the future.

Nevertheless, the government should move by reaching a political agreement, involving the nation's stakeholders, and reducing the number of imports to address the issues associated with trade deficits. Raising the import tax makes it possible to stimulate domestic companies to manufacture consumer goods and cut down on imports. The government should implement regulations restricting imports of goods, encouraging the establishment of new initiatives, and expanding domestic markets in order to support domestic industries and indigenous products with improved fourth generation technology. Improving S&T products, introducing new commodities, lowering manufacturing costs, producing export surpluses, and supporting R&D should all be done to promote export. An open market policy would only be beneficial for Nepal when its products can give consumers the chance to sample both native and imported goods in equal measure. In the bigger picture, the situation of foreign trade in Nepal suggests that, despite challenges, it is promising and a lot can be achieved and done.