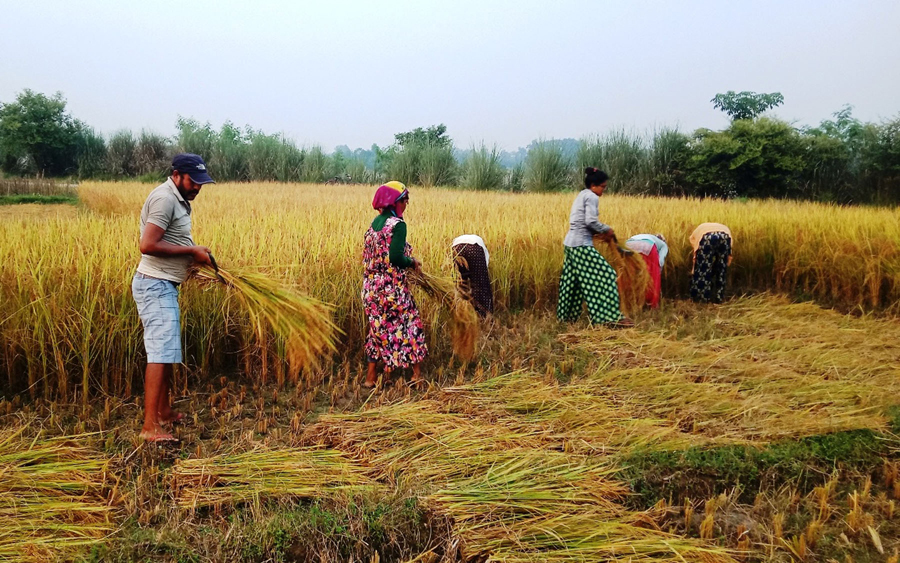 Issuing a press statement on Tuesday, the Indian government maintained that the custom duty levied on export of paddy has been lifted.

With this decision of India, the shortage of rice in Nepal is expected to be unlikely, according to Subodh Kumar Gupta, Chairperson of the Association of Nepalese Rice, Oil and Pulses Industry.

Earlier, the rice mills of Nepal were in crisis following the decision of the Indian government to impose 20 percent export duty.

Despite being an agricultural country, Nepal has been unable to meet the demand of rice in the country. Nepal has been importing rice and paddy worth billions from India annually.

According to the Ministry of Agriculture and Livestock Development, Nepal had produced 5,130,000 metric tons of rice in the last year.

KATHMANDU, Jan 26: The gold price set a new record in the Nepali market on...