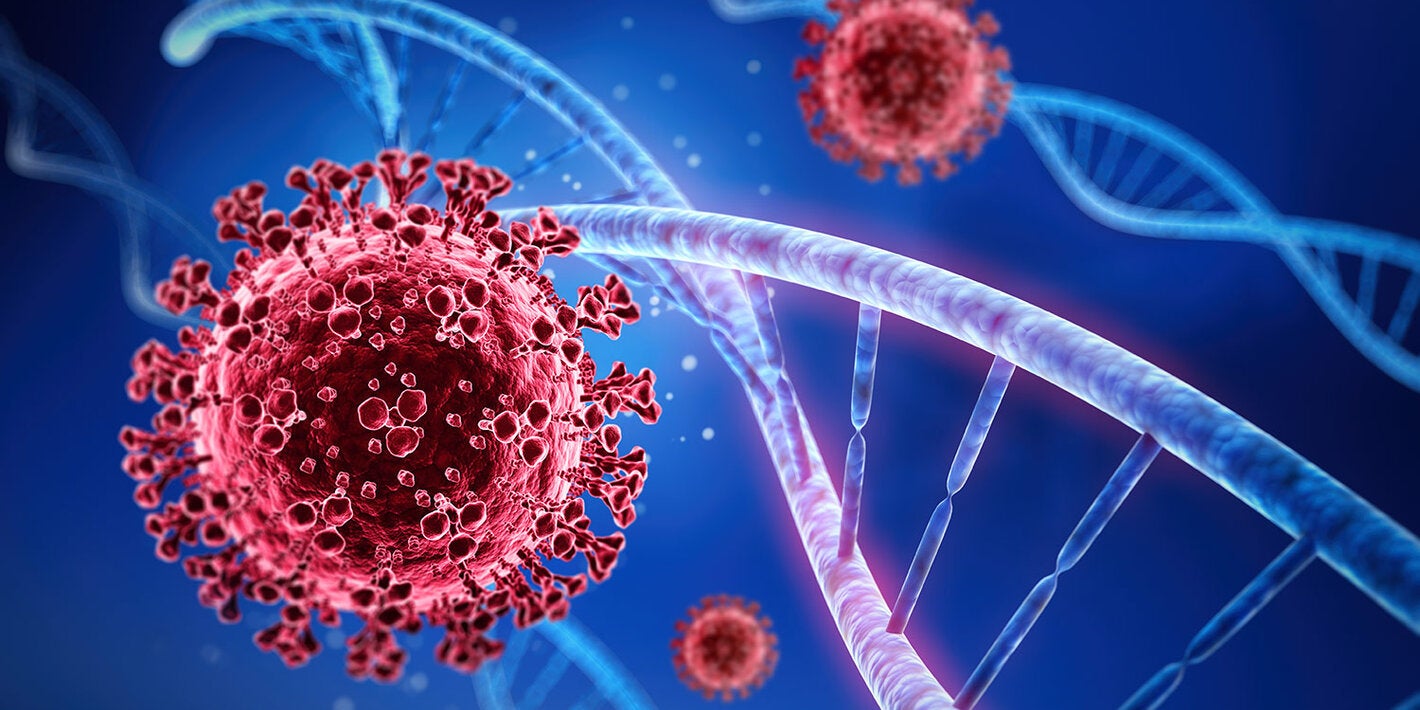 SYDNEY, Nov. 2: The COVID-19 virus can activate the same inflammatory response in the brain as Parkinson's disease, inducing a potential future risk for neurodegenerative conditions, according to a new research led by the University of Queensland (UQ).

"We studied the effect of the virus on the brain's immune cells, 'microglia' which are the key cells involved in the progression of brain diseases like Parkinson's and Alzheimer's," Trent Woodruff, co-author and UQ's professor of pharmacology, said in a press release on Tuesday.

Using human donor blood, researchers grew microglia in the laboratory and infected the cells with the SARS-CoV-2 virus, after which they found the cells "effectively became 'angry', activating the same pathway that Parkinson's and Alzheimer's proteins can activate in disease, the inflammasomes," Woodruff added.

According to the study published in Nature's Molecular Psychiatry journal, the spike protein of the COVID-19 virus was enough to prime and trigger the inflammasome pathway, which could begin a chronic and sustained process of killing off neurons.

"So if someone is already pre-disposed to Parkinson's, having COVID-19 could be like pouring more fuel on that 'fire' in the brain," Woodruff warned.

In a written interview on Wednesday, Woodruff told Xinhua that the team is interested in pursuing further investigations on different variant forms of spike protein on microglia, as they believe "some of the newer variants may have an even stronger response."

Examining the long-term impact of a prior COVID-19 infection on the brain is also the next target for the researchers.

"We are interested in infecting mice with the virus, letting them recover, and then monitoring the mice for motor and cognitive symptoms as they age. We can also induce experimental Parkinson's disease in the mice to see if they have an exacerbated response following recovery from infection," said the scientist.