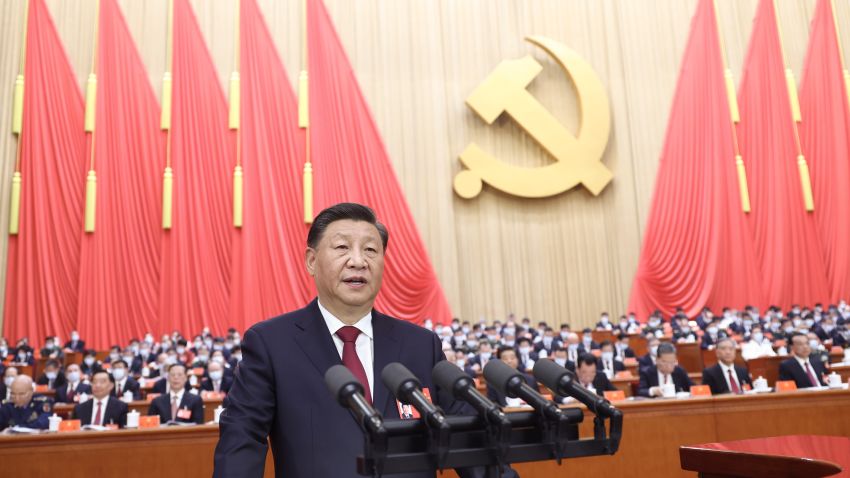 After the establishment of People’s Republic of China (PRC) in 1949, China has been making steady progress in all aspects. Especially, China made massive transformation in socio-economic issues while transferring the nation from an imperial to people’s republican system. Also, China has been adopting modern technological innovation and system to obtain the urge for people’s desire for development. The root of the present China is the outcome and tireless efforts of the Chinese Communist Party (CPC) and its continuous commitment while adopting and maintaining social stability without losing a balance.

At present, China and Chinese political society is busy with its ongoing 20th National Congress and it is, of course, very much crucial to chart out new plans of action for the upcoming five years to govern such a big country. Formation of the new central committee which will be of about 200 full body and 180 alternative members will be the major decision maker in China. Xi is expected to be the General Secretary for the third term. It is expected that China will be more self-sufficient with less dependent on the west, boosting China’s influence in the world.

Chinese President Xi Jinping once said that to govern a big country with so many people and so complex national conditions, the leaders of China must be aware of China’s reality and aspirations of its people, treating their responsibilities with utmost care as if they are walking on thin ice or standing on the edge of an abyss, and understand that “governing a big country is like cooking a small fish.” So, the entire world is watching carefully to the ongoing 20th National Congress of the CPC because China is the second largest economy as well as the country with biggest military force.

The 20th National congress is crucial as it determines the future leadership and direction of China, giving a strong message to the world economy, politics, environmental issues and diplomatic relations in the aftermath of the Covid-19 pandemic. The world is now becoming the multi-polar since the US sees China as a threat and key concern. Because of all these things, the world is expecting broader outcome from the 20th National Congress.

As China’s concern for the importance of environmental and economic issue, new philosophy of the Chinese development, innovation and high-quality development will be implemented in the near future.

The world is under terror because of possible outbreak of war and China should always remain committed to the peace and development for the humankind.  The 20th National Congress will lead the world for the peaceful and secure place to live for the human being.

Let's assume, human society is a theater. Is there a thin veil between love-relationships in...