Significance of the 20th CPC National Congress for international community 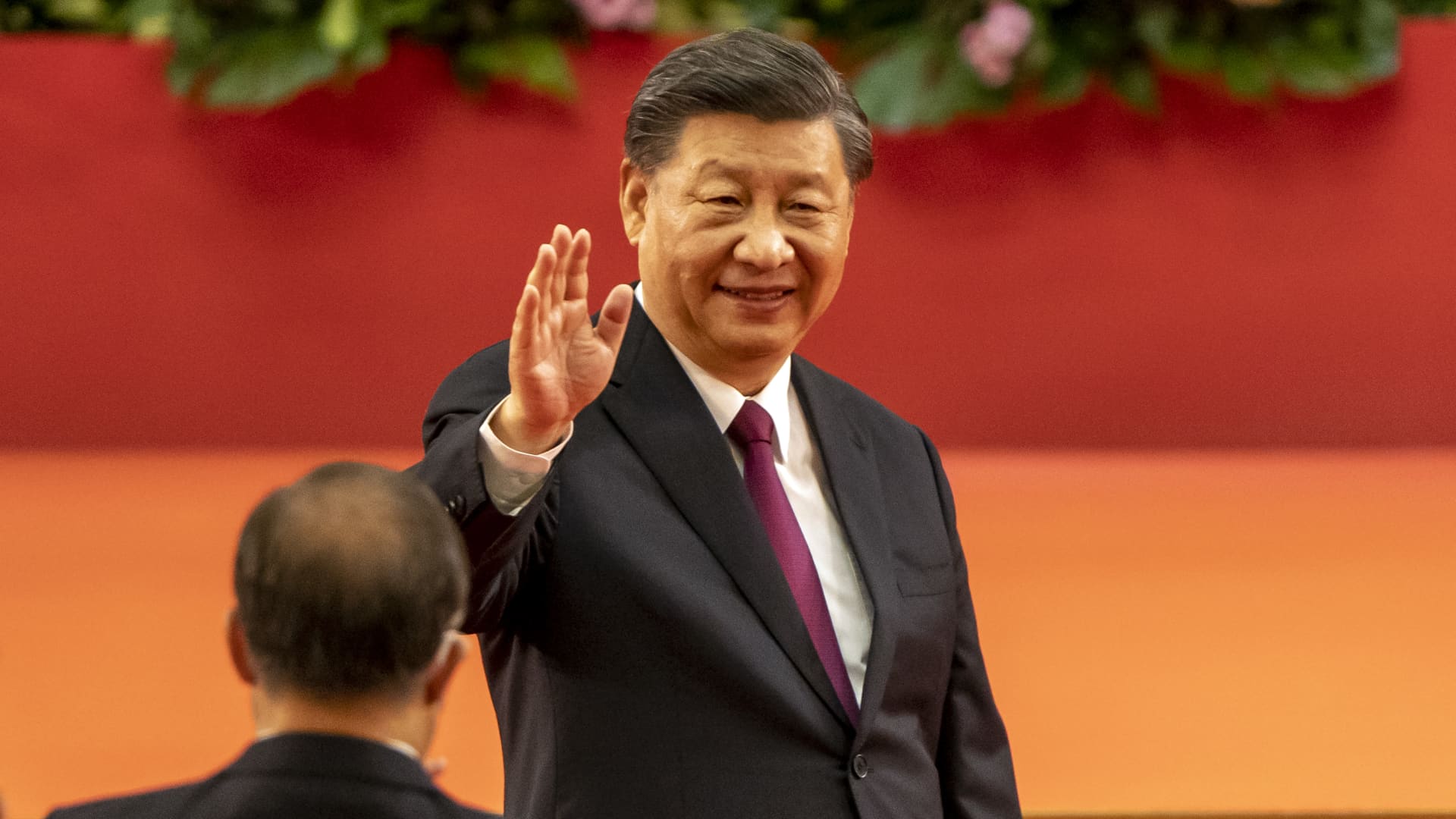 The largest ruling party in the world, the Communist Party of China (CPC), is all set to select its new leadership for the party and the country for the upcoming five years. The historic 20th National Congress of the CPC, which is taking place amid a crucial time in the global economic and political stage, is directly impacting Chinese society and beyond. This is because the new leadership in the party and also in the Chinese government that the CPC selects will have to shoulder key challenges within China and internationally. This is because China has a bigger say in international peace amid the threat of war from different players. Second, all eyes are on China to avert the possible economic crises by ensuring an undisrupted supply-demand side of goods and commodities that was badly crippled due to the COVID-19 pandemic and ongoing  Russia-Ukraine conflict.

In addition, the least developed and developing countries are expecting more Chinese assistance and proactive role to shake off poverty and meet the SDGs in the stipulated time because many countries are lagging behind in several activities due to fragile economic condition created after the COVID-19 pandemic, conflicts, climate change impacts and due to their own internal issues.

Xi Jinping, who entered the CPC central committee in 1997 from the 15th National Congress, has already served China for 10 years as the CPC Secretary-General and President of the PRC is, no doubt, is being reelected with more strength; firm commitment and broader vision. Under the leadership of Xi Jinping, China made tremendous progress in the last decade in social-economic development, regional cooperation and civilizational issues, among many others. Most prominently, poverty alleviation drive that China championed in the last decade deserves huge applauds from the global community. By 2021, a total of 98.99 million Chinese improvised rural residents were lifted above the current poverty line. Accordingly, all Chinese, including the low-income rural population, had benefited from the fruits of the country's development. The moderately prosperous society had been built in all aspects; and "no one was left behind" serves as a landmark achievement. This is a historic achievement in eradicating absolute poverty, a problem that had plagued the Chinese for thousands of years, and pushed ahead on significant contributions to global poverty reduction.

According to Wang Jun, the Deputy Secretary-General of the China Foundation for Rural Development, during the poverty elimination campaign, basic medical insurance coverage of the poor exceeded 99.9 percent and the healthcare-based poverty alleviation policies benefited over 500 million impoverished people, provided appropriate treatment to over 19 million poor patients, and helped nearly 10 million households to get rid of poverty caused by illnesses. Starting from 2018, China's healthcare-based poverty alleviation policies have reduced financial burdens of the poor by nearly 350 billion Yuan. Meaning China has left no stone unturned to lead the nation towards further progress by shaking off poverty and exercising the socialism with Chinese characteristics.

Likewise, the China’s flagship programme of Belt and Road Initiative (BRI) has created a huge repercussion in the global development initiatives from Sri Lanka to Sudan, Nepal to Nigeria, Pakistan to Laos and many other developing countries that are in need of development assistance, technical expertise, innovation as well as research and development while narrowing down the development gaps of those countries. So far, China has signed more than 200 documents on BRI cooperation with 149 countries and 32 international organizations. Building a community of shared future for humanity is the overall goal.

In 2021, China's cross-border trade with countries among BRI member states has registered growth at 23.6 percent, 2.2 percentage points higher than the overall growth rate of China's foreign trade in the same period. Exports between China and BRI members have risen to an estimated 6.59 trillion Yuan, up by 21.5 percent; while imports increased by 26.4 percent to 5.01 trillion Yuan. This is to state that Chinese role in the global cooperation has further increased.

Professor Wang Yiwei and Vice President of the Academy of Xi Jinping Thought on Socialism with Chinese Characteristics in a New Era states that the international community looks to China for more and better global public goods, as humanity faces a growing governance deficit, trust deficit, development deficit, and peace deficit, the world today is witnessing changes on a scale unseen in a century's time.

The 20th National Congress of the CPC is coming at a time when the world is witnessing great shocks on several issues, mostly due to the COVID-19 pandemic, possible outbreak of war and Ukraine-Russia conflict. This great political jamboree will not only elect the CPC leadership but also will herald a new dawn for the regional and global cooperation. According to Xi, our world, our times, and history are changing in ways like never before. China remains firm in pursuing an independent foreign policy of peace and the country will adhere to the Five Principles of Peaceful Coexistence in pursuing friendship and cooperation with other countries, and remains committed to its fundamental national policy of opening to the outside world. So, the 20th National Congress will offer greater cooperation among China and other countries, CPC’s deeper integration to the poor people, domestication of Marxism in the new era, cooperation on the areas of mutual interests, deepening multilateralism and cooperation on climate change impacts and green economy. Nepal, as a neighbouring country of China, expects the grand success of the 20th National Congress of CPC, hoping to benefit from the spillover of Chinese development.

Subedi is a social researcher in Nepal

Let's assume, human society is a theater. Is there a thin veil between love-relationships in...