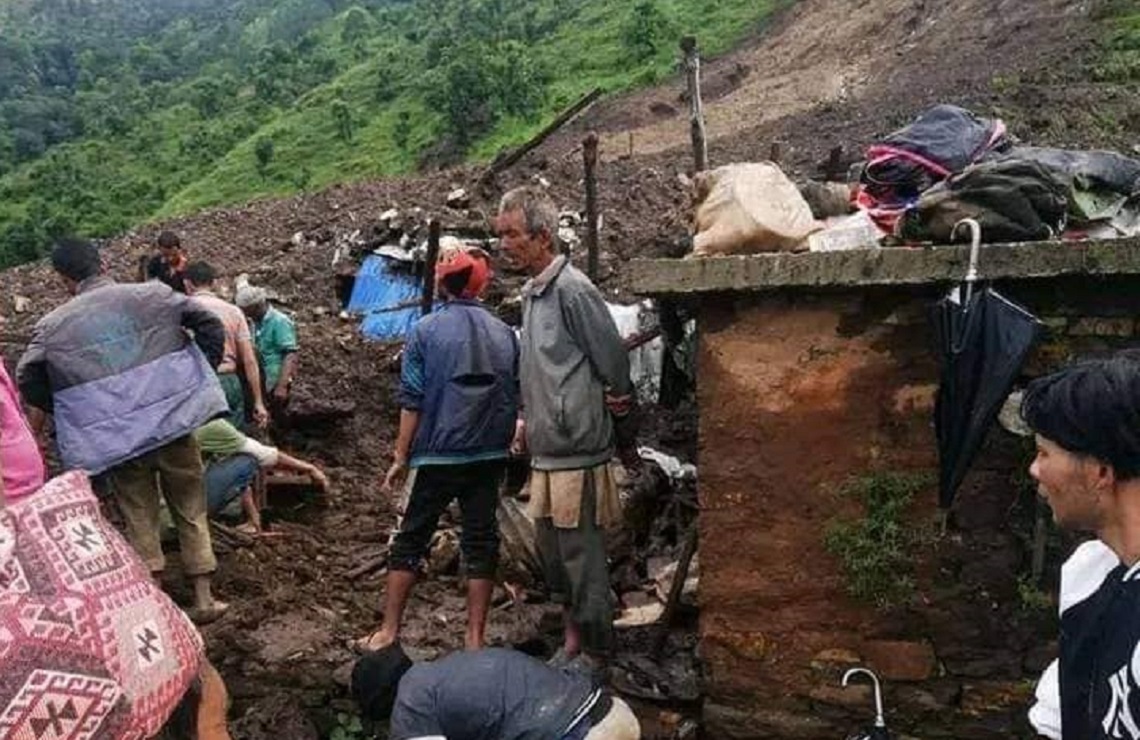 KATHMANDU, Sept 17: A landslide in Achham district took the lives of 22 people.