A new batter has scaled the peak of the MRF Tyres ICC Men's Player Rankings for T20Is after his exceptional performances in the Asia Cup. 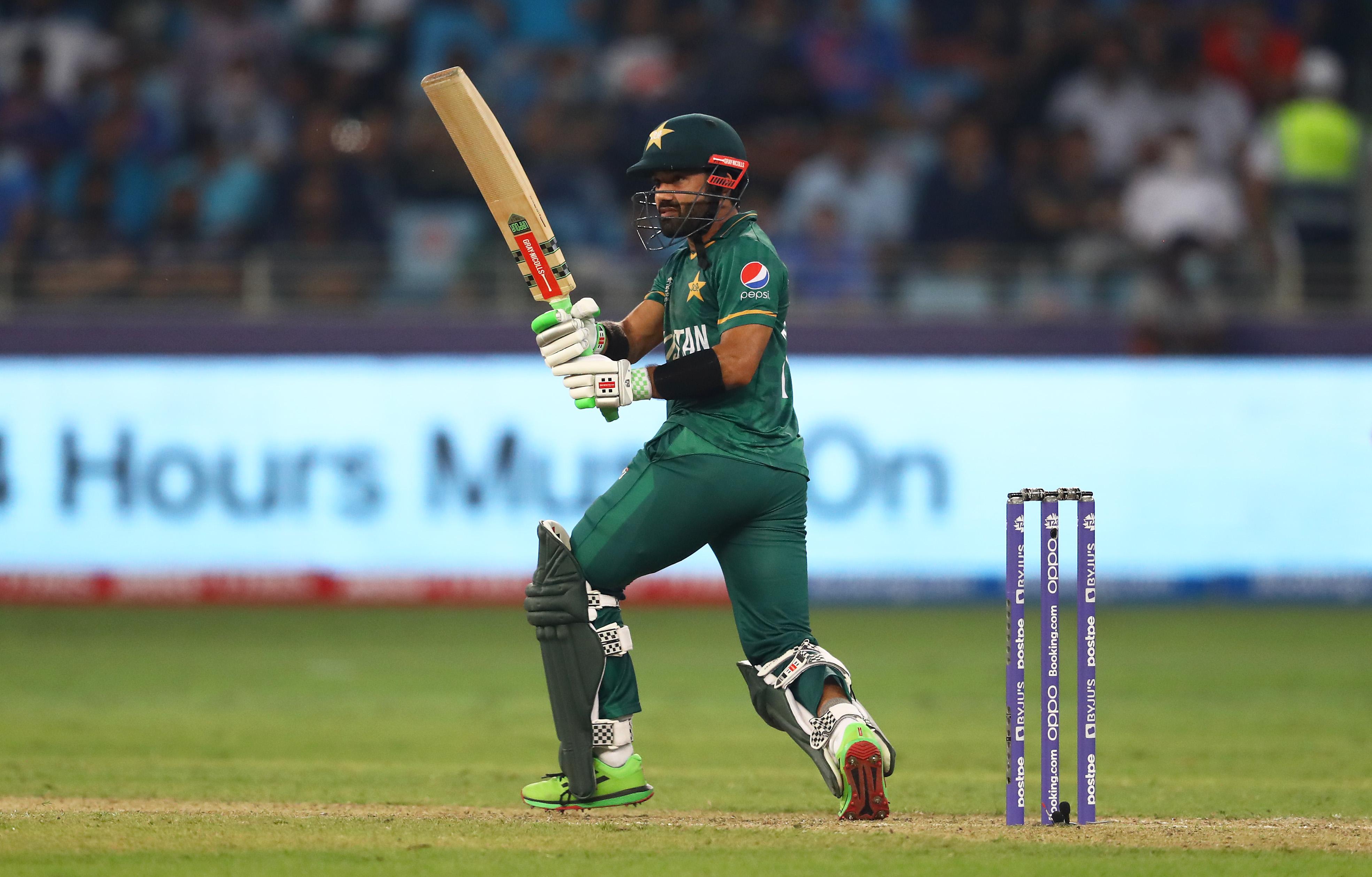 SEPT 8: Mohammad Rizwan has become the new No.1 ranked T20I batter in the world, displacing Babar Azam at the top of the charts. Rizwan has been in stunning form in the Asia Cup, leading the run charts with 192 runs in 3 matches.

Rizwan was Pakistan's mainstay with the bat in their matches against Hong Kong and India, scoring 78* and 71 respectively in their back-to-back victories. His performances have seen him gain one spot, overtaking Babar who has endured a lean run in the tournament so far.

Rizwan becomes only the third Pakistan batter to top the T20I rankings chart after Babar and Misbah-ul-Haq. Babar has been at the top of the T20I batting charts for 1155 days in his career (as of 7 September).

Reacting to becoming the No.1 T20I batter, Mohammad Rizwan tweeted saying, "Count this as the 1156th day of the reign of captain Babar Azam. He and I are not different. The King remains the King. We are all one."

He also thanked the fans for all the support and good wishes.

In other big movements in the batting chart, Pathum Nissanka has gained one spot to move up to No.8, after his brilliant run in the Asia Cup. Nissanka has notched up scores of 20, 35 and 52 in his last three matches, with his latest performance helping Sri Lanka beat India in a Super Four encounter.

In the bowling charts, Sri Lankan and Afghanistan spinners have been the biggest gainers after their terrific performances. Mujeeb Ur Rahman's 2/30 has helped him gain three spots, to move to joint No.6, along with Akeal Hosein.

Maheesh Theekshana has been at his economical best during the Asia Cup, registering figures of 1/23, 1/29 and 1/29 in the last three games and has been richly rewarded. He breaks into the top ten, moving up five spots to No.8. Shadab Khan also moves up one spot to No.14 after 4/8 and 2/31 against Hong Kong and India respectively.