Sandeep rape case: If found guilty, Lamichhane could be jailed for 10 to 12 years 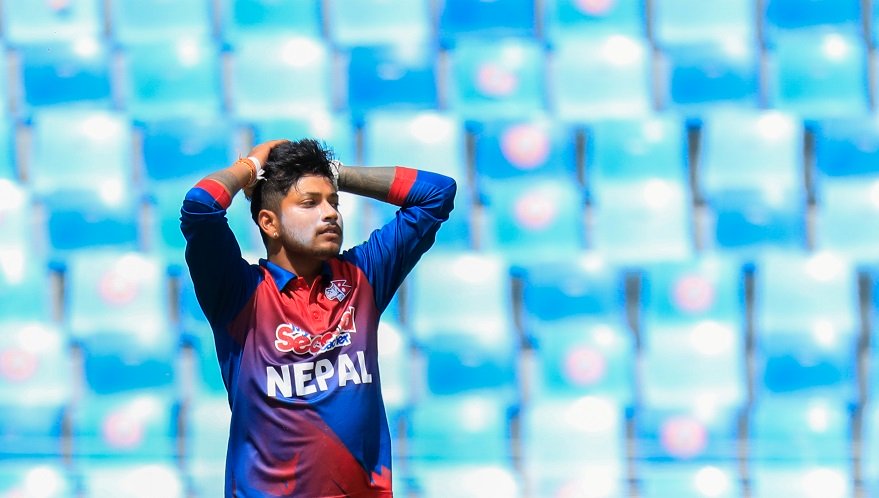 A complaint of rape has been filed against Lamichhaneat Gaushala Police Circle, Kathmandu and an investigation of the case has begun.

Lamichhane has been accused of raping the minor multiple times at 11:55 PM on August 21 at the airport-based Kathmandu Inn Hotel. The police have also sought permission from the Kathmandu District Court to arrest Lamichhane.

As per the section 219 (1) of the National Penal (Code) Act, 2017, where a man has sexual intercourse with a woman without her consent or with a girl child below eighteen years of age even with her consent, the man shall be considered to commit rape on such woman or girl child.

If found guilty, Lamichhane could be imprisoned for a term of ten to twelve years, the girl being above sixteen years of age but below eighteen years of age, as per the the section 219 (4) of the National Penal (Code) Act, 2017. Besides, the could can also slap a fine of Rs 500,000. 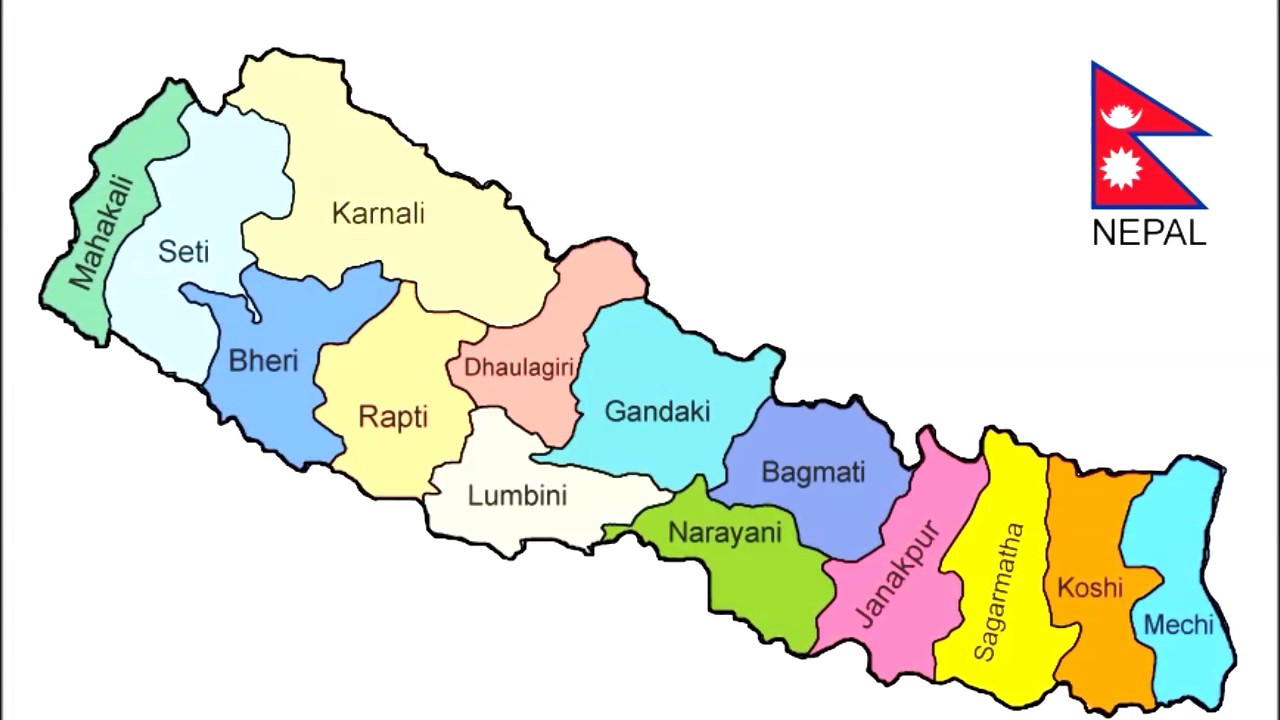