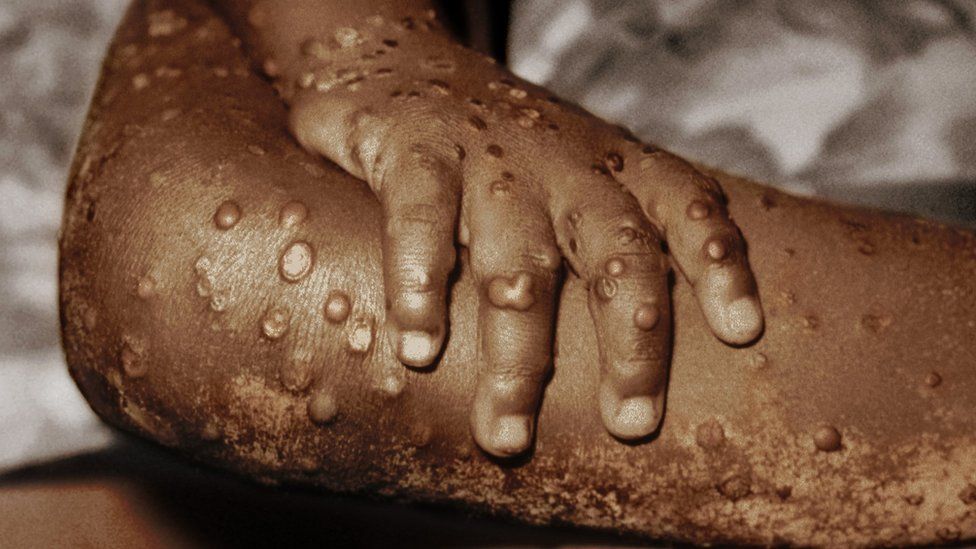 Her recent travel history is now known yet.

So far, five cases have been reported from Kerala, including one death, and four cases from Delhi. The first case reported in the country (from Kerala) on July 14 fully recovered last weekend and was discharged from hospital.

Only a couple of days ago, the Delhi government announced the setting up of 70 isolation rooms across six hospitals in the national capital for the Monkeypox patients or suspect cases.

The Kerala government, too, has swung into action to contain the spread of the viral disease. As a precautionary measure, thermal scanning is being carried out at all airports.

"If a person is found to be having high fever, or other Monkeypox symptoms, we have a help desk at the airports to assist them. We have isolation facilities in all the districts," Kerala health minister Veena George was quoted as saying.

Kerala's neighbouring state Karnataka too has put its health authorities on a high alert.

On Tuesday Karnataka Health Minister Dr. K. Sudhakar said that a circular had been issued to all district administrations regarding enhanced surveillance, designated institutional isolation facilities.