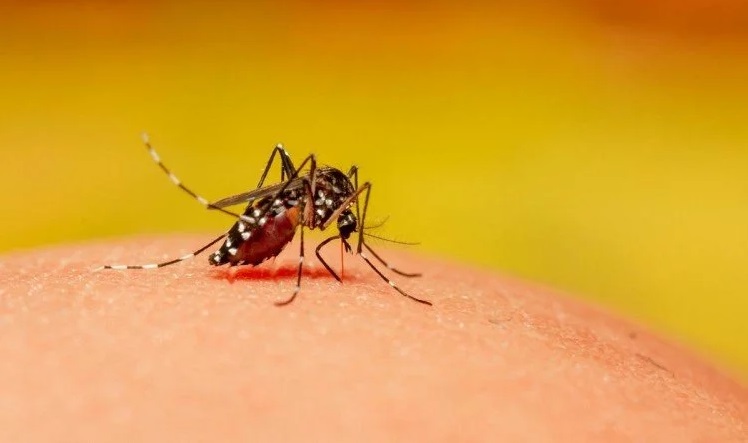 KATHMANDU, July 28: Viral infection of dengue that is transmitted through the bites of infected mosquitoes is increasing in Kavre district.

A case of dengue infection  was detected in Panchkhal around a month ago. Now it has been confirmed among nine people in three local levels, according to the District Health Office.

The first person to be diagnosed with dengue was from an outside district. He was found infected with dengue virus while testing Malaria at a local health facility. “Currently he is receiving treatment at a hospital in Kathmandu”, the office said.

According to Office Chief Dr Puruswottam Sedai, dengue virus transmission has been so far detected in three local levels of the district.

"Nine people were found infected with dengue virus in almost a month. We are in a campaign of search and destruction of mosquito eggs and larva", Sedai said.

Among the nine infected, three are from Dhulikhel, two from Panauti and one from Banepa. Likewise, Dolakha has one and Sindhupalchowk has two dengue cases.

As informed, the infected receiving treatment at a hospital in Kathmandu is critical.

Meanwhile, the district health office and municipal health team are carrying out monitoring at the local level to identify the sources of dengue infection.

“Likewise, the infected are being monitored and treated along with other anti-dengue transmission activities,” the office added.

Health workers have been kept on high alert immediately after the first case of dengue infection was detected.

Likewise, the office is planning to mobilize teams with anti-dengue rapid test kits at all health facilities in the district.

It may be noted that Kavre had first witnessed dengue infection among six people in August 2019.