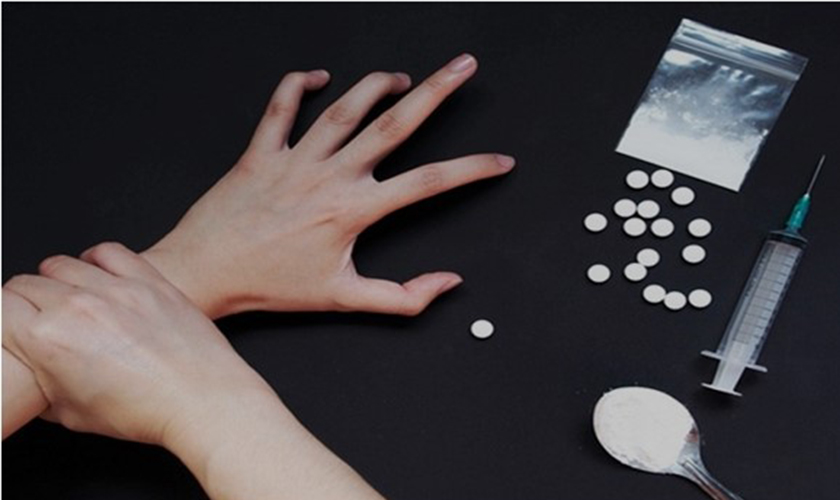 Drug abuse is still a significant global health issue. It is a problem that affects the health, wealth, and well-being of nations on a global scale. Drugs and people have a long and troubled history together. People have used various narcotics for ages, whether for therapeutic or recreational purposes, but it has only recently become an epidemic concern across the globe.

The average age of drug dependency in South Africa is 12, according to the South African Anxiety and Depression Group (Sadag).

Youth in Nepal are primarily addicted to drugs. According to data from the Narcotic Control Bureau (NCB), drug-related crimes have been increasing by 11.36 percent annually. A total of 4,898 people were detained in connection with drug smuggling in 2018, compared to 3,941 in 2017. The information shows that 54.5 percent of drug users are younger than 25.

According to Patrizia Scalone from Metapsychetc, substance abuse can simply be defined as a pattern of harmful use of any substance for mood-altering purposes that give rise to both physical and psychological dependence. "Dependence results in mental, emotional, biological or physical, social and economic instability. The effects of substance abuse on an individual form the basis of its increasing effects on society. This is a major danger of substance abuse,"

Drug addiction isn’t about just heroin, cocaine, hallucinogens, marijuana or other illegal drugs, you can get addicted to alcohol, nicotine, sleep and anti-anxiety medications, and other legal drugs.

There is a growing trend of drug abuse among youth which can’t be ignored in today’s society. The youth have recently strayed from the mainstream and have begun engaging in illegal drug trafficking and exports. They have also been seduced by western influences and have increased their drug use without knowing the negative effects on them, their family, society, and the country as a whole.

The facts are depressing: drug and alcohol use among youngsters 12 and younger is on the rise, replacing toys like dolls, vehicles, and video games.

Young people seem to find great solace in the fact that adults often use drugs to cope with stress and other life factors. Drugs of abuse are usually psychoactive drugs that are used by people for various reasons which may include: Curiosity and peer pressure, particularly among school children and young adults, the use of prescription drugs that were originally intended to target pain relief may have turned into recreational use and developed an addiction. Shattered families, burgeoning unemployment, criminality, despair, failed relationships, peer group formation, and mass media are major problems faced by the youth of the country.

Drug advertising is becoming more prevalent online. While generations of old experienced the advent of television and the advent of the internet, technology’s rapid evolution over the last several decades has profoundly affected the world we live in. Drug use among teenagers begins in middle school, and technology has never been easier to facilitate. According to studies, 75% of teenagers seeing photos on social networks of other teens smoking weed or drinking encourages them to party in the same way. (Teen Rehab Center, 2016)

Young people's brains are growing and developing until they are in their mid-20s. Taking drugs when young can interfere with developmental processes occurring in the brain. It can also affect their decision-making. A wide range of issues includes scholastic challenges, health-related issues like heart disease, high blood pressure, sleep disorders, liver damage or liver failure, and brain damage. It not only causes various social problems such as violence and crime, but also tends to catalyze serious mental disorders and leads to greater susceptibility to HIV/AIDS, Hepatitis B or C, and tuberculosis infections are frequently experienced by young people who use drugs or alcohol regularly, dysfunctional peer connections, and engagement with the juvenile justice system. In addition, there are repercussions for the community, society as a whole, and family members.

Without a doubt, today's youth contribute much to society. They may seem to have endless excitement and energy, and they frequently present novel viewpoints on pertinent problems. Young individuals may contribute greatly to society because of their diverse experiences, perspectives, and vigor.

Programs and policies for prevention should be developed to address the common risk and protective factors that affect the most prevalent health concerns affecting young people to be effective. There is a multitude of effective drug abuse prevention strategies that can be used in several contexts and with various areas of concentration. By focusing on environmental and community variables and policies, developmental factors, or skill development, interventions can provide substance addiction prevention for an individual or a population of youth. These interventions can involve the family, school, and community. 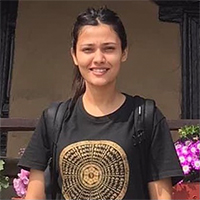 Author is a BNS student specialized in Oncology.