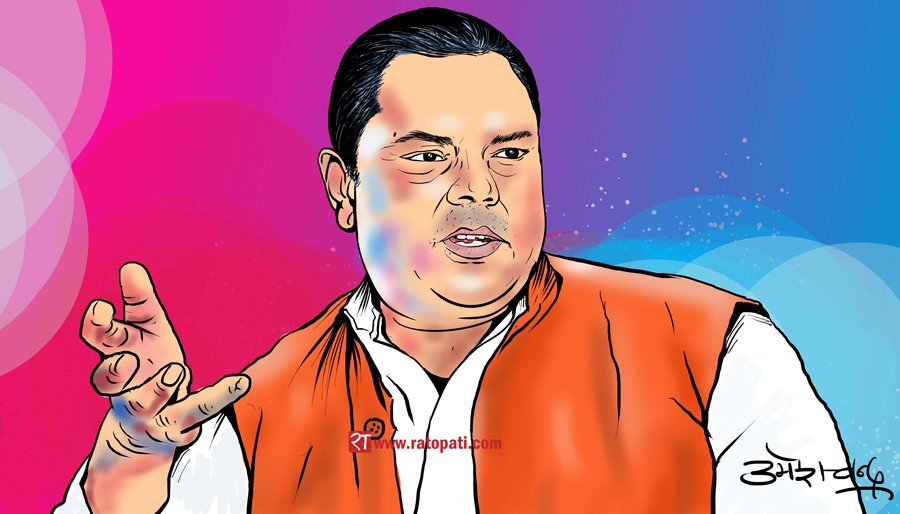 KATHMANDU, July 4: Days after the Janata Samajbadi Party (JSP) decided to recall its ministers from the government, the party has submitted a list of new set of ministers.

Chairman of the party, Upendra Yadav submitted the list to Prime Minister Sher Bahadur Deuba on Sunday evening, according to a leader of the party.