KATHMANDU, May 31: A group of people staged a protest at Chabahil-based KL Tower against Miruna Magar, lead actress in recently released movie Kabbadi 4 on Tuesday.

The protesters have demanded an apology from actress Magar and halt screening of the movie.

Besides, the protesters have also demanded release of Phurpa Lama who was accused of sexual assult by acterss Magar and later arrested by police.

Here are some pictures taken by Ratopati photojournalist: 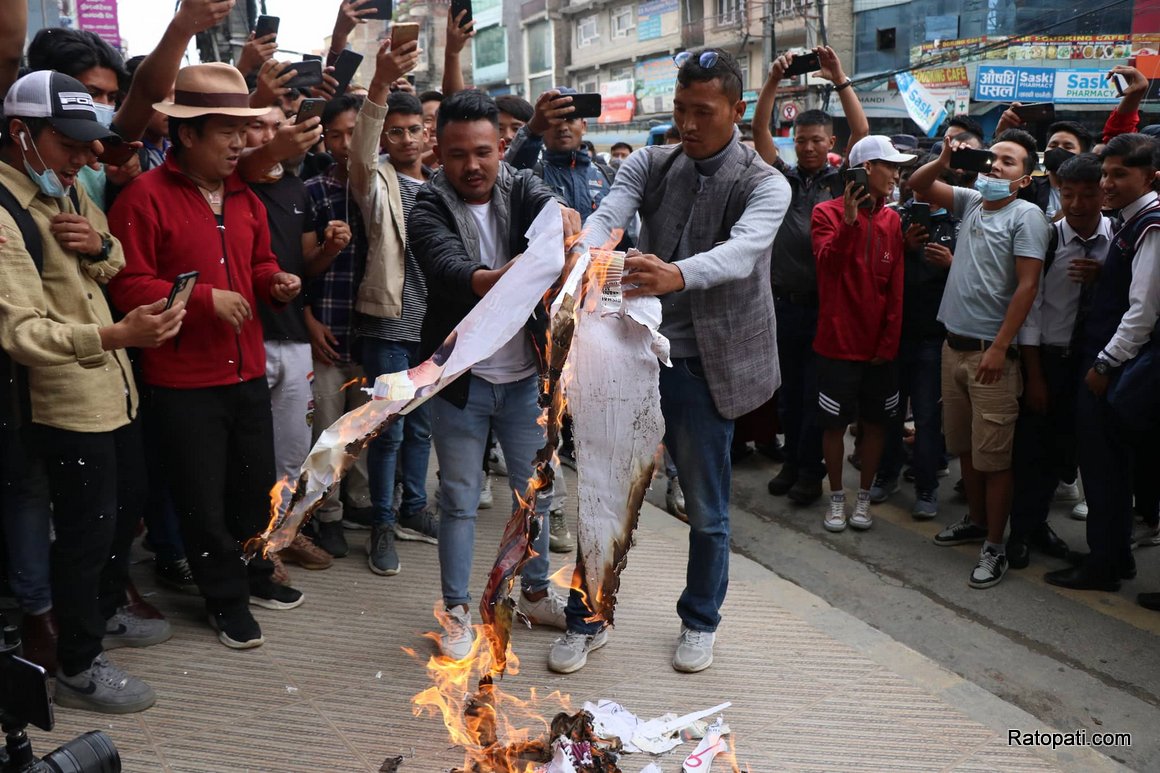 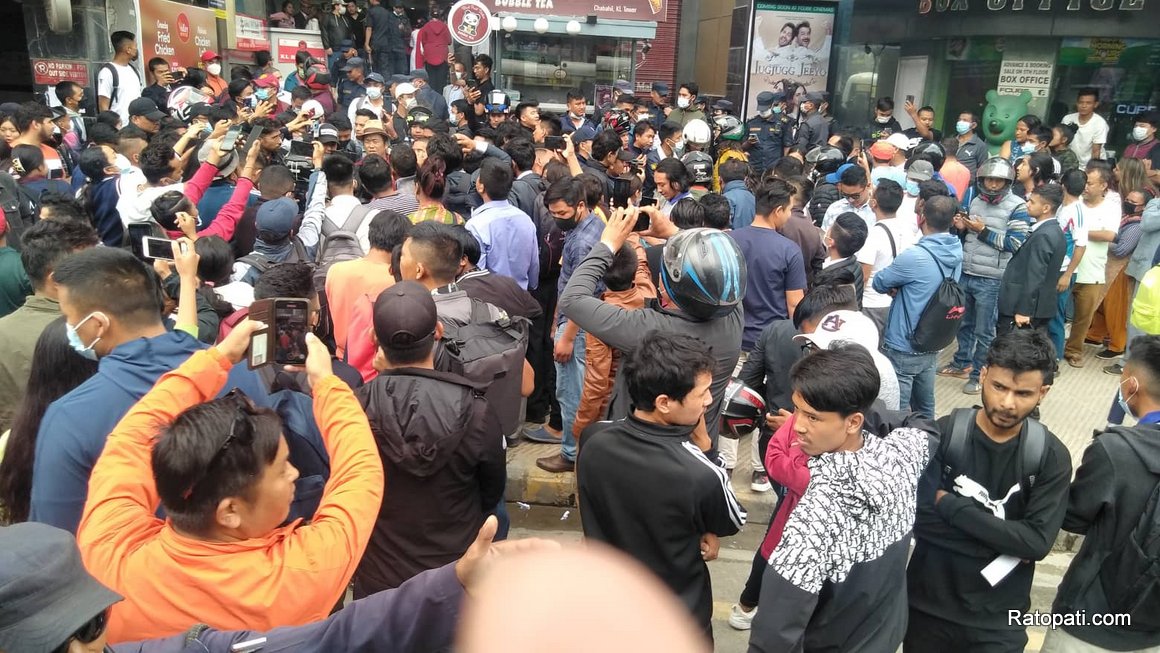 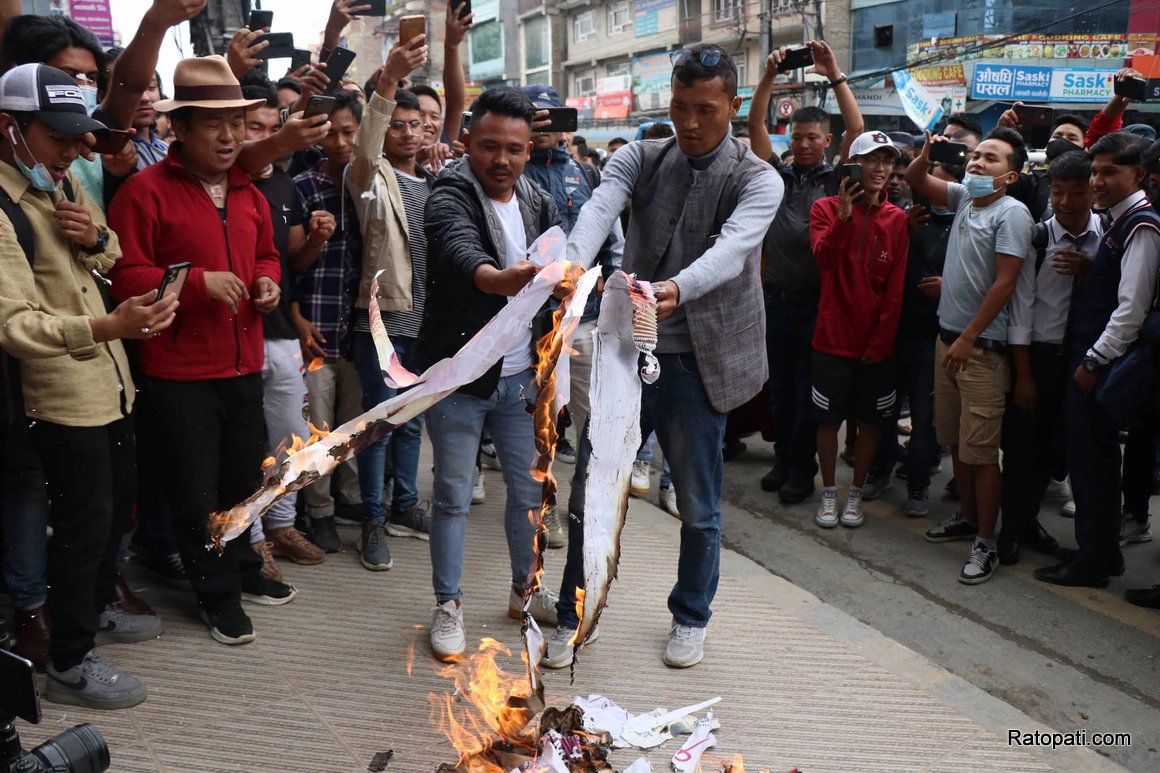 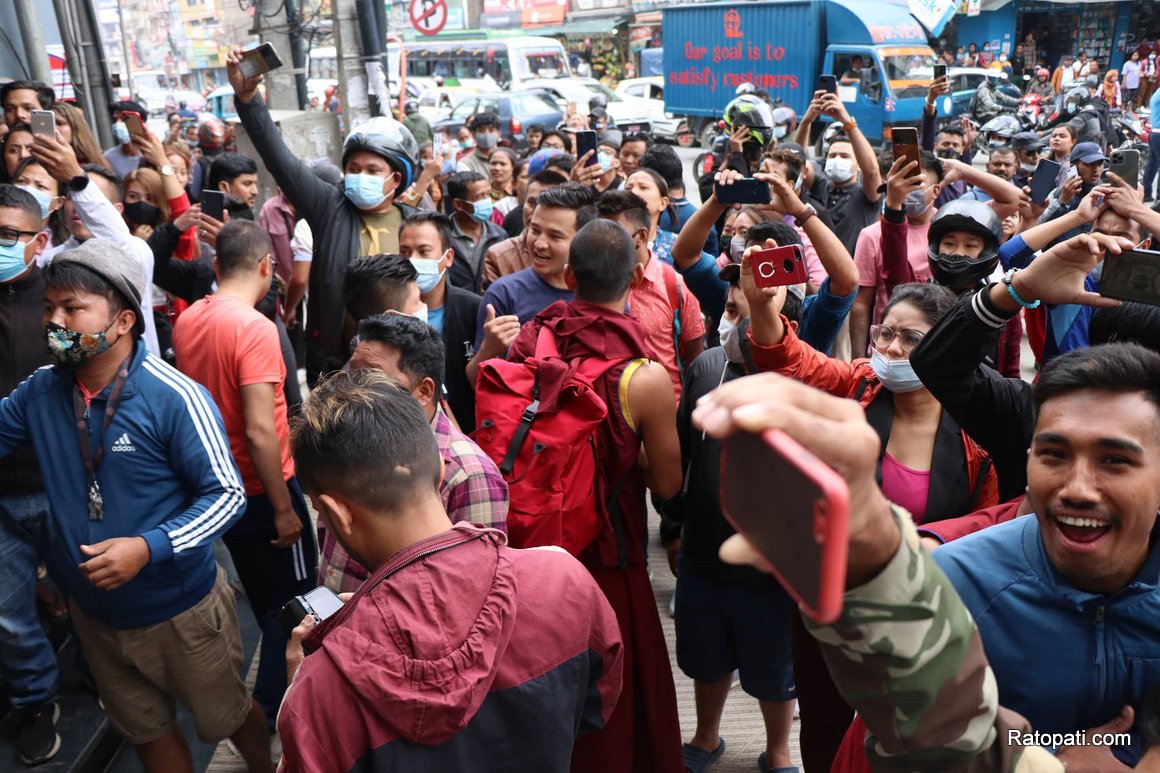 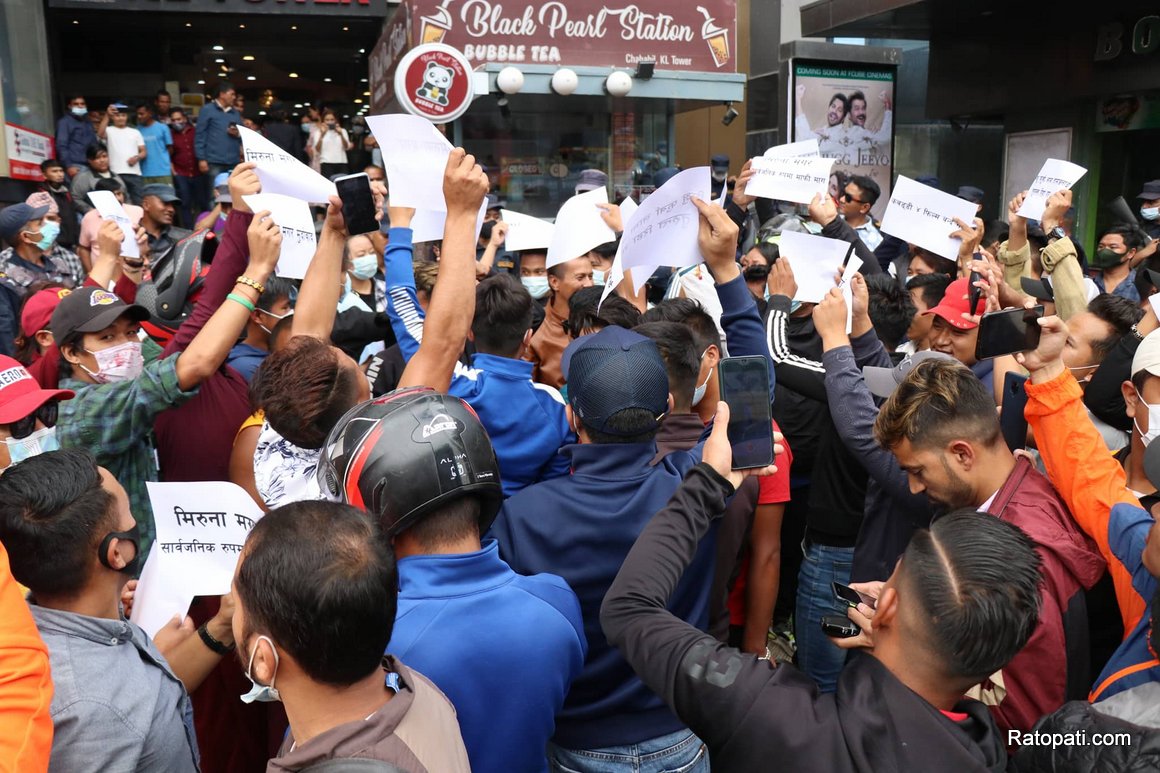 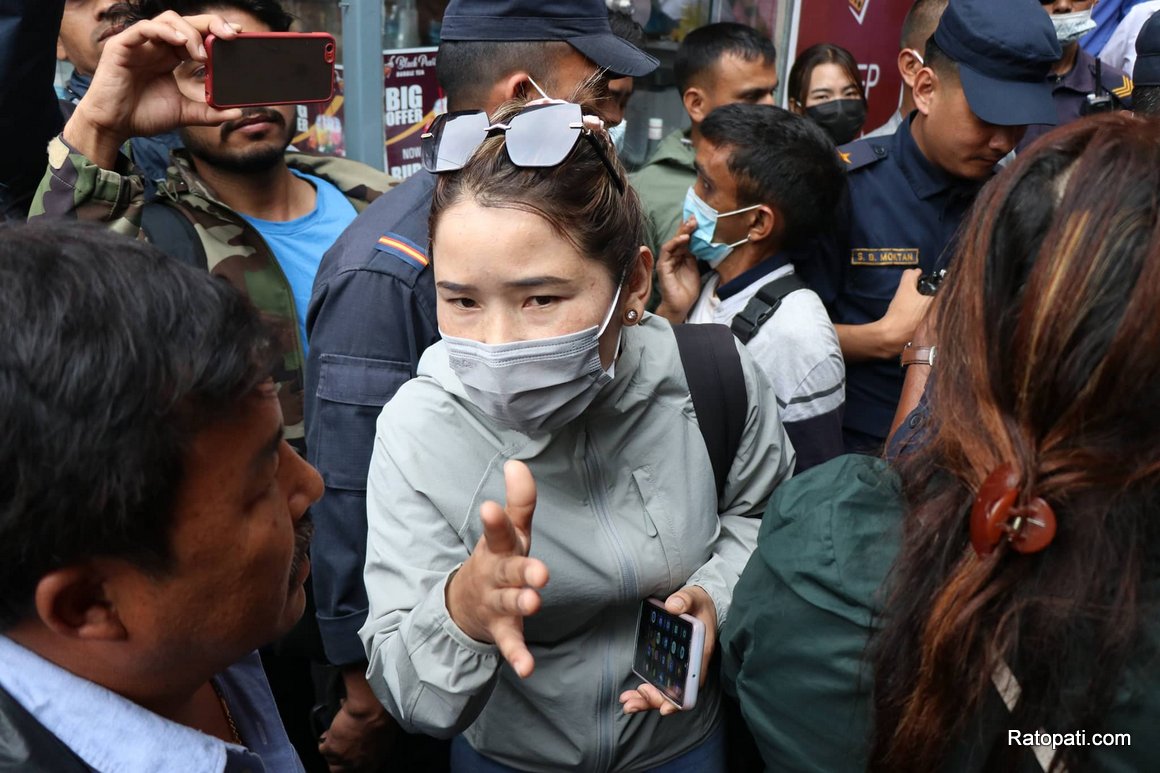 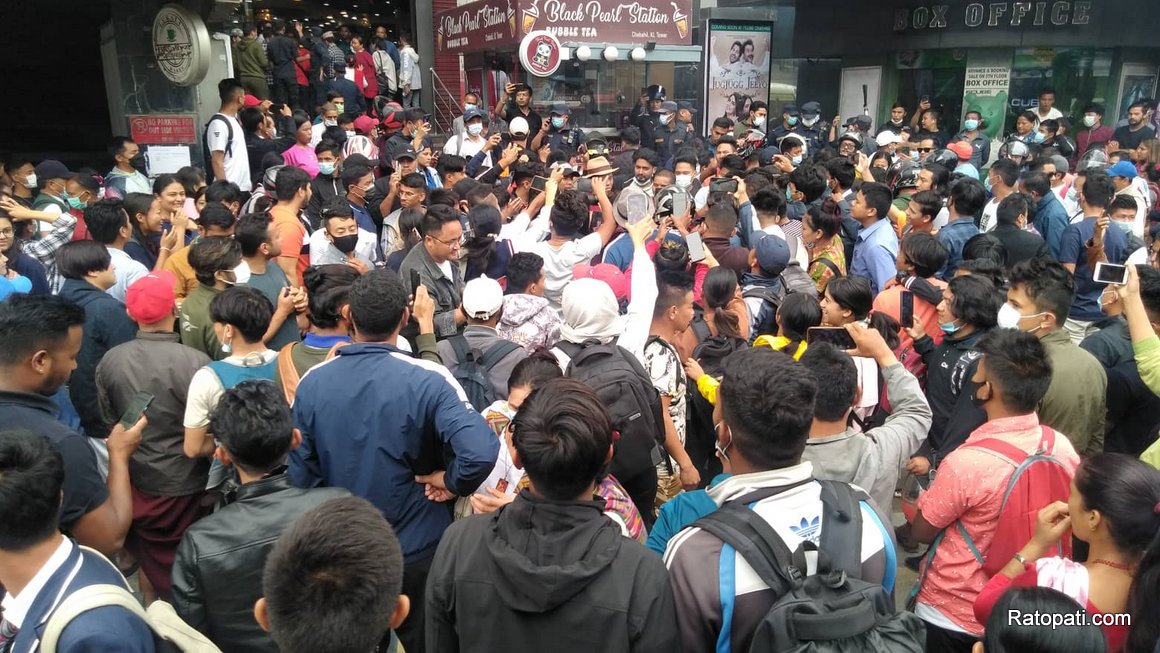 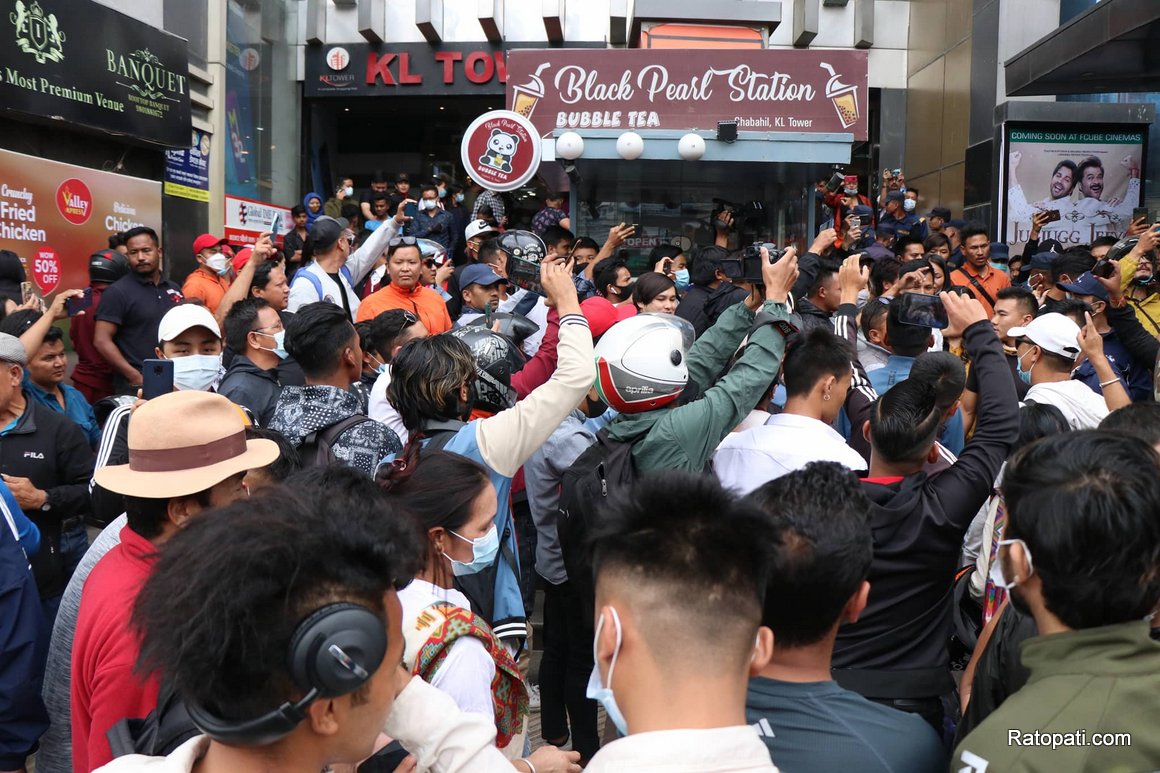 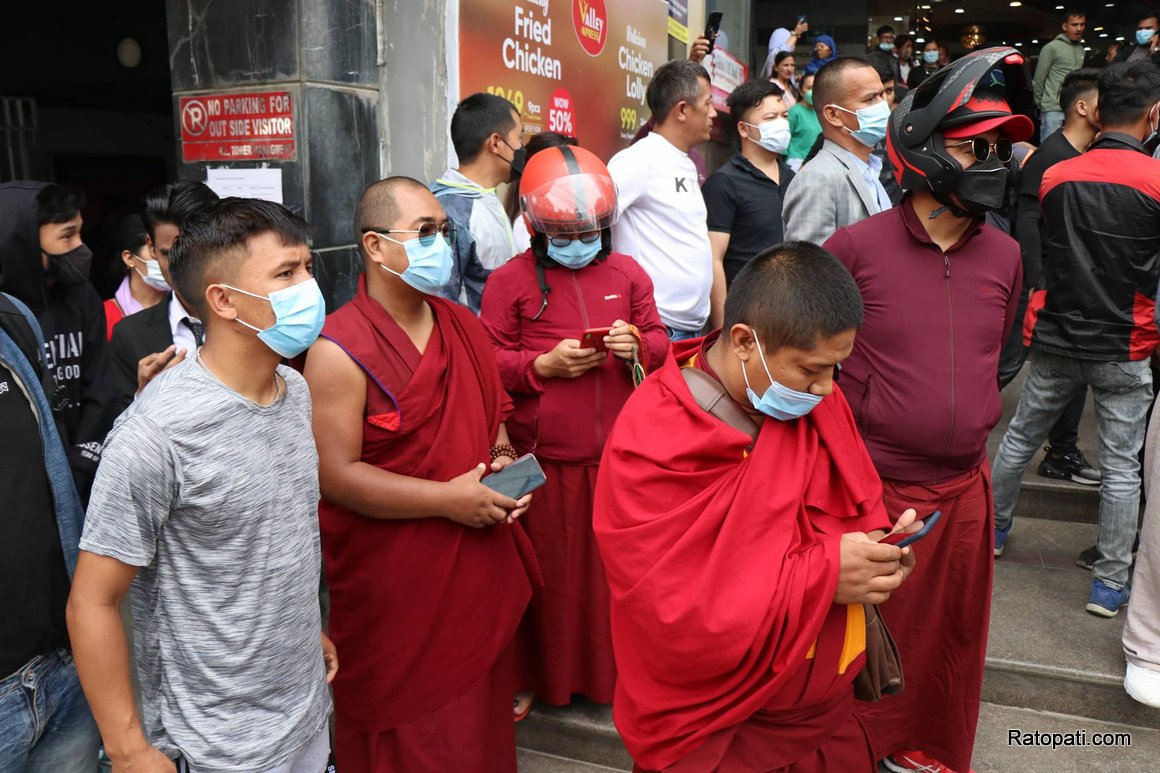 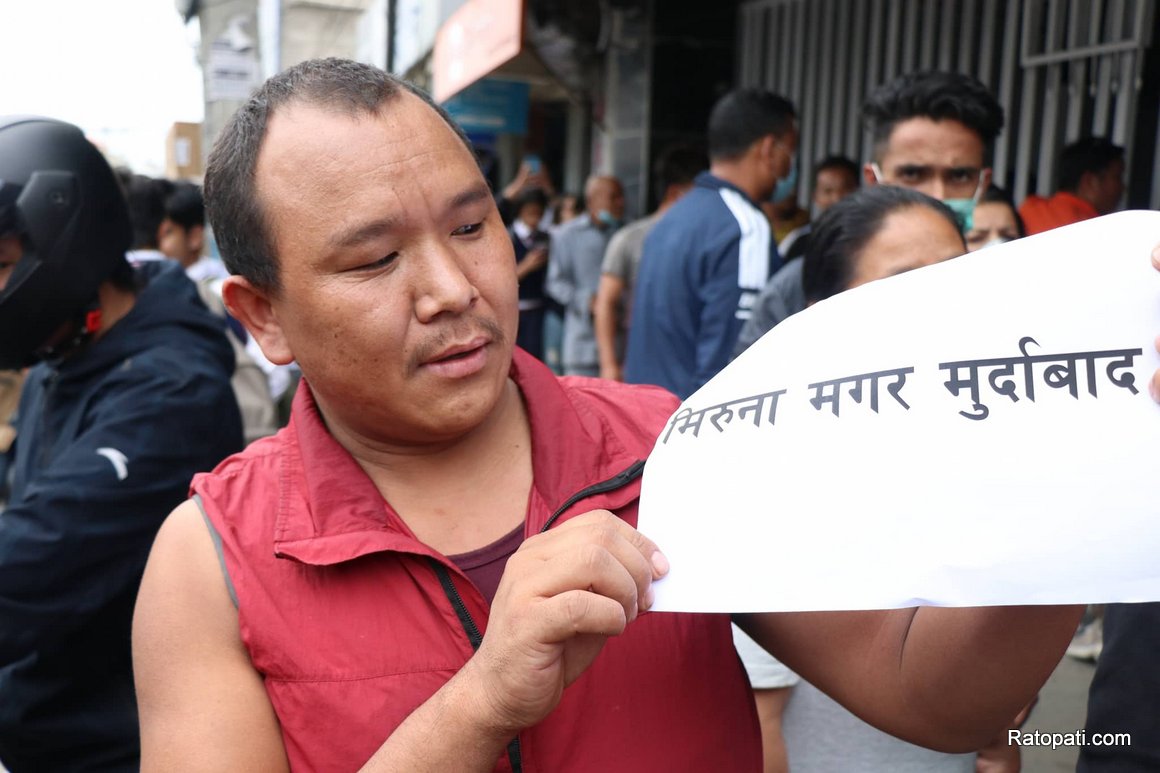 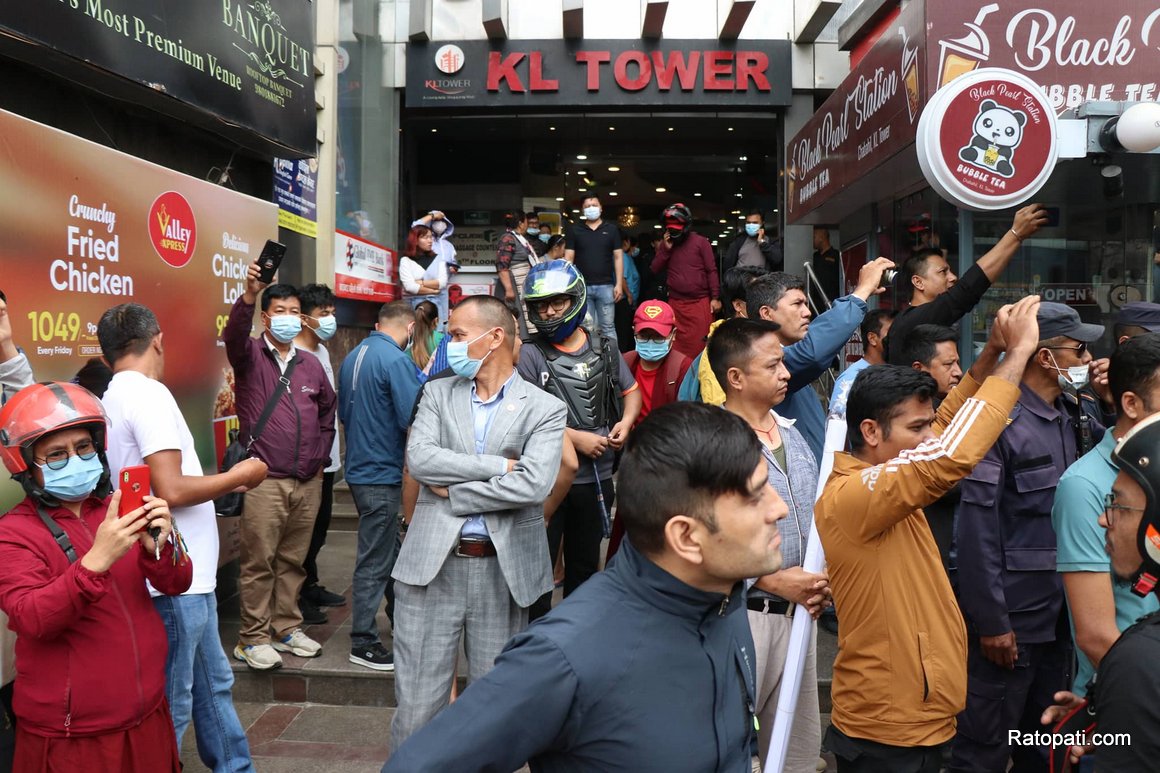 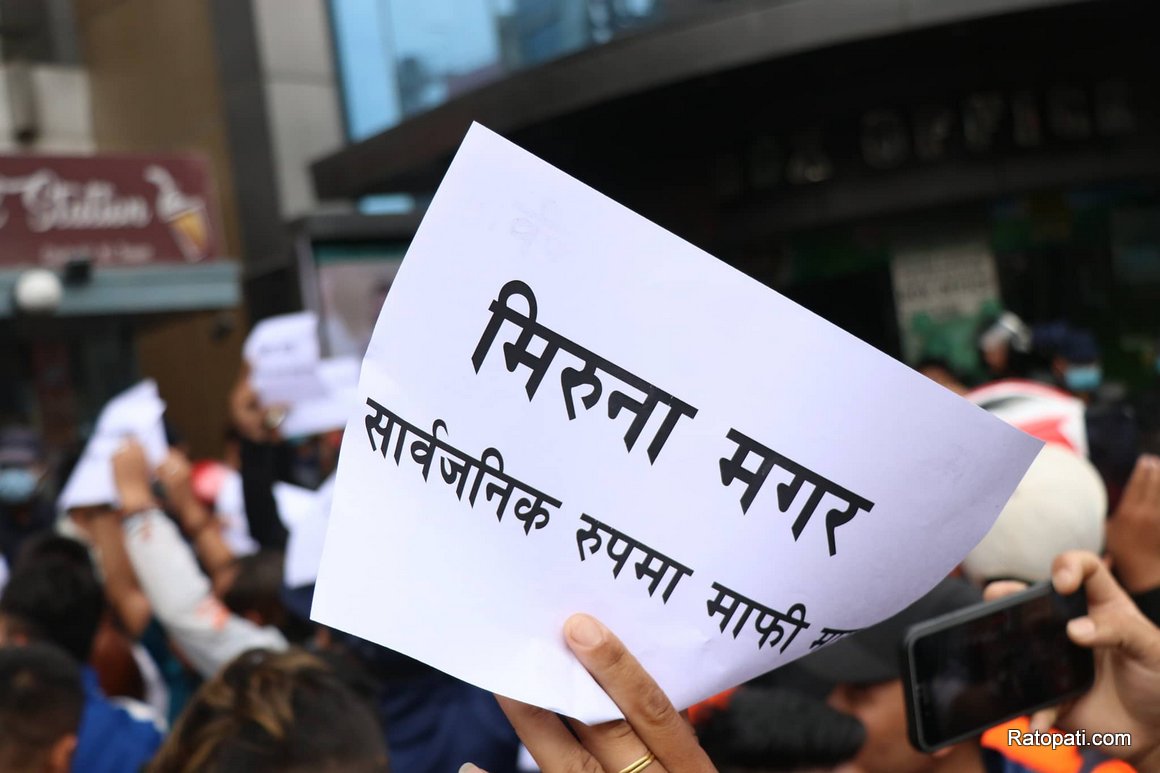 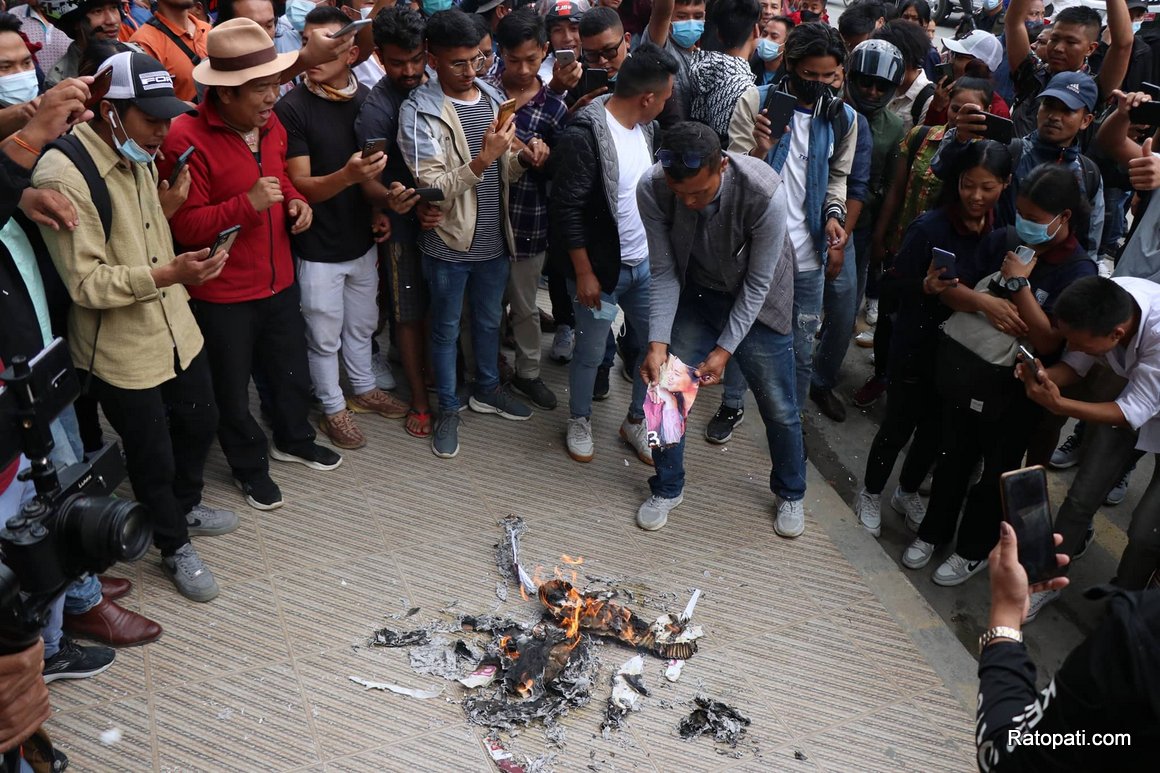 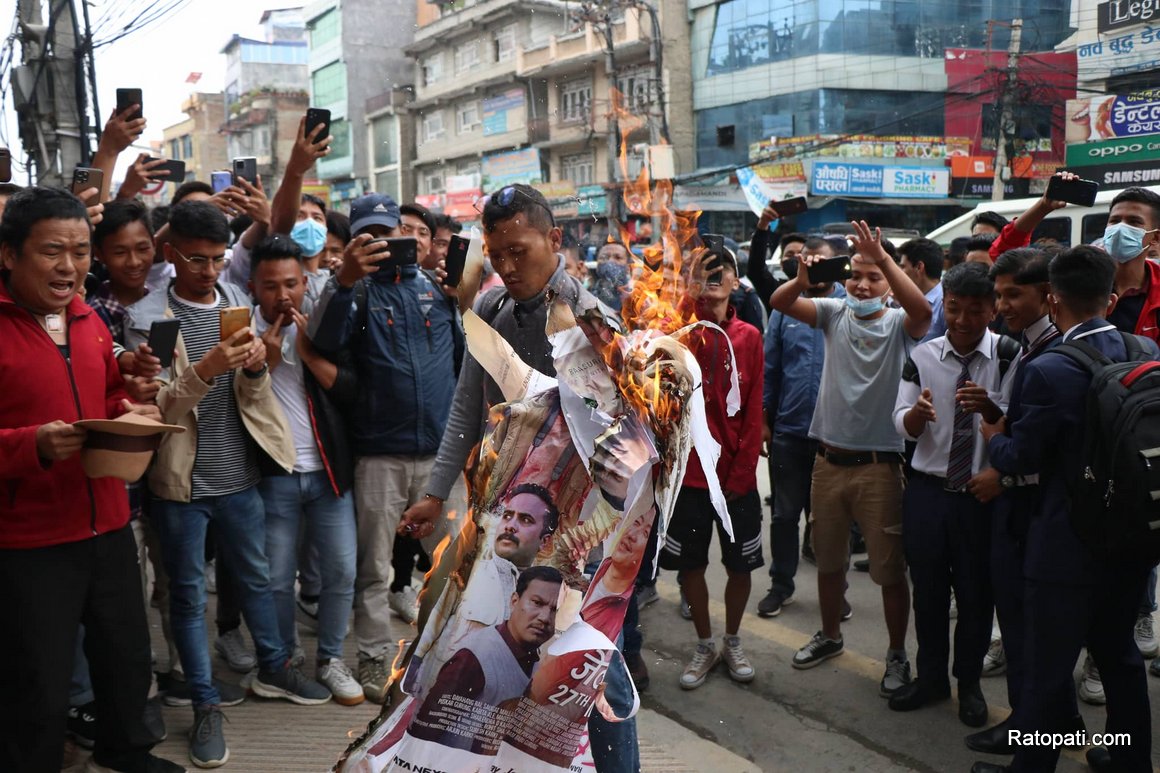 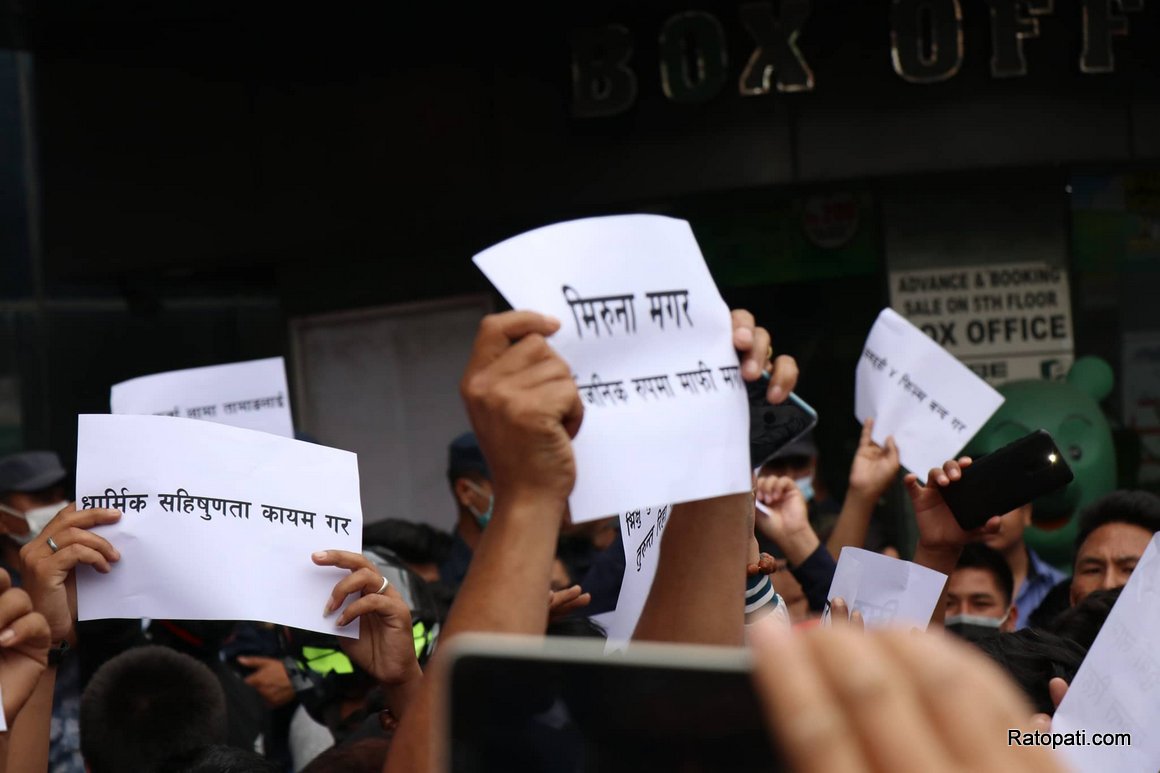 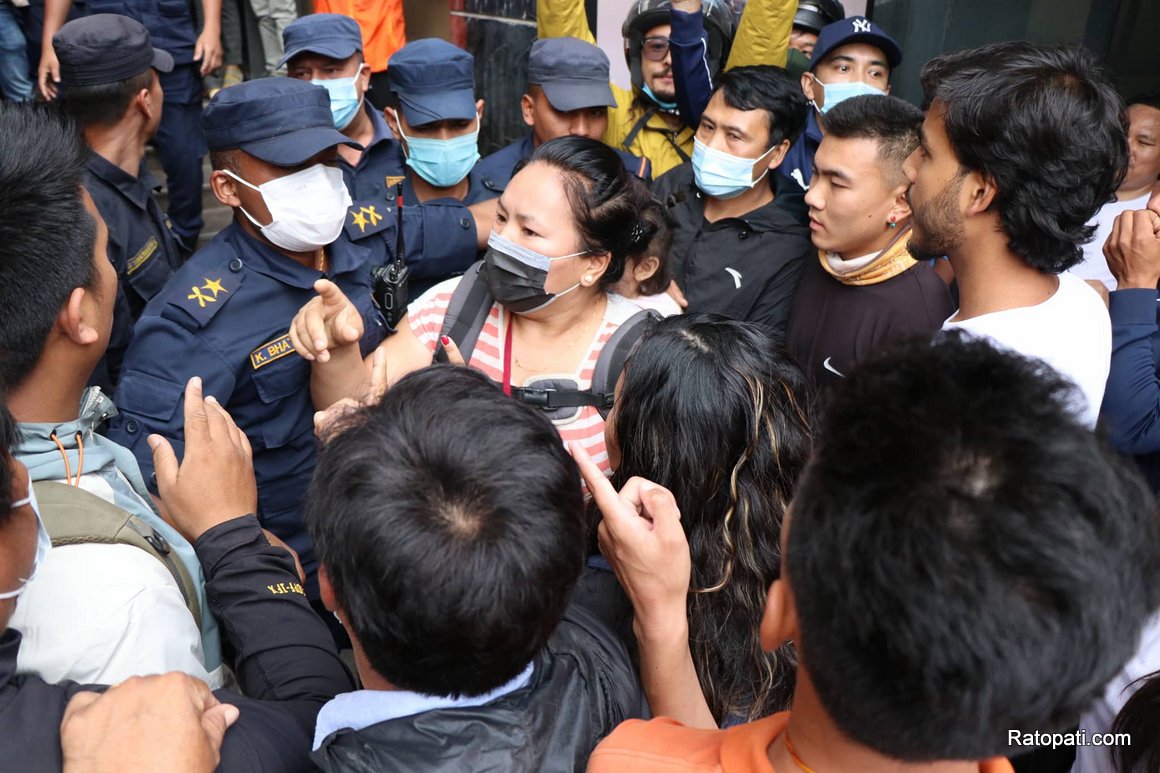 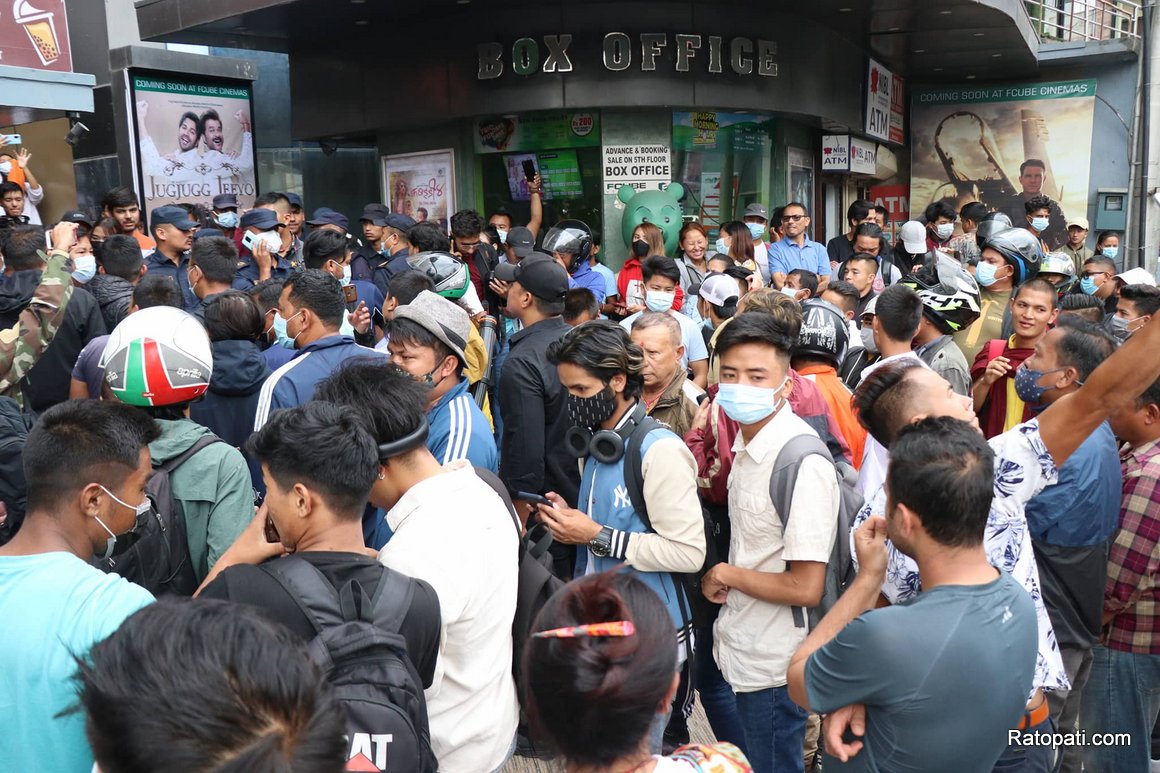