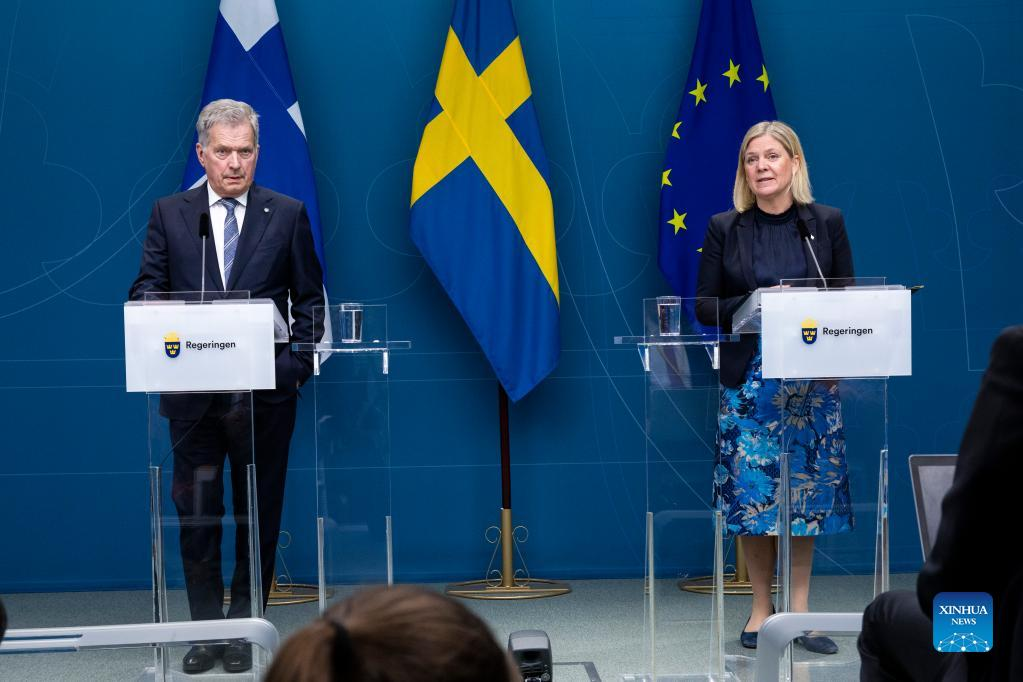 NATO membership will strengthen security in Sweden as well as in the Baltic Sea region, she said at a press conference with visiting Finnish President Sauli Niinisto.

Submitting joint applications with Finland "means that we can contribute to security in northern Europe," Andersson added.

Security in the two countries is closely linked, she said, and close cooperation has been crucial. "Our joint NATO application is a signal that we are united for the future."

Russian President Vladimir Putin said on Monday that Moscow would respond if NATO were to deploy military infrastructure on the territories of Finland or Sweden.

Niinisto is visiting Sweden from Tuesday to Wednesday. Andersson and Niinisto are then scheduled to meet with U.S. President Joe Biden in Washington on Thursday, according to the Swedish government. 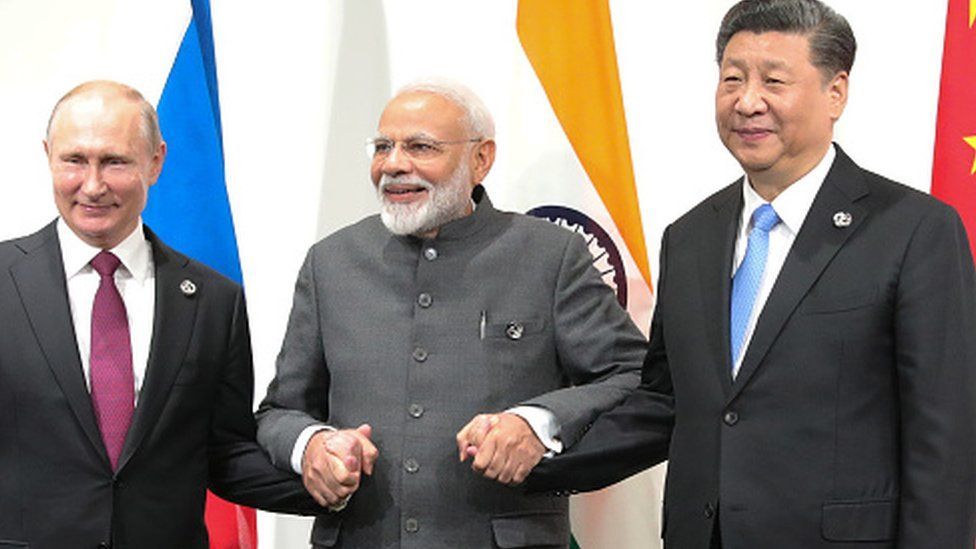 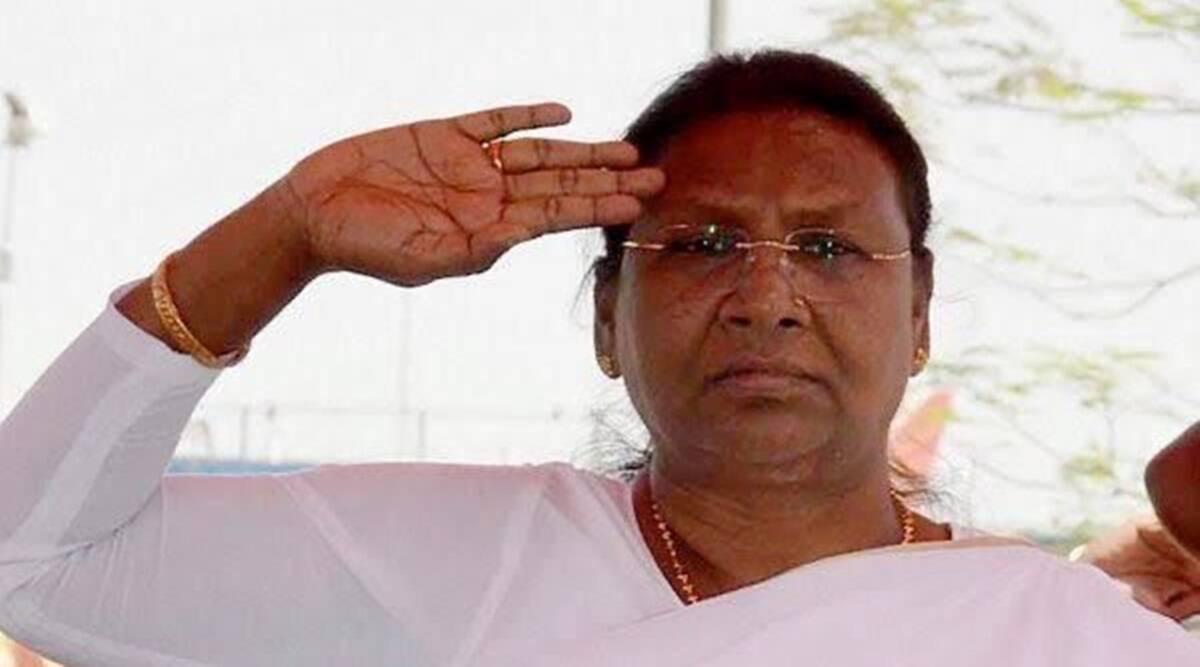 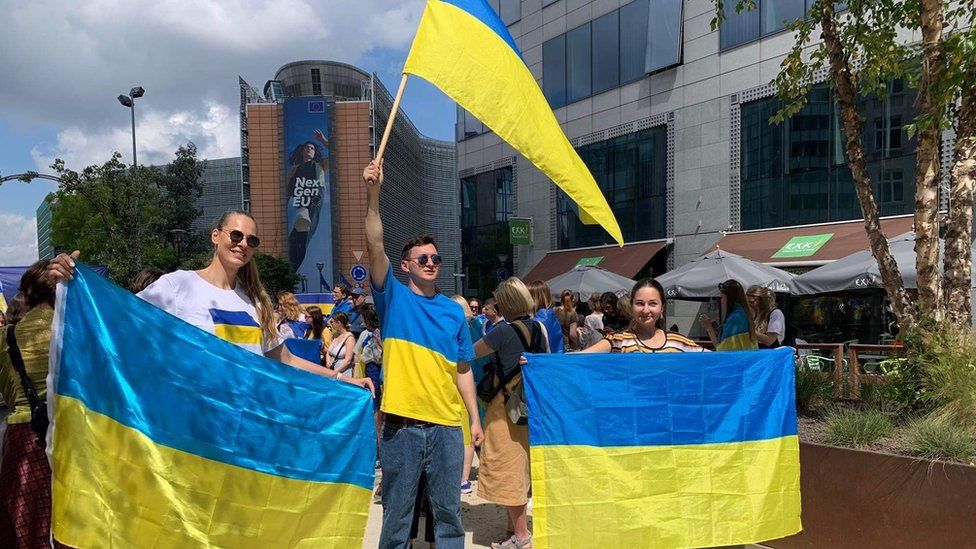 Droupadi Murmu: Who is the BJP nominee for Indian president