Why is the counting of votes being delayed in the Kathmandu metropolis?

We have a ballot paper that consists of 64-rows, so the delay in vote count is obvious, says the chief election commissioner.

KATHMANDU, May 16: Vote count of Kathmandu Metropolitan City is estimated to take around 35 days at current speed.

So far, only 6,000 votes casted in the metropolis have been counted.

The vote was initiated at 9AM on May 14. In 24 hours, only 6,473 votes were counted, which shows that only 228 votes were counted in one hour. So, at this pace, it is apparent it will take 835 hours to count total votes casted in the metropolis. It is around 34 days.

According to the poll body, as many as 191,000 votes have been casted in the metropolis.

The major reason behind the delay is a long list of candidates in the ballot paper.

Ratopati recently talked with the chief election officer and top Justice of Kathmandu District Court Rajkumar Kathiwada regarding the delay in vote count.

Here is the cause of delay, according to Kathiwada:

- Large number of representatives of candidates in vote counting centers 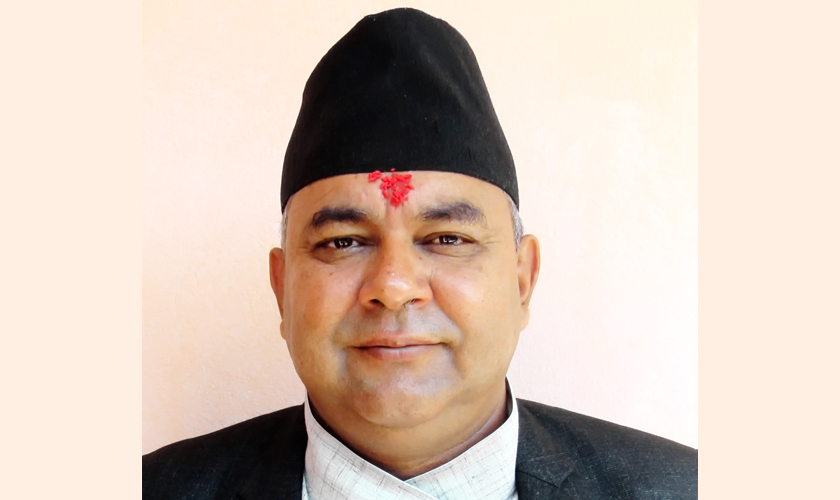 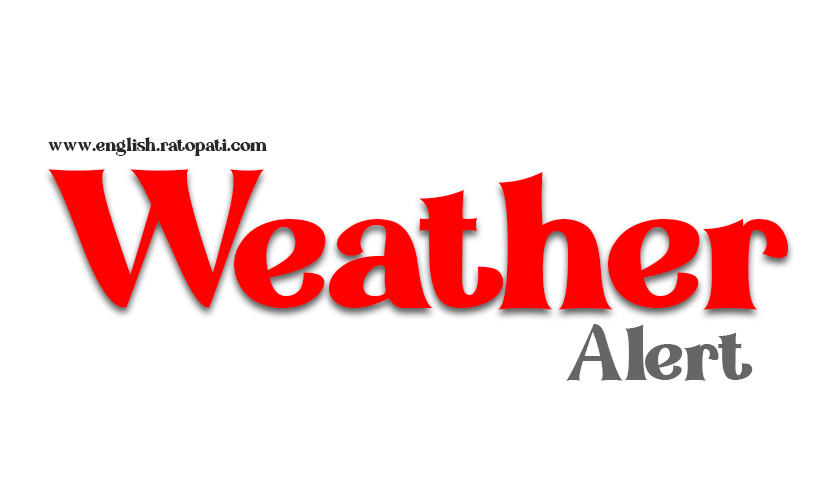 Rainfall with thunder and lightning likely 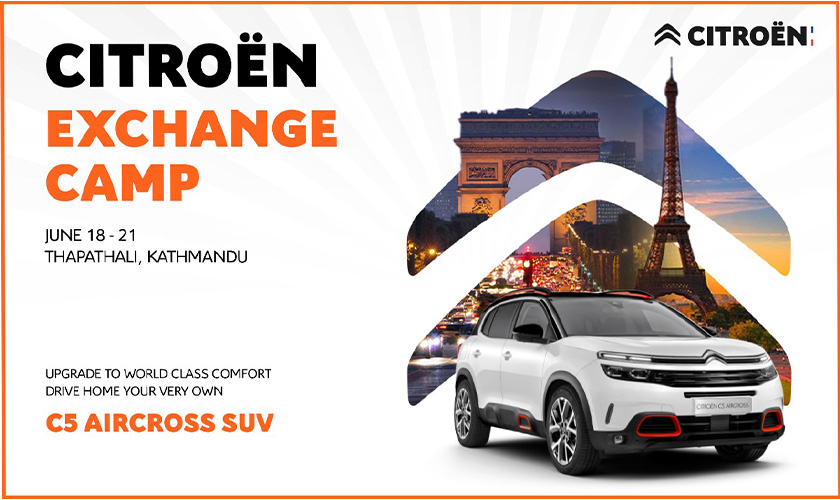 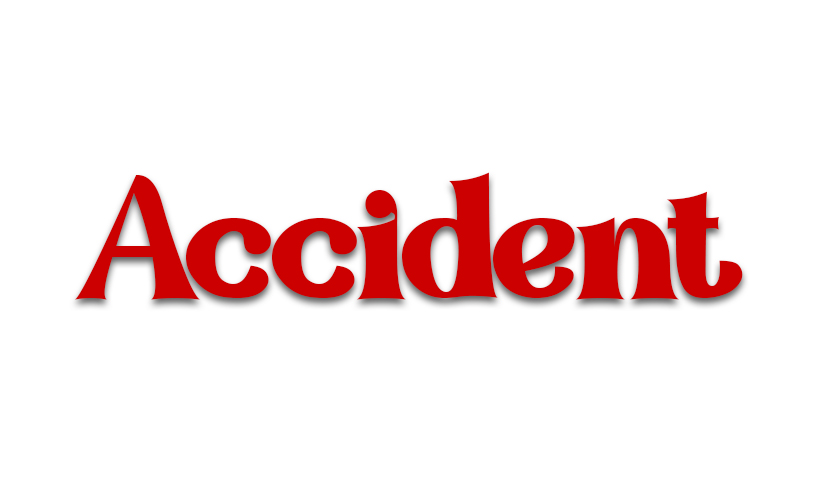