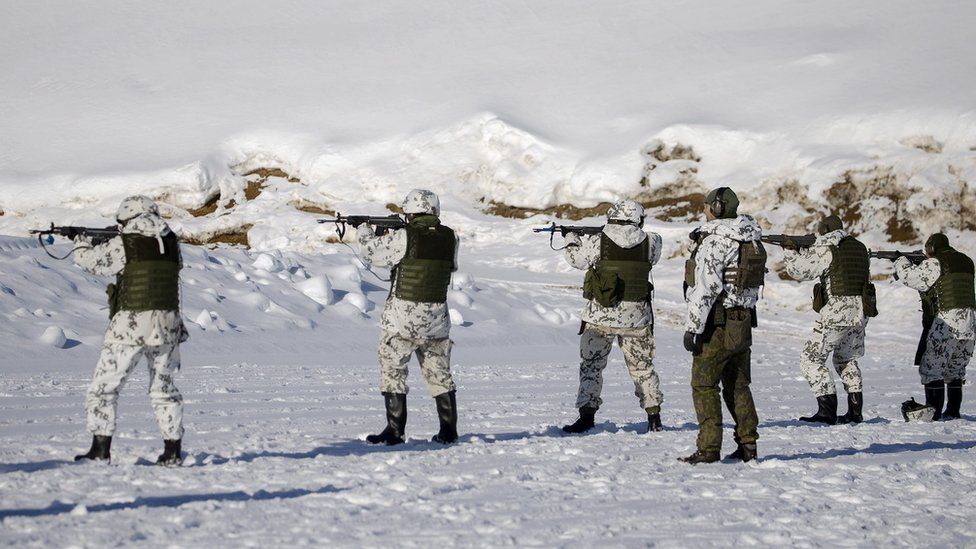 MAY 15: Finland's president has confirmed his country will formally apply for Nato membership - a move Vladimir Putin has described as a mistake

Sweden is also moving closer to joining the military alliance, as foreign ministers from the bloc continue talks in Berlin

On the ground, Ukrainian forces have pushed Russian troops "far out" from the north-eastern city of Kharkiv, the city's mayor has said

And Russia's offensive in Donbas, in the east, has lost momentum, according to UK military assessment

Meanwhile, Ukraine has won the 66th Eurovision song contest - in a symbolic show of public support following the country's invasion

So what is Nato?

The Nato security alliance was founded in 1949, when a world war had given way to the Cold War.

The bloc aimed to counter Soviet expansion in Europe, and crucially, its founder members - the UK and US among them - agreed to come to each other's aid should one of them come under attack.

Nato expanded following the collapse of the Soviet Union, when Eastern European countries who were once members of the rival Warsaw Pact decided to join.

In recent years, there were questions over Nato's future. Former US President Donald Trump was a critic while French President Emmanuel Macron called the alliance "brain dead".

But with Russia's invasion of Ukraine Nato has been given a new importance. 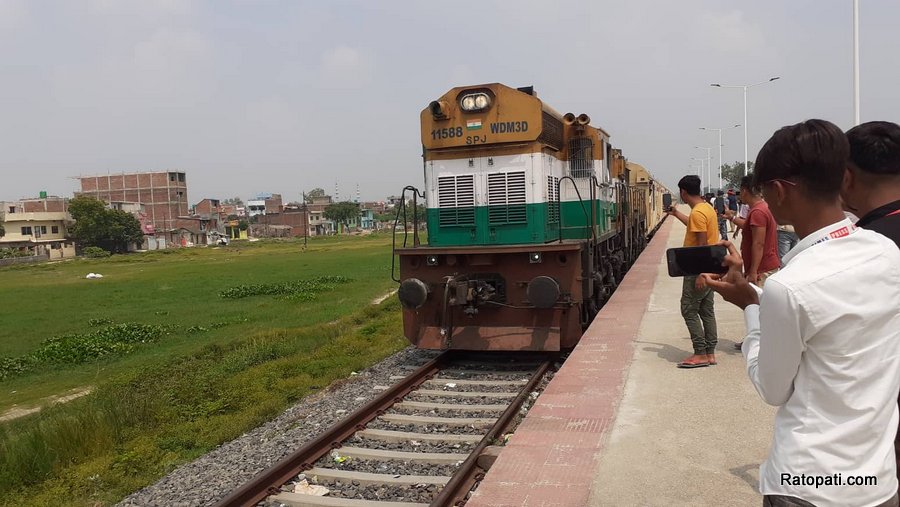 Cholera outbreak feared in Kathmandu: Here is all you need to know about the disease 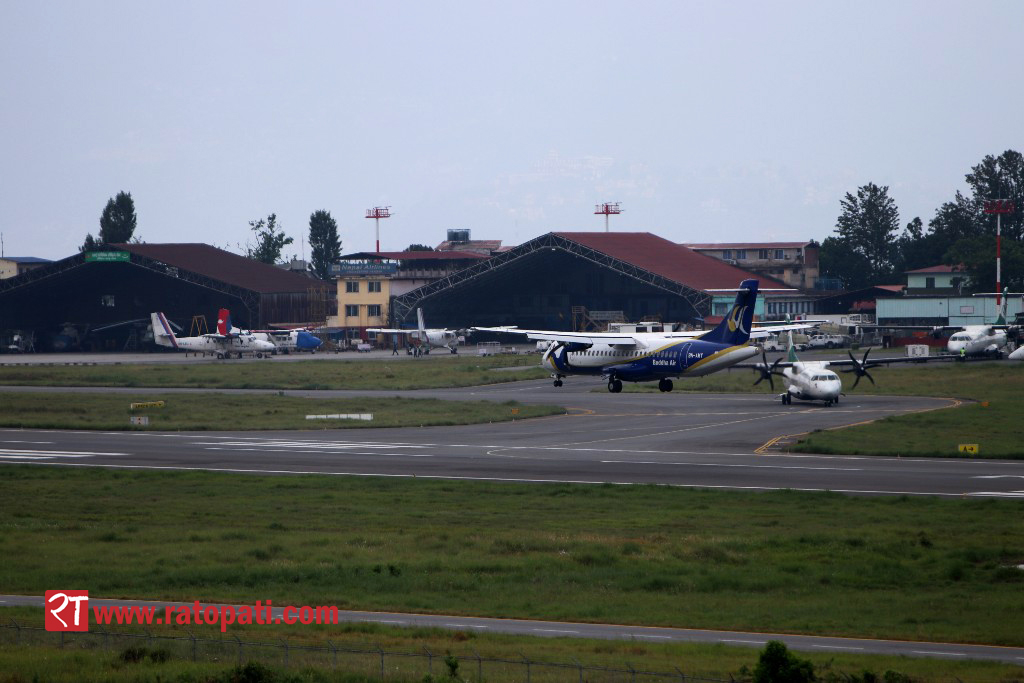