India has approved two homegrown vaccines for children under the age of 12 amid a slight rise in Covid cases. 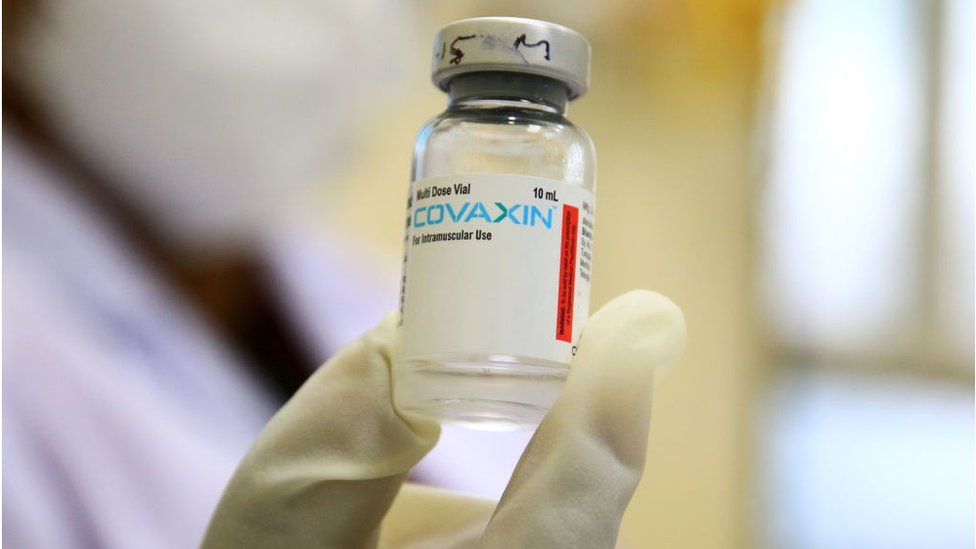 APRIL 27: Covaxin, made by Bharat Biotech, has been granted emergency use permission for the six-12 age group, health minister Mansukh Mandaviya tweeted.

It is already administered to children aged 12-18, and adults.

Two other vaccines have also been given emergency approval - Corbevax for children aged five-12; and Zydus's two-dose jab for children above 12.

Corbevax is also currently being administered to children in the 12-14 age group.

The emergency-use nod doesn't mean India will immediately start vaccinating children younger than 12 - that can only begin once the National Technical Advisory Group on Immunisation gives a green signal.

India has so far administered over 1.87 billion doses since it began Covid vaccinations in January 2021.

The country has recorded a small rise in new Covid cases over the past week, with the capital Delhi accounting for almost half of the 2,500 new infections on Tuesday.

About 80% of eligible adults have been fully vaccinated and more than 99% have received at least one jab so far.

Since 10 January, India has also been administering booster shots to healthcare and frontline workers, and those above 60 with comorbidities.

It also started vaccinating 15-18-year-olds the same month, and later expanded the drive to include children over the age of 12.

India has approved nine Covid vaccines, five of which have been locally made. Only two have been widely used.

What vaccines had India approved before this?

India is currently using four vaccines - Covishield, Covaxin, Sputnik V and Corbevax - for its drive. Of these, Covishield accounts for over 81% of the doses given so far.

In February the government had granted emergency use permission to Sputnik Light, a component of the Russian-made Sputnik V vaccine, which India had approved last year.

The Sputnik V vaccine, developed by Moscow's Gamaleya Institute, had generated some controversy initially after being rolled out before the final trial data had been released. But scientists say its benefits have now been demonstrated.

It uses a cold-type virus, engineered to be harmless, as a carrier to deliver a small fragment of the coronavirus to the body. After being vaccinated, the body starts to produce antibodies especially tailored to the virus.

Sputnik Light comprises the component used in the first dose of the Sputnik V vaccine.

In December, the country approved the Serum Institute of India's Covovax and Biological E's Corbevax for emergency use.

It also approved ZyCoV-D vaccine - the world's first DNA vaccine against Covid - by Zydus, but it's not available yet.

The government had also approved Johnson & Johnson's single-dose vaccine, which was to be introduced in India through a supply agreement with Biological E; and it had authorised Indian pharma company Cipla to import the Moderna vaccine.

But it's unclear when either of those will be available in India.

What do we know about the vaccines?

The Oxford-AstraZeneca vaccine, locally known as Covishield, is made from a weakened version of a common cold virus (known as an adenovirus) from chimpanzees. It has been modified to look more like coronavirus - although it can't cause illness.

Covaxin by Indian firm Bharat Biotech is an inactivated vaccine which means that it is made up of killed coronaviruses, making it safe to be injected into the body.

The vaccine ran into controversy after India's regulators gave it emergency approval in January while the third phase of the trial was still under way, sparking scepticism and questions from experts. Bharat Biotech, which makes the vaccine, has since published data suggesting 78% efficacy.

Corbevax from Indian pharma company Biological E was developed in collaboration with US-based Dynavax and Baylor College of Medicine.

It is India's first indigenously developed recombinant protein sub-unit vaccine. That is, it's made up of the coronavirus' "spike protein", which the virus uses to latch on and enter human cells. When injected, this is expected to trigger an immune response in the body.

Covovax is a local version of the Novavax vaccine, and will be produced by the Serum Institute of India, which is also manufacturing Covishield.

The vaccine was more than 90% effective in a late-stage US-based clinical trial, according to the company.

The ZyCoV-D vaccine uses plasmids - or small rings of DNA that contain genetic information - to deliver the jab between two layers of the skin.

The three-dose ZyCoV-D vaccine prevented symptomatic disease in 66% of those vaccinated, according to an interim study quoted by the vaccine maker Cadila Healthcare.

It is also India's first needle-free Covid-19 jab - administered with a disposable needle-free injector, which uses a narrow stream of the fluid to penetrate the skin and deliver the jab to the proper tissue.

Previous DNA vaccines have worked well in animals but not humans.

The challenge, say scientists, was how to push the plasmid DNA into the human cell so that it gives a durable immune response.

Dr Jeremy Kamil, a virologist at Louisiana State University Health Sciences Center in Shreveport, told the BBC that it was imperative that the efficacy data of the vaccine "be vetted independently".

Are there any other vaccine candidates?

The other candidates which are in different stages of trials in India to test safety and efficacy include:

-HGCO19, India's first mRNA vaccine, made by Pune-based Genova in collaboration with Seattle-based HDT Biotech Corporation, using bits of genetic code to cause an immune response

-A nasal vaccine by Bharat Biotech 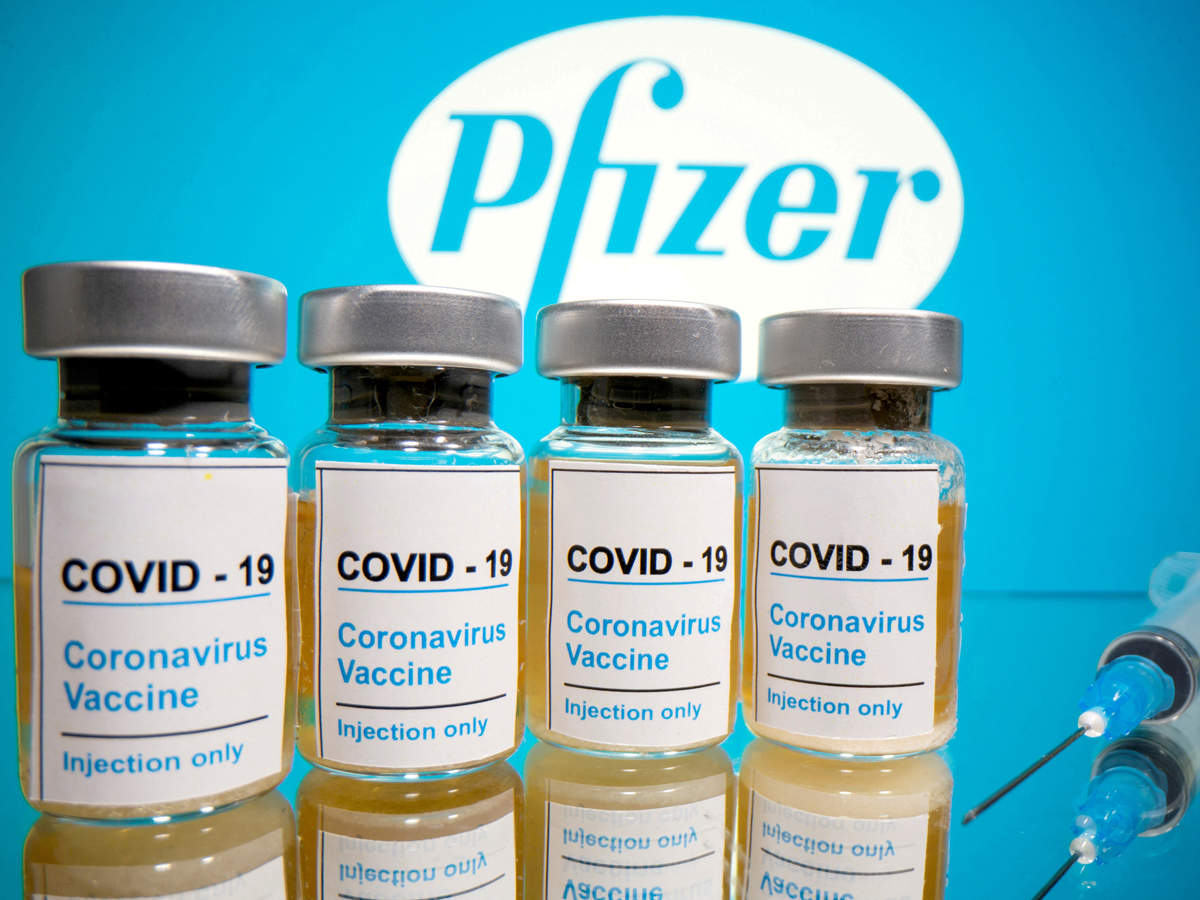