India once again proves that it's a real friend of Bangladesh

A friend in need is a friend indeed. 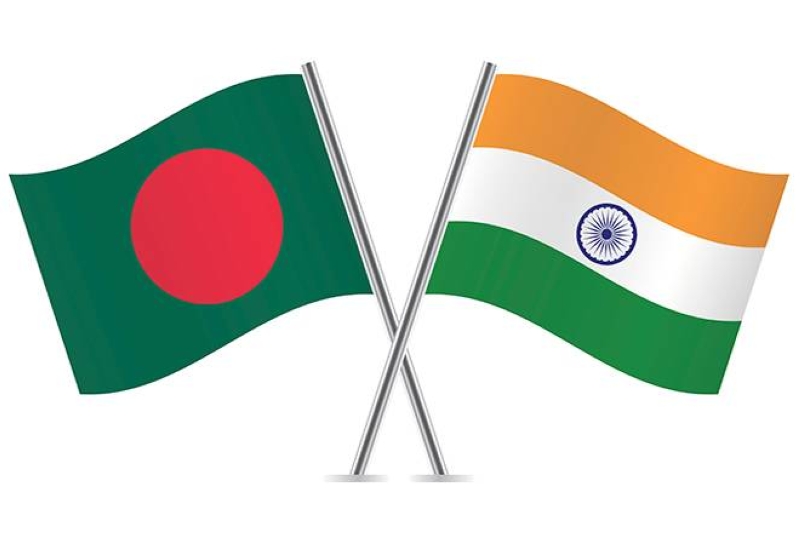 The world knows India’s tremendous contributions to Bangladesh’s 1971 great liberation war. It is true that without the assistance of India, it was quite impossible for Bangladesh to gain independence from occupier west Pakistan.  India always stands with Bangladesh in its crisis moment. Even despite having internal problems in India during the Covid-19 period, it helped Bangladesh by providing medical equipment.

The Government and people of India hastened the victory of Bangladesh by forming alied forces with all possible help and cooperation in the movement against the Pakistani rulers, against the extreme discriminatory behavior of the army. Even the veto of the then Soviet Union in proposing a ceasefire on behalf of Pakistan at the UN was behind the Indian government's ultra-tactical alliance agreement with the Soviets. Basically, India supported Bangladesh directly and indirectly at that time.

In 1972-73, India provided emergency assistance not only for food or consumer goods but also for the repair and reconstruction of transport communication systems and for the supply of industrial raw materials by supplying crude oil for refineries. India supplied civilian aircrafts and ships. Food was the most important thing for the new country. At the beginning of 1972, the country suffered from the devastation of the war on the one hand and the loss of crops twice in a row on the other. India also assists in the transportation of around 0.4 million tons of food grains. In the first six months, India provided 74 percent of the total food aid. Between December 1971 and June 1972, 200 million was donated and 42 million was raised for the import of goods and projects. It was the second-largest donor for the country after the United States, which provided 577 million.

The day after the nationwide lockdown was announced in 2020, India was the first country to contact its trusted neighbor Bangladesh to deal with the coronavirus disease. The first batch of humanitarian aid was sent to neighboring countries including Bangladesh, Nepal, Bhutan, Afghanistan, Maldives, Seychelles, and Mauritius. India has always been the first to respond to any crisis in the region and has always extended a helping hand.

India gave 1.2 million free doses of the AstraZeneca coronavirus vaccine to Bangladesh in March last year as Dhaka urged New Delhi to maintain a regular supply of shots to battle the pandemic.

Operation Ganga is being conducted to rescue Indian nationals stranded in war-torn Ukraine. So far, thousands of Indian nationals have been repatriated under the scheme. Significantly, the Indian government has rescued citizens of several other countries besides Pakistan, Bangladesh, and Nepal through this operation.

It is India that has always stood by Bangladesh. Even during the Ukraine crisis, India helped Bangladesh to evacuate Bangladeshi people. India's helping hand to Bangladesh is time-tested. A friend in need is a friend indeed. According to the media reports, nine Bangladeshi nationals have been rescued from Ukraine recently under Operation Ganga. Prime Minister of Bangladesh Sheikh Hasina has already thanked Prime Minister Narendra Modi for rescuing the citizens of Bangladesh.

Earlier, the Indian government had rescued Pakistani student Asma Shafiq, who was stranded in Ukraine during Operation Ganga. The student also thanked the Government of India and Prime Minister Narendra Modi. The Indian Embassy has assisted them even in difficult situations.

In less than two weeks after the Russian invasion, some two million people fled Ukraine. Half of them are children. The flight from Ukraine is thought to have created the biggest refugee crisis in Europe since World War II. The situation is particularly dire in cities besieged by Russian forces.

According to news sources, a convoy of 12 buses left Sumi, Ukraine for Poltava, where the staff of the Indian Embassy was accompanied by the staff of the Red Cross. But there were not only Indians but also citizens of Pakistan and Bangladesh. A total of nine Bangladeshis were among the rescued citizens. Several stranded Nepali and Tunisian students were also rescued. At the moment no other Indian students are stuck in Sumi, which is viewed as the success of the Government of India's Operation Ganga.

The positive steps taken by the Government of India in the rescue operation are going to play a very important role in the Indian subcontinent.

India has always had good relations with Bangladesh. India has extended a helping hand to Bangladesh in many ways. The bond of harmony between the two countries is also quite strong.

India has successfully conducted Operation Ganga. Indian aircrafts rescued Indian students from war-torn Ukraine.  The rescue mission was not only for the students of their own country but also the students of neighboring Bangladesh. 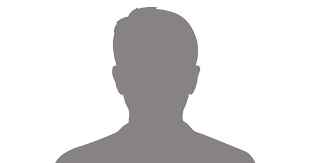 The writer is based in Karnataka, India, and has completed a master's degree from Jawaharlal Nehru University in International Relations. He is a researcher, strategic and international affairs analyst. He can be reached at [email protected]