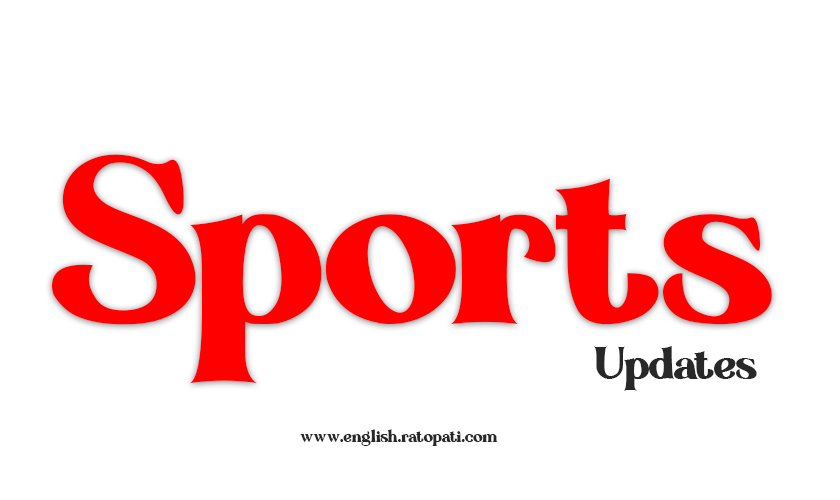 KATHMANDU, Jan 28: Nepal will play against hosts Oman in the inaugural match under the ICC World Cup T-20 Global Qualifier ‘A’.

According to the match schedule released by the  International Cricket Council (ICC) on Friday, Nepal have been pitted in Group A along with Oman, Bahrain, Canada, Germany, Ireland, Philippines, and United Arab Emirates.

The inaugural match is scheduled to be held on February 18.

The two teams that make it to the final, will book a place in the T-20 World Cup to be played in Australia in November.

Nepal will play the T-20 series comprising four countries ahead of the  World Cup Qualifier. There would be competition among Nepal, UAE, Ireland and Oman from February 11-14.