Disaster for Russia if it invades Ukraine, warns Biden 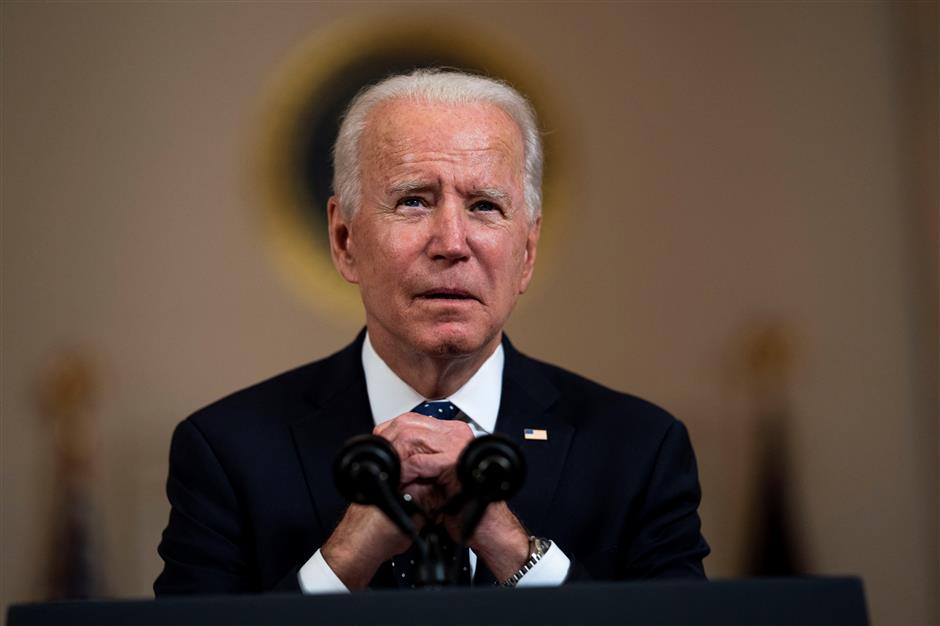 JAN 21: US President Joe Biden recently said that Russia will be held accountable if it invades Ukraine amid rising tensions between the two countries.

"Russia will be held accountable if it invades Ukraine. It is going to be a disaster for Russia if it invades Ukraine. Our partner and allies are ready to impose severe costs and significant harm to Russia and its economy," said the US President. He warned Russian President Vladimir Putin of significant economic consequences when such an incursion occurs. "He (Russian President Vladimir Putin) has never seen sanctions like the ones I have promised will be imposed if Russia further advances into Ukraine," said Biden. But he suggested a "minor incursion" would elicit a lesser response than a full-scale invasion of the country.

Biden said that the level of punishment would depend on what Russia's invasion looks like. "It's one thing if it's a minor incursion and we end up having to fight about what to do and not do, et cetera," said Biden. "But if they actually do what they're capable of doing with the forces amassed on the border, it is going to be a disaster for Russia if they further invade Ukraine. And that our allies and partners are ready to impose severe cost and significant harm on Russia and the Russian economy," he said. "I have already shipped over USD 600 million worth of sophisticated defence equipment to the Ukrainians. The cost of going into Ukraine in terms of physical loss of life for Russians is going to be heavy, real and consequential," Biden added The US expects that Putin will be moving his 100,000 troops after amassing them along the Ukraine border.

"I'm not so sure he is certain what he is going to do. My guess is he will move in. He has to do something," Biden said, describing a leader searching for relevance in a post-Soviet world. "He is trying to find his place in the world between China and the West."

Biden made the remarks at the formal news conference marking his first year in office.