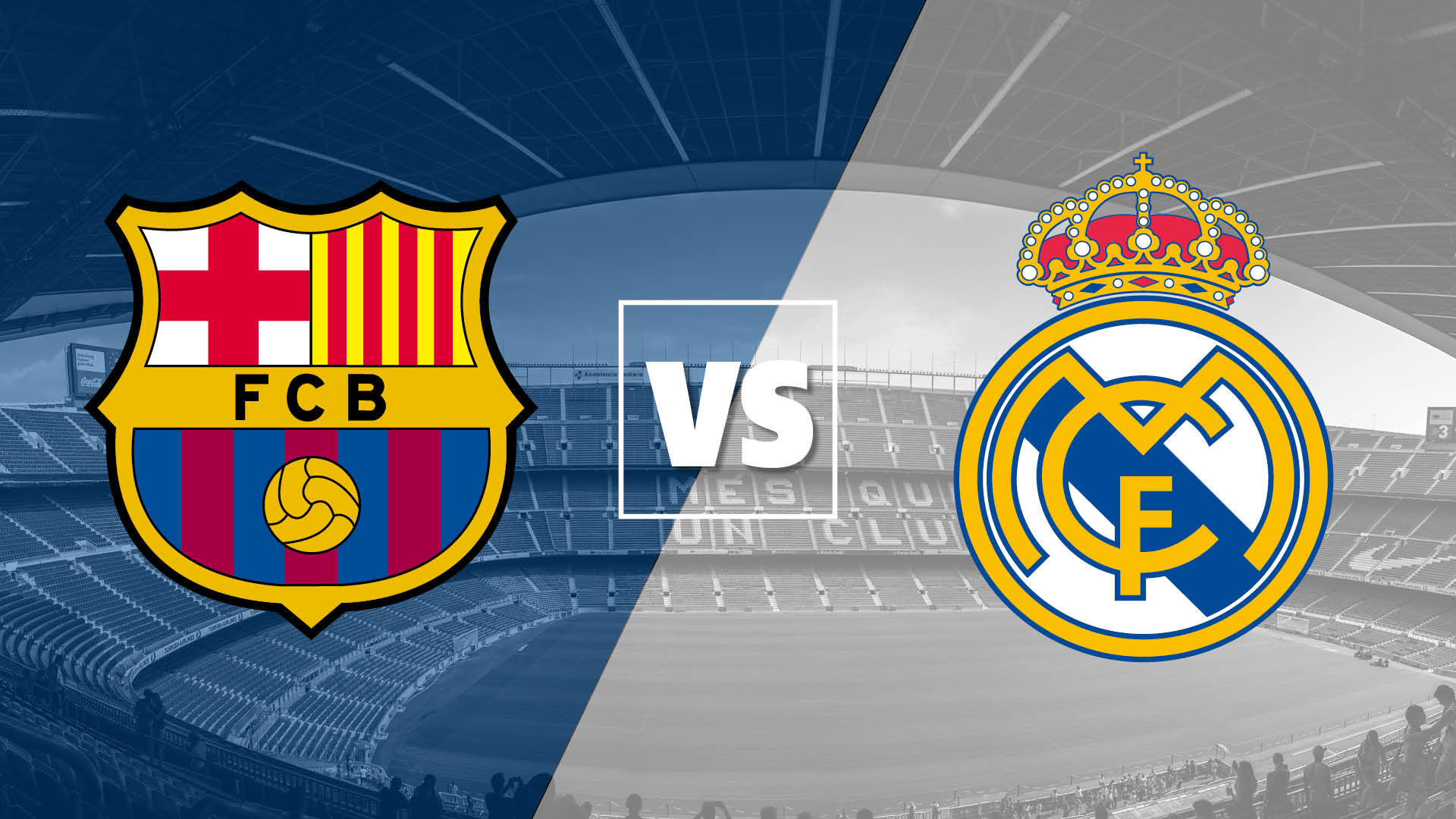 MADRID, Jan. 12: Real Madrid and FC Barcelona play the second "Clasico" of the season when they meet in the first semifinal of the Spanish Super Cup in the Saudi Arabian capital of Riyadh on Wednesday night.

Both teams flew out on Monday, with Barcelona duo Ferran Torres and Pedri set to join their team-mates later after having to wait for the results of a PCR test for COVID-19.

The first semifinal of the Super Cup pits the winners of last season's Copa del Rey (Barca) against the side that finished second in La Liga (Madrid), with Real Madrid clear favorites to progress to the final after winning 2-1 in the Camp Nou earlier this season.

Carlo Ancelotti's men travel to Riyadh with a five-point lead at the top of La Liga, while they have a 17-point gap over Barca after last weekend's results that saw Madrid beat Valencia 1-1, while Barca was held 1-1 in Granada.

In theory, Barca coach Xavi Hernandez will be able to welcome back Pedri and Ansu Fati on Wednesday night, although neither is likely to start after struggling with injuries all season. Ferran Torres could also make his Barca debut after some financial maneuvering saw Samuel Umtiti sign a new contract on lower wages on Monday, lowering the club's wage ceiling to allow Torres to be registered.

However, with the Spain international only just recovering from an ankle injury that has sidelined him since October, he too is unlikely to start.

Xavi is definitely without Eric Garcia, Sergi Roberto and Martin Braithwaite through injury, while Frenkie de Jong and Ronald Araujo have both traveled but are doubts after picking up injuries last week in the Copa del Rey. Araujo has trained, but was shown with his arm in a sling after needing an operation on two broken bones in his hand.

Real Madrid has no such problems, although Gareth Bale's back injury has prevented him from traveling, and Ancelotti will be at full strength for Wednesday night, with Vinicius Jr and Karim Benzema (who have 30 goals between them in La Liga) leading their attack.

The winner on Wednesday will play either Atletico Madrid or Athletic Bilbao, who meet on Thursday, although Athletic midfielder Raul Garcia on Monday made his thoughts clear about playing the tournament thousands of miles from home.

"I can't see any reason to play a competition from our country over there. There is nothing more to say, people don't think about the fans anymore," commented the veteran in a press conference.