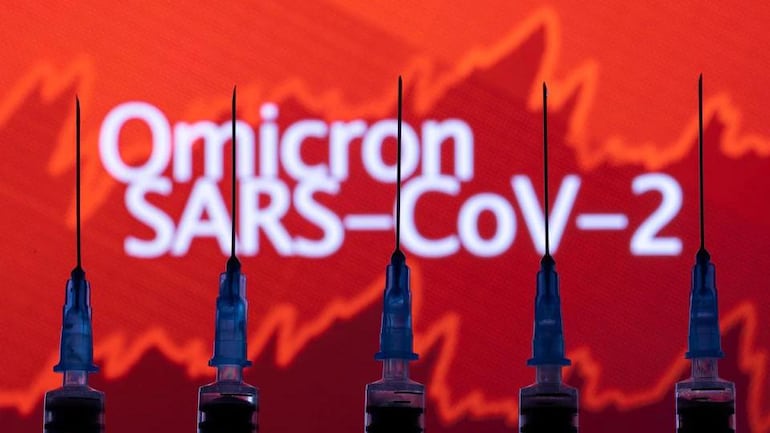 The new version of COVID-19 is beginning to have a devastating impact on the entire world. Following the sudden rise in the number of Omicron cases, several countries have updated their COVID policies, imposed restrictions and urged everyone to take precautions. Experts are concerned about the new version of COVID now said to be widespread as India fought and survived a previously deadly version. Both Delta and Omicron have been declared "of interest" by the World Health Organization (WHO). But which one is more serious and dangerous than the other remains to be seen. India died tragically in the second wave of COVID-19. Many people have died while others continue to suffer from the infection. Delta strain, believed to be the cause of the second wave, is still the dominant strain and continues to infect many people. It was first discovered in India and now exists in many countries. In light of the new version of COVID, Omicron, experts have witnessed a sudden spike in the number of COVID-19 cases, which may indicate a third wave is approaching. According to the latest research, the third wave of COVID-19 can be expected as early as January-February 2022 next year. However, experts believe the consequences are mild.

It is not known how serious the new version B.1.1529 is, but scientists and doctors suspect it could be highly contagious. Due to the dramatic increase in the number of COVID cases in a short period of time, this option is considered very portable. The genome sequencing results showed that the Omicron variant was more severely mutated than the Delta variant. There are more than 30 mutations in the vertebrate protein itself, compared to 18 found in the delta. This should cause a more sudden infection by immunizing the new COVID-19 strain against vaccine-induced antibodies. In terms of symptoms, early reports by Dr. Angelique Cootzee, president of the South African Medical Association, which first discovered the omicron mutations, suggested that the omicron symptoms were "abnormal" but "mild." According to doctors, people infected with Omicron report only mild symptoms such as fatigue, pain in the limbs and “scratches” in the throat, but not a sore throat. There were no cases of nasal congestion or fever. In most cases, the symptoms go away on their own, he said. The Delta strain can cause mild symptoms such as fever, fatigue, and coughing among the most common symptoms, but a large population develops very severe symptoms, some of which require hospitalization or intensive care. However, to date, no serious cases of omicrons have been reported.

According to the World Health Organization (WHO), Omicron variants have been reported in 57 countries, and the number of patients requiring hospitalization is likely to grow as the outbreak spreads. Even if the severity is equal or potentially even lower than for the Delta variant, it is expected that hospitalizations will increase if more people become infected and that there will be a time lag between an increase in the incidence of cases and deaths. On November 26, WHO announced the omicron strain, first discovered in South Africa, as a cause for concern. This is the fifth SARS-CoV-2 strain to receive this designation. The number of reported cases of COVID-19 in South Africa has doubled by five weeks. He added that the proliferation of Omicron, along with an increase in the number of tests and lower vaccination rates, may have played a role.

Here once more we have to get organized to welcome the brand new variant,this new year. Wearing a mask, social distancing, and wearing boosters are important, but they may not be enough. No one wants to tackle new hurdles, but if Omicron has a decent level of immune defenses compared to Delta, or makes it more portable, it may need one final step to protect healthcare. 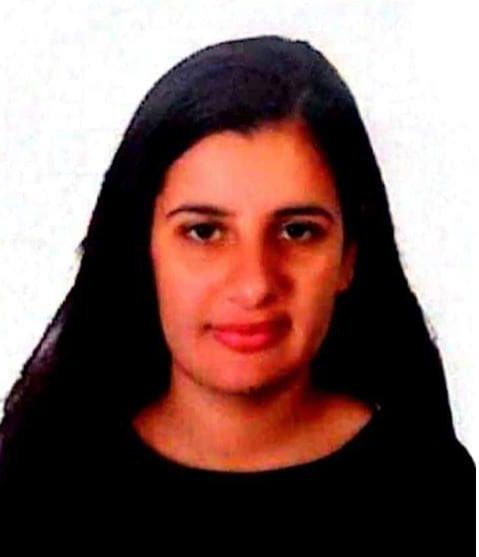