JOHANNESBURG, Nov 28: A South African doctor who was one of the first to suspect a different coronavirus strain among patients said on Sunday that symptoms of the Omicron variant were so far mild and could be treated at home.

Dr. Angelique Coetzee, a private practitioner and chair of South African Medical Association, told Reuters that on Nov. 18 she noticed seven patients at her clinic who had symptoms different from the dominant Delta variant, albeit "very mild".

Now designated Omicron by the World Health Organization, the variant was detected and announced by South Africa's National Institute of Communicable Diseases (NICD) on Nov. 25 from samples taken from a laboratory from Nov. 14 to Nov. 16.

Coetzee said a patient on Nov. 18 reported at her clinic being "extremely fatigued" for two days with body aches and headaches.

"Symptoms at that stage were very much related to normal viral infection. And because we haven't seen COVID-19 for the past eight to 10 weeks, we decided to test," she said, adding that the patient and his family turned out to be positive.

On the same day, more patients came in with similar symptoms, which was when she realised there was "something else going on." Since then, she's seen two to three patients a day.

"We have seen a lot of Delta patients during the third wave. And this doesn't fit in the clinical picture," she said, adding she alerted NICD on the same day with the clinical results.

"Most of them are seeing very, very mild symptoms and none of them so far have admitted patients to surgeries. We have been able to treat these patients conservatively at home," she said.

Coetzee, who is also on the Ministerial Advisory Committee on Vaccines, said unlike the Delta so far patients have not reported loss of smell or taste and there has been no major drop in oxygen levels with the new variant.

Her experience so far has been that the variant is affecting people who are 40 or younger. Almost half of the patients with Omicron symptoms that she treated were not vaccinated.

"The most predominant clinical complaint is severe fatigue for one or two days. With them, the headache and the body aches and pain."

The news of the new variant emerging from South Africa prompted a swift reaction from several countries, including Britain, which on Friday imposed a travel ban on several southern African countries with immediate effect, a decision South Africa has strongly contested.

Since Friday, many countries have also banned air travel to and from South Africa, including the United States, other European countries, and some Asian nations. 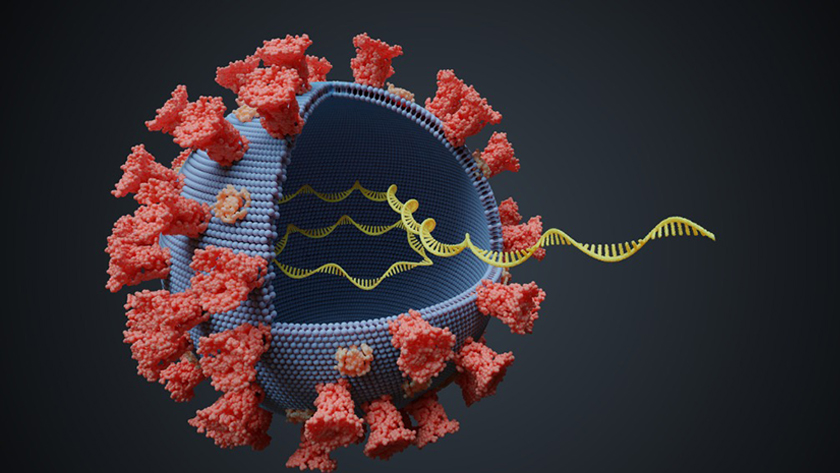 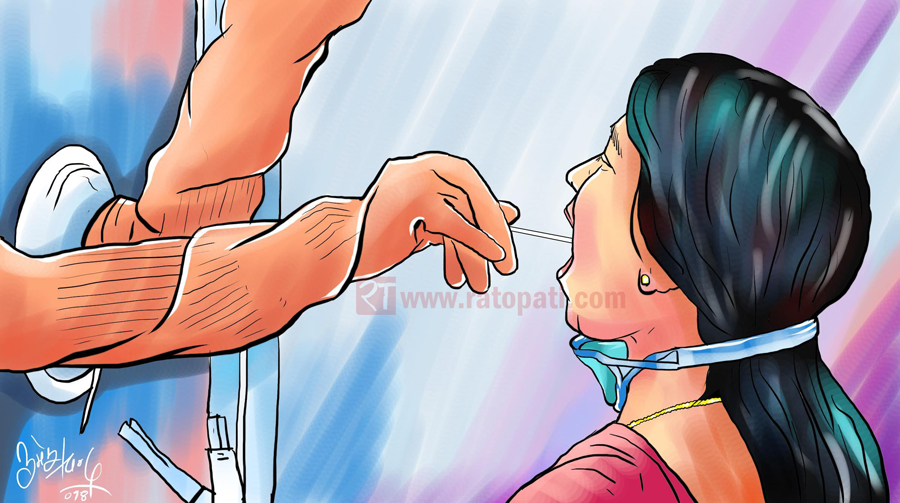 Vaccination card mandatory to get public amenities from today. What if lost? 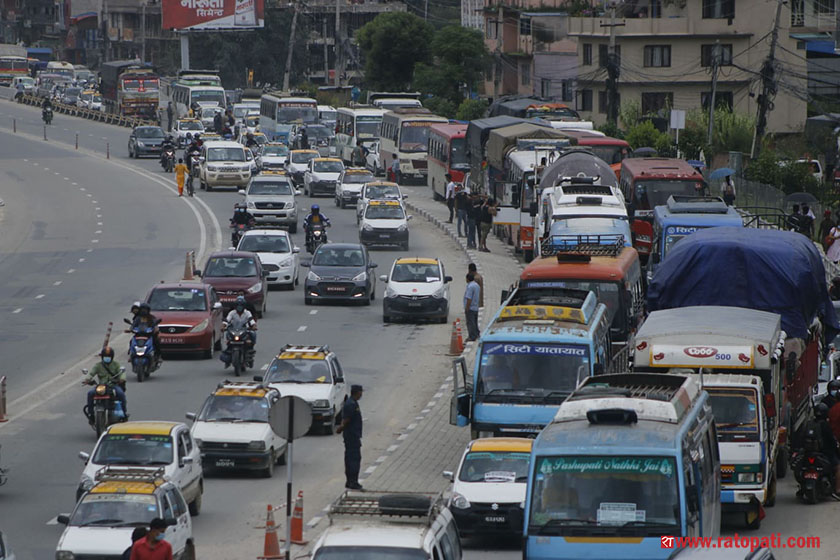