KATHMANDU: Forty-four of the 77 districts have accomplished conventions as the part 14th General Convention of the ruling Nepali Congress (NC).

The district-level conventions have so far concluded in 10 districts of Province 1, four of Bagmati, six of Gandaki, eight in Lumbini, nine of Karnali and 6 in Sudur Paschim provinces.

According to results, two rival factions in the party --- one led by President Sher Bahadur Deuba and the other by senior leader Ram Chandra Poudel--- have claimed victory for the position of district president in five districts each.

Only four districts in Bagmati Province have so far completed conventions with two factions sharing two district presidential positions each.

The party, which has been leading the federal government since CPN-UML’s KP Sharma Oli was ousted from power in July, witnessed the completion of district conventions in six districts of Gandaki Province. While the Deuba faction has clinched district president positions in four districts, the Poudel faction registered victory in two districts. Senior leader Poudel himself belongs to Tanahun, one of the districts in the province.

The position of the Deuba faction in Lumbini Province is weaker than that of the rival faction as the party held conventions in eight of the 12 districts. The results show that the Poudel faction has so far won six district presidents leaving only two to the establishment faction.

The Deuba faction, which had won only one district presidential position in the last convention, has made a comeback, winning in eight districts out of nine.

The Poudel faction, on the other hand, has improved its position in Sudur Paschim, the province where party President and Prime Minister Deuba belongs to. Compared to its win in two districts in the 13th General Congress, the rival faction has so far reclaimed in three districts’ presidential positions.

Of the forty-four districts, the Deuba faction has won presidential positions in 24 districts and the Poudel faction in 20 districts. 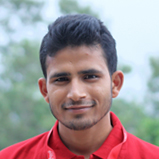 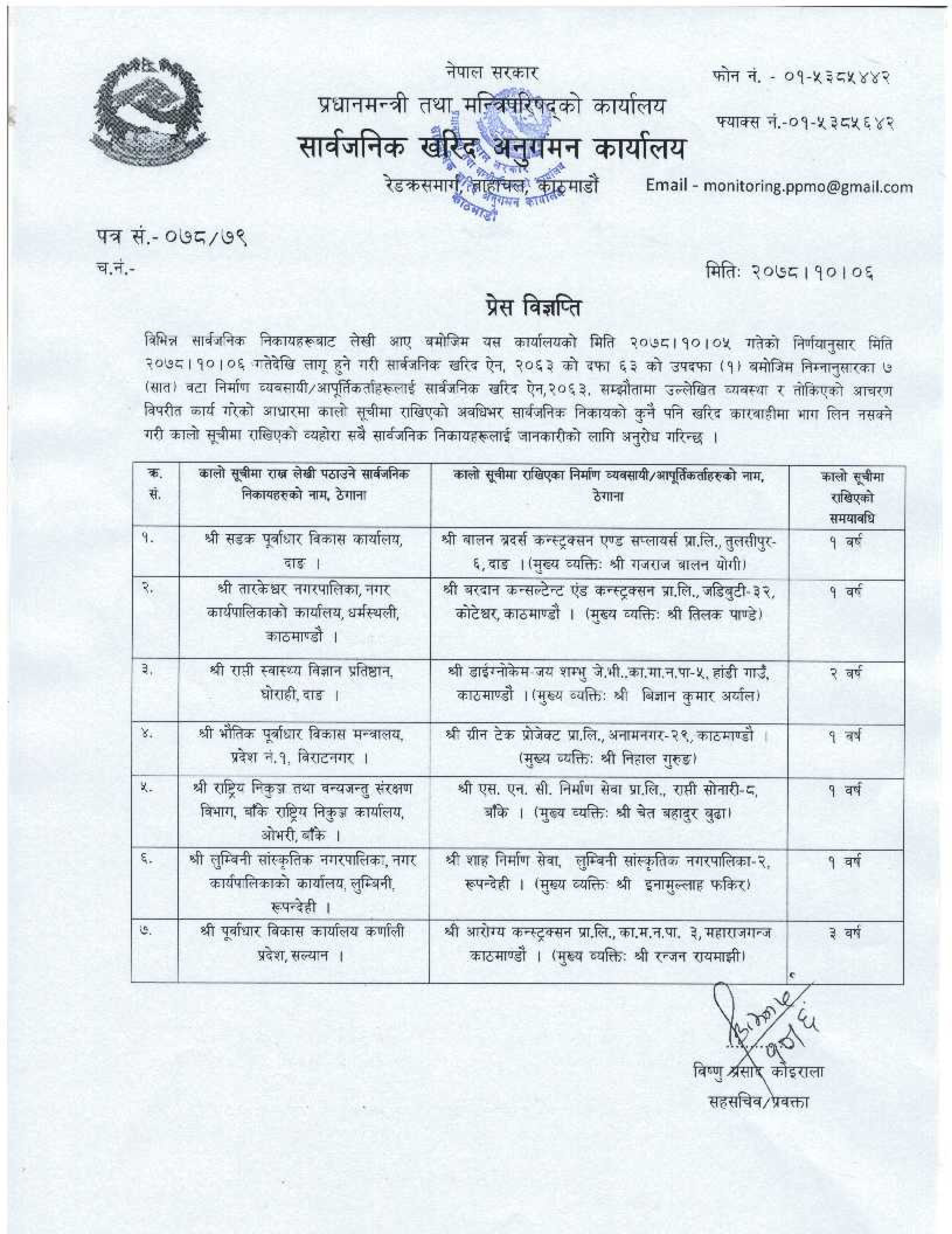 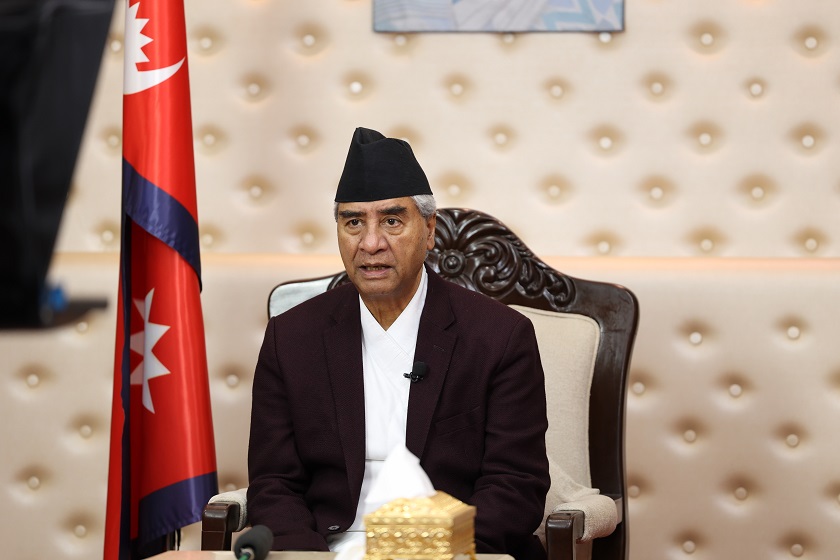 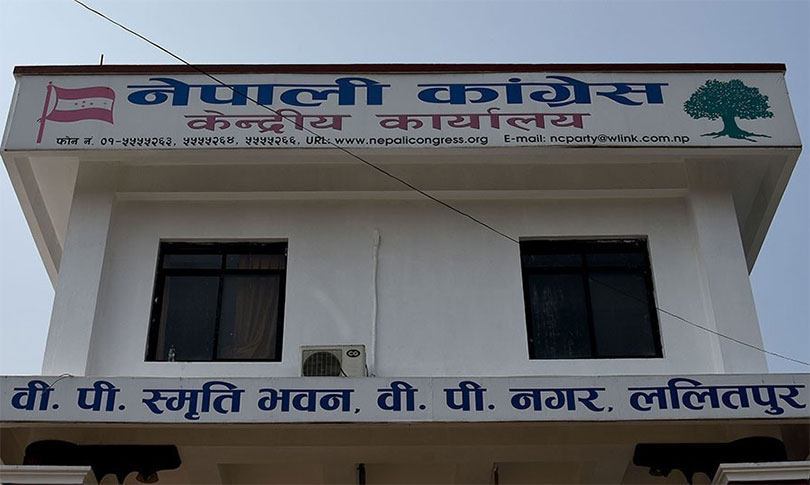