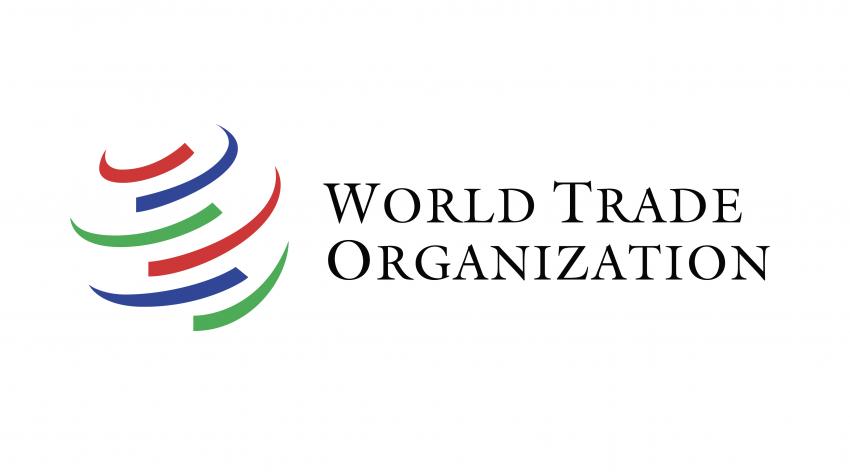 GENEVA, Nov. 28: The World Trade Organization (WTO) announced early Saturday morning the postponement of its 12th Ministerial Conference (MC12) due to the surge of new COVID-19 variant in various countries.

An outbreak of a particularly transmissible strain of the COVID-19 virus has led several governments to impose travel restrictions that would have prevented many ministers from reaching Geneva, the organization said.

The MC12 was due to take place from Tuesday to Friday in Geneva. No date has been set for the rescheduling of the conference.

The World Health Organization (WHO) classified on Friday the latest variant B.1.1.529 of SARS-CoV-2, which was first reported from South Africa, as a "Variant of Concern," and asked countries to enhance surveillance and sequencing efforts.

"Given these unfortunate developments and the uncertainty that they cause, we see no alternative but to propose to postpone the Ministerial Conference and reconvene it as soon as possible when conditions allow," said the chair of the WTO General Council, Dacio Castillo.

WTO Director-General Ngozi Okonjo-Iweala said the travel constraints amid concerns over the new COVID-19 variant meant that many ministers and senior delegates could not have participated in face-to-face negotiations at the conference, which would render participation on an equal basis impossible.

She added that many delegations have long maintained that meeting virtually does not offer the kind of interaction necessary for holding complex negotiations on politically sensitive issues.

"This has not been an easy recommendation to make ... But as Director-General, my priority is the health and safety of all MC12 participants -- ministers, delegates and civil society. It is better to err on the side of caution," she said, noting that the postponement would continue to keep the WTO in line with Swiss regulations.

The latest announcement of WTO marks the second time that the pandemic has forced a postponement of the 12th Ministerial Conference. The meeting was originally due to take place in June 2020 in Nur-Sultan, Kazakhstan.